DS Smith bounces back thanks to higher packaging prices

DS Smith has seen a strong recovery in trade, thanks to record growth in cardboard box volumes and price hikes offsetting inflationary pressures.

Revenues at the packaging business climbed by £1.5billion at constant currency levels in the year ending 30 April, with over 80 per cent of the rise attributed to higher selling prices for boxes, paper and recycling.

This significantly outpaced the increase in energy and raw materials costs, which has been exacerbated by the recent escalation of the Russo-Ukrainian War, and the extra cost of transporting goods. 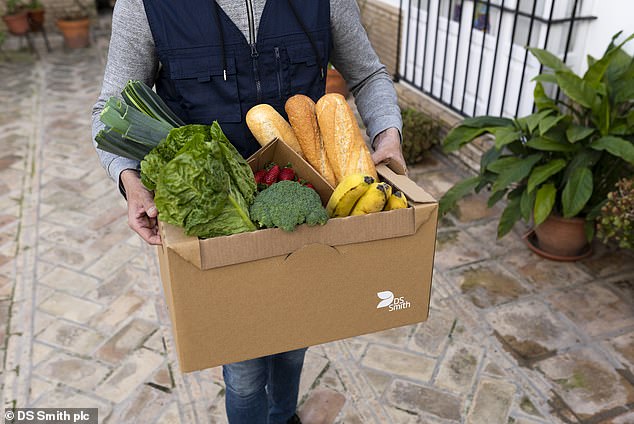 Price hikes: Packaging business DS Smith saw revenues climb by £1.5billion last year, with over 80 per cent of the rise attributed to higher selling prices for boxes, paper and recycling

The FTSE 100 company also minimised the expansion in investment costs arising from two new greenfield packaging plants in Italy and Poland by selling its Dutch paper mill operations for £35million.

Another £203million of sales growth was credited to continued strong demand for corrugated boxes from firms in sectors like fast-moving consumer goods and e-commerce.

DS Smith’s largest customers include Amazon, one of the most notable beneficiaries of the pandemic-induced boom in online retail, as well as supermarket chain Tesco, which renewed its partnership with the group last October.

Sales grew steadily, exceeding £2.7billion each in Northern and Southern Europe, and more than £1billion in Eastern Europe. The UK was the only territory where sales fell.

In the prior year, DS Smith’s trade in Britain surged while its total revenues fell slightly due to reduced box pricing, even though the Covid-19 pandemic accelerated the move towards home deliveries. 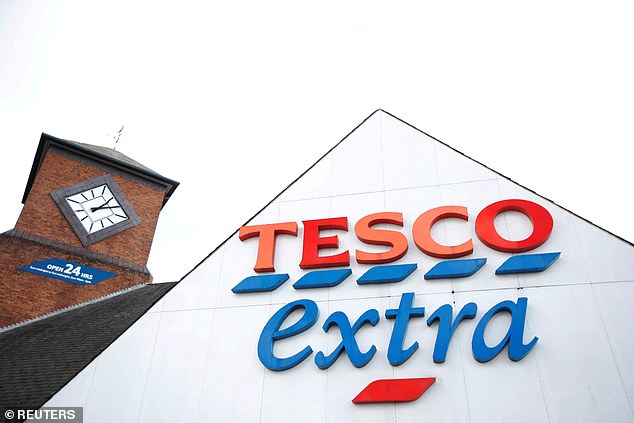 Chief executive Miles Roberts said the firm’s impressive performance came against ‘another year of volatile trading conditions where we have worked through the tail-end of the pandemic and, more recently, the tragic events of the Russian invasion of Ukraine’.

DS Smith has kept its guidance unchanged, with corrugated box volumes set to grow by 2 to 4 per cent, alongside capital expenditure of approximately £500million.

Laura Hoy, an equity analyst at Hargreaves Lansdown, said: ‘DS Smith used the pandemic as a springboard, and it is impressive how far it has come.

‘The group’s using some of the excess cash running through the business to fund expansion, while the rest goes toward paying down debt and rewarding shareholders. For now, it looks like the group’s got the balance right.’

But she warned: ‘DS Smith’s customers won’t need more boxes if existing ones remain on the shelves, and e-commerce could start to slow as people rein in their spending.

‘With the cost of living squeeze looming large in the background, this isn’t out of the question. But with a finger in several different industries, DS Smith is well placed to cope with this.’

Following the release of its full-year results, DS Smith shares had climbed 3.4 per cent to 291.85p during the late morning on Tuesday, although their value has declined by over a quarter so far this year.

888 Holdings shares plummet as online gambling is hit by slowdown

888 Holdings shares plummet as online gambling is hit by slowdown