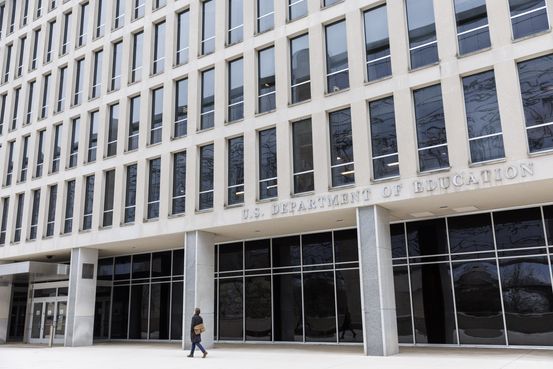 The Biden administration has reached a settlement with more than 200,000 students who said they were defrauded, mostly by for-profit colleges, paving the way for the immediate cancellation of around $6 billion in student loans.

The proposed settlement, which must be approved by a federal judge, was agreed to by a group of borrowers who sued the Education Department in 2019 during the Trump administration, because they believed their fraud claims were being ignored by the department. The department, under Secretary Miguel Cardona, has made it a priority to resolve the longstanding backlog of borrower defense claims and agreed to the discharge late Wednesday.