Follow along with the Jan. 6 committee for its fifth day of hearings, #2 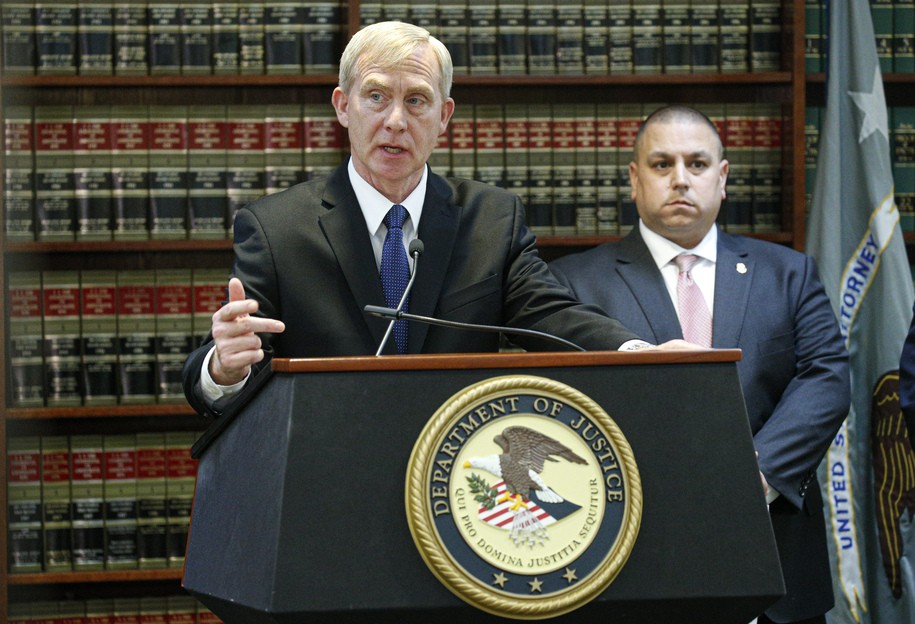 On the fifth day of hearings, the January 6 committee will give to America: evidence of former President Donald Trump’s attempt to co-opt the Department of Justice as he sought to overturn the results of the 2020 election.

The hearing on Thursday begins at 3 p.m. ET and a link to the committee’s live-stream is available below.

Rosen, Donoghue, and Engel successfully resisted attempts by Trump and his ally at the DOJ, Jeffrey Clark, to have the department disseminate the 45th president’s lies about fraud in the 2020 election.

For more in-depth details, check out the Daily Kos preview in the related link below.

After a brief recess we return to the fifth hearing. It has been a big day with the committee showing the direct connections between Trump’s pressure campaign on leadership at the Department of Justice and his attempt to overturn the results of the election.

See also  Democrats and Kamala Harris most UNPOPULAR out of Trump, Biden, DeSantis, Disney, SCOTUS and the GOP

Former head of OLC Richard Engel testified Thursday that after he reviewed the rules around appointing a special counsel to investigate Trump’s fraud claims he realized it was not feasible nor legal.

Barr gave a press conference announcing as much, saying publicly that the DOJ would not appoint a special counsel.

Trump, in response, tweets that there should be a special counsel appointed.

On Dec 21 Barr delivered a press conference saying he had no intention of appointing a special counsel to look into the fraud claims.
What did Trump do? 48 hours later tweets that he wants a special counsel to investigate claims of fraud he was told were not there. pic.twitter.com/BI2CmPPTj6

During Donoghue’s testimony, the former acting deputy AG admitted that appointing Clark would cause him to resign immediately, as would Engel. The Justice Department held no confidence in Clark’s abilities and Donoghue communicated as much, recalling that he told Trump the then-president would be faced with mass resignations. Trump relented and chose not to install Clark as acting AG but did not fire Clark from his position in the Justice Department.

Rep. Mo Brooks says tonight that he will testify before the Jan. 6 probe if it is public and other conditions are met. This announcement comes after it was revealed tonight that he did, in fact, ask for a pardon following his conduct on Jan. 6.