One of the most poignant lines in Jordana Bryant‘s “New Friends” comes in during the chorus: “You got new bands / on your t-shirts / new plans to stop / calling me first.” In that quick couplet, Jordana captures that unmistakable feeling that blends shock and heartbreak that only comes when you realize you’re not as important to someone as you once were. The song, premiering on HollywoodLife, showcases Jordana’s growing talents as a songwriter and why she should be on repeat for any fans of heartfelt country-pop.’

“I got the inspiration for ‘New Friends’ while sitting in my bedroom one Saturday night after one of my friends had blown off our plans,” Jordana tells HollywoodLife, “and I was feeling like we were drifting apart. Everybody makes friends and loses friends – that’s just a part of life – but sometimes it’s hard when you start losing touch with someone who’s been such a big part of your life, so I wanted to write a song about it. The song means a lot to me because it’s really personal, and it has meant the world to see that it has been resonating with other people who’ve heard the clips of it that I’ve posted. I’m so excited for everyone to hear the full version when it comes out on Friday!” 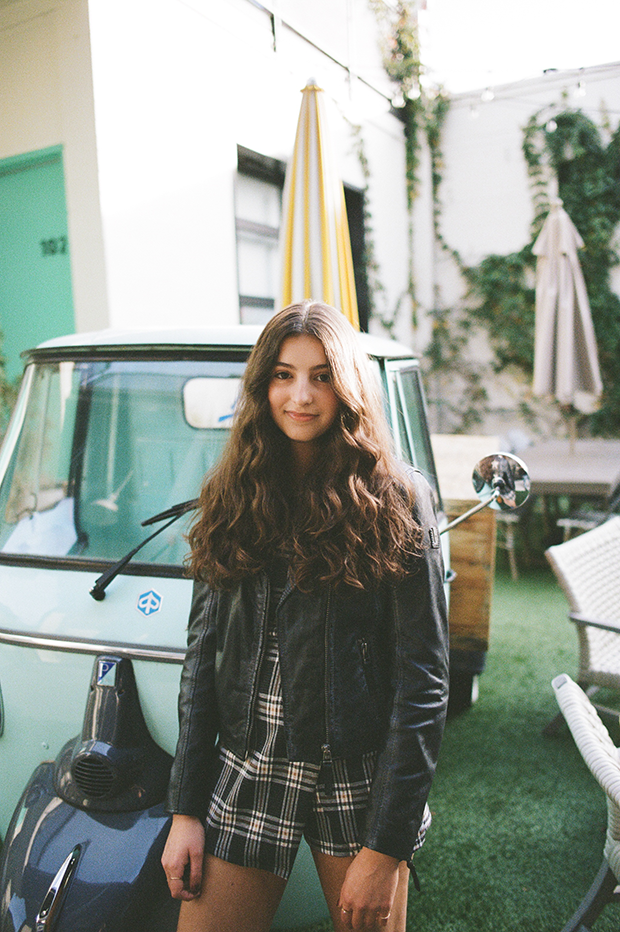 Jordana partnered with  Danielle Blakey (Kane Brown, Jimmie Allen, Matt Stell), Lydia Vaughan (Carrie Underwood, Jason Aldean, CJ Solar), and Claire Douglass (Tim McGraw, Bailey Bryan) to write the song. “When I came in with the idea for the song, each of them instantly had an experience that they could relate to, and so the write practically flew by because we all could relate with personal experience,” says Jordana.

“During the [writing session], we all shared stories of some of the worst and most awkward friendship breakups we’ve had,” she tells HollywodLife, “and it was really funny to hear and to talk about. Another funny part of the [session] was when we decided to put the lyric ‘we’re 17’ in even though I’m still sixteen and I don’t turn seventeen until the summer. Sometimes I guess you just have to take liberties to get the rhyme to work! [laughs].” 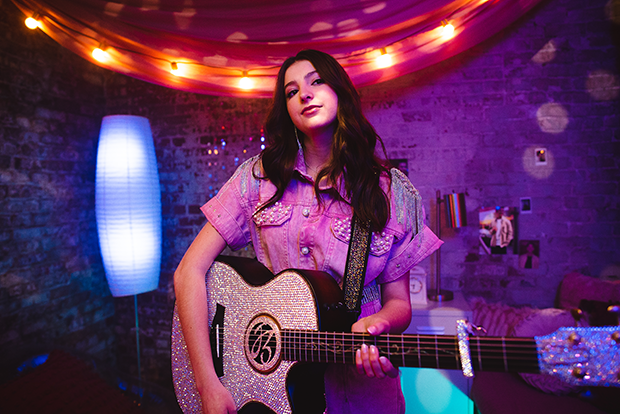 “I hope that listeners take away from ‘New Friends’ that they’re not alone when they feel like they’re drifting apart from one of their friends and that so many other people are going through the exact same thing,” she adds. “I hope they also take away that friends growing apart from each other is just a part of life, and even though it hurts, it definitely gets better.”

Having recently graduated high school, Jordana is now focused strictly on music. She recently opened for Restless Road and played her debut Nashville show as part of CMA Fest. Jordana has more shows lined up, so fans better not drift apart – be sure to follow her on socials – so they don’t miss it when she comes to their town.