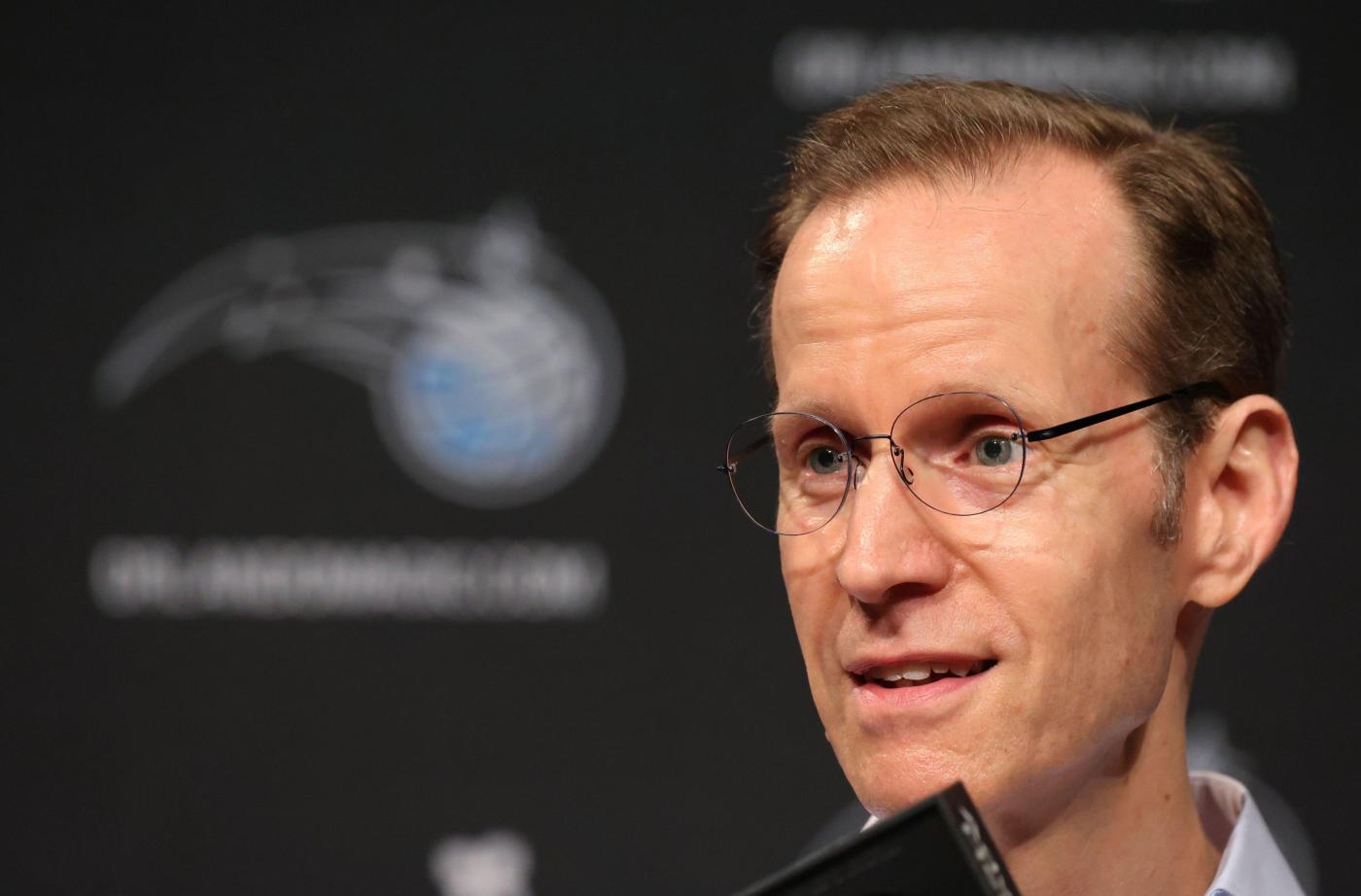 As expected, the Orlando Magic won’t be using both of their second-round picks in Thursday’s NBA draft.

The Magic traded the No. 35 pick to the Los Angeles Lakers for a 2028 second-round pick and cash, a league source told the Orlando Sentinel.

This article first appeared on OrlandoSentinel.com. Email Khobi Price at [email protected] or follow him on Twitter at @khobi_price.