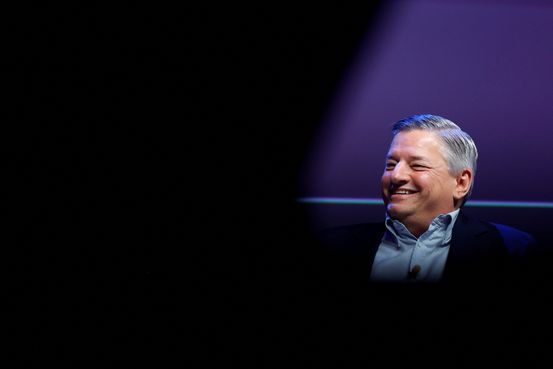 CANNES, France—Netflix Co-Chief Executive Ted Sarandos confirmed that the streaming company is speaking to multiple potential partners to help it enter the advertising business, telling an industry conference that it may build its own ad business in the future.

Netflix said in April that it is exploring an ad-supported version of its platform and in recent weeks has explored a range of partnerships that could help it bring those plans to fruition. Comcast NBCUniversal and Alphabet Google have emerged as top contenders to work with Netflix, The Wall Street Journal reported Wednesday.

See also  How this U.S.-made, $176,000 anti-tank weapon could change the war in Ukraine
Share
FacebookTwitterLinkedInPinterestStumbleuponEmail