Diddy was the recipient of the Lifetime Achievement Award at the 2022 BET Awards, and he gave a lengthy speech while accepting the honor. At one point, Diddy made sure to thank “everybody that played a part in [his] life.” He said he couldn’t possibly name everyone, but there was one surprising person who he did reference by name. “I was in a dark place for a few years,” Diddy admitted. “I have to give a special shoutout, thank you, love, to the people that was really there for me.” He named a few close people in his life, then added, “And also Cassie, for holding me down in the dark times, love.” 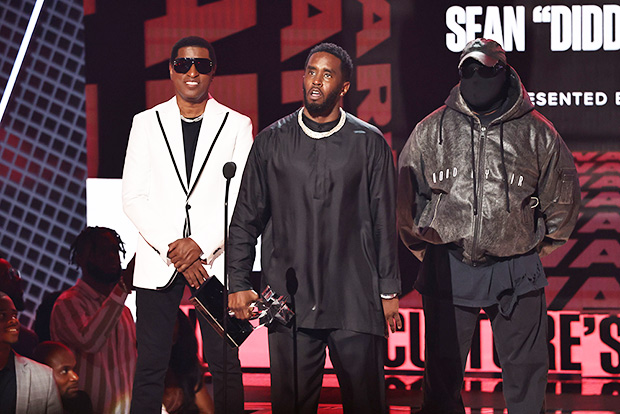 Diddy and Cassie dated on and off for more than 10 years before splitting in 2018. After the split, she got together with Alex Fine, who she married in Sept. 2019. The couple has two children together. Meanwhile, Diddy is currently dating City Girls rapper, Yung Miami (Caresha Romeka Brownlee). Caresha was in the audience at the BET Awards, proudly holding up a sign that read “GO PAPI!” as Diddy took the stage. Fans on Twitter were outraged that Diddy mentioned Cassie in his speech while Caresha was sitting right in front of him. 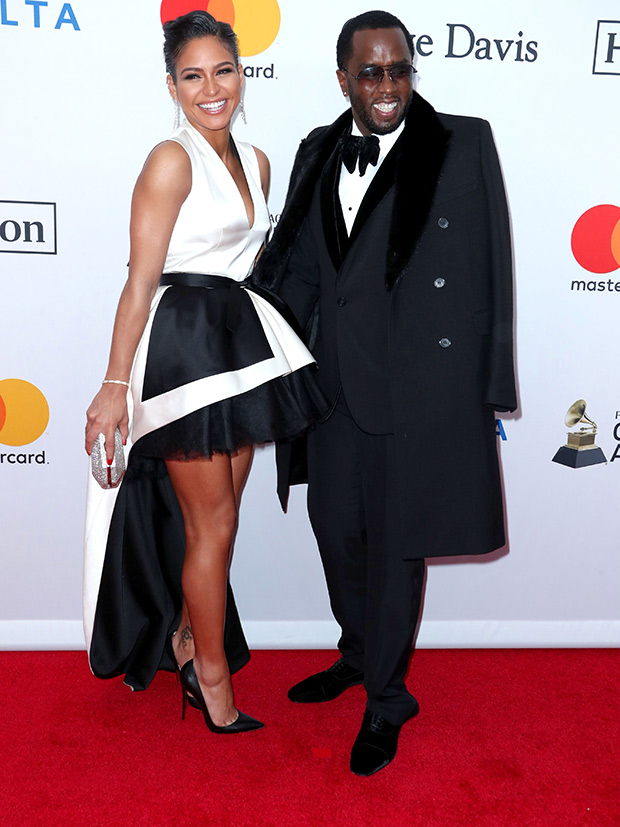 Diddy and Cassie before their split. (Matt Baron/Shutterstock)

However, she didn’t seem to be bothered by the situation. Yung Miami retweeted a shady message about Diddy not mentioning Caresha in his speech, to which she responded, “Girl please!” Caresha’s City Girls bandmate, JT, also retweeted the message, writing, “B*** don’t play crazy. Not a b**** that can be seen touched and identified trying to viral…ok, alright.”

Diddy confirmed his relationship with Yung Miami earlier this month. During an interview, he said that his actual relationship status was “single,” but revealed that he’d been going on dates with Caresha. “We’re dating,” he said. “We go have dates. We’re friends. We go to exotic locations. We have great times.”