Reason for Travis Barker’s hospitalization has been revealed 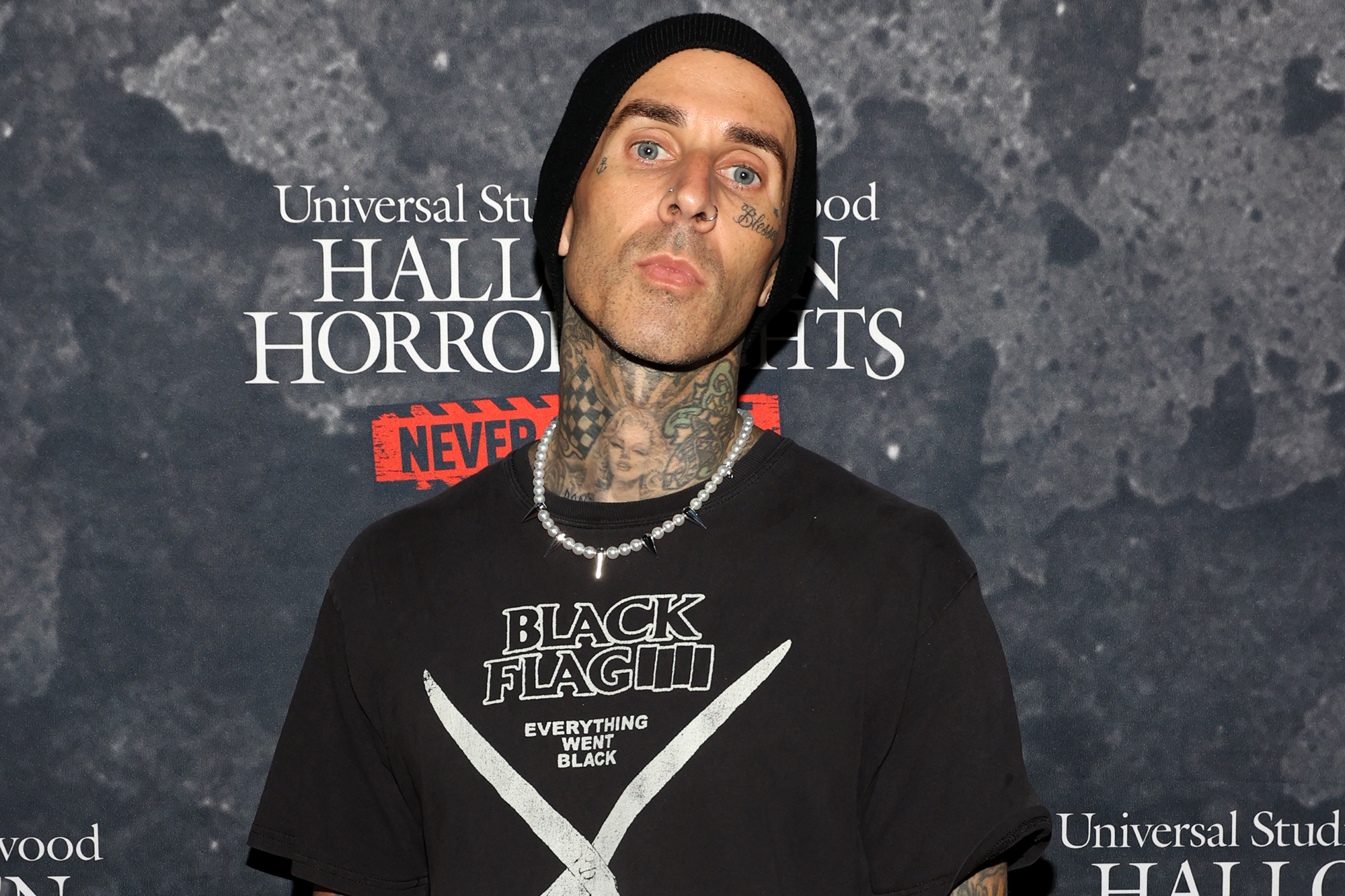 The Blink-182 drummer, 46, was first rushed to West Hills Hospital and Medical Center Tuesday morning for what at the time was an unknown health issue.

He was then transported to Cedars-Sinai Medical Center in Los Angeles, Calif., for additional care with his wife, Kourtney Kardashian, by his side.

According to TMZ, Barker’s pancreas became inflamed due to a recent colonoscopy procedure.

His daughter, Alabama Barker, appeared to hint on social media that her dad’s health had taken a serious turn after she asked for prayers.

Earlier on Tuesday, Travis himself tweeted a cryptic message, writing, “God save me.”

Kardashian, 43, or other members of her famous family have not yet publicly commented on her husband’s health.

Just over a month ago, the two said “I do” in a lavish wedding ceremony in Portofino, Italy.

While Travis has been in the hospital, his son with ex-wife Shanna Moakler, Landon Barker, was busy performing at a show with Machine Gun Kelly in New York City.

The 18-year-old and “Bloody Valentine” singer did not address Travis’ health at the concert in Madison Square Garden.

Later on Tuesday night, Landon was seen at an afterparty at Catch Steakhouse with new girlfriend, Charli D’Amelio.

Meanwhile, several fans and friends of Travis have taken to social media to send their well-wishes.

Kid Cudi, who collaborated on the rocker’s 2011 song “Cool Head,” tweeted late Tuesday, “Travis I love u and im prayin for u.”