Ivana Trump passes away at the age of 73; Donald Trump attempts to fundraise off the announcement 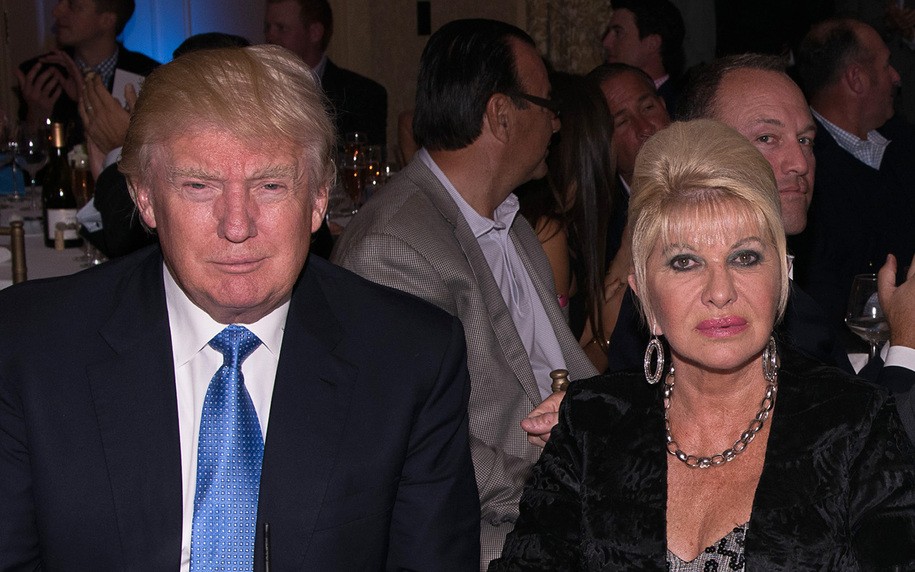 Ivana Trump, first wife of Donald Trump and mother of Donald Jr., Ivanka, and Eric Trump, passed away at the age of 73. Multiple news outlets report that the disgraced former president confirmed on Thursday that she passed away at her home in New York City. The Trump family released a statement saying, “Our mother was an incredible woman — a force in business, a world-class athlete, a radiant beauty, and caring mother and friend.”

Ivana married Donald in 1977 and the two were frequently written up in the gossip pages of East Coast newspapers throughout the 1980s. Their marriage came to an end in 1992. This happened after it was publicly revealed that Donald was having an extramarital affair with Marla Maples. Maples became Trump’s second wife and gave birth to daughter Tiffany; Trump divorced Maples four years later.

RELATED STORY: Remember when Trump’s wife did that Vanity Fair interview—talked about Hitler and Trump?