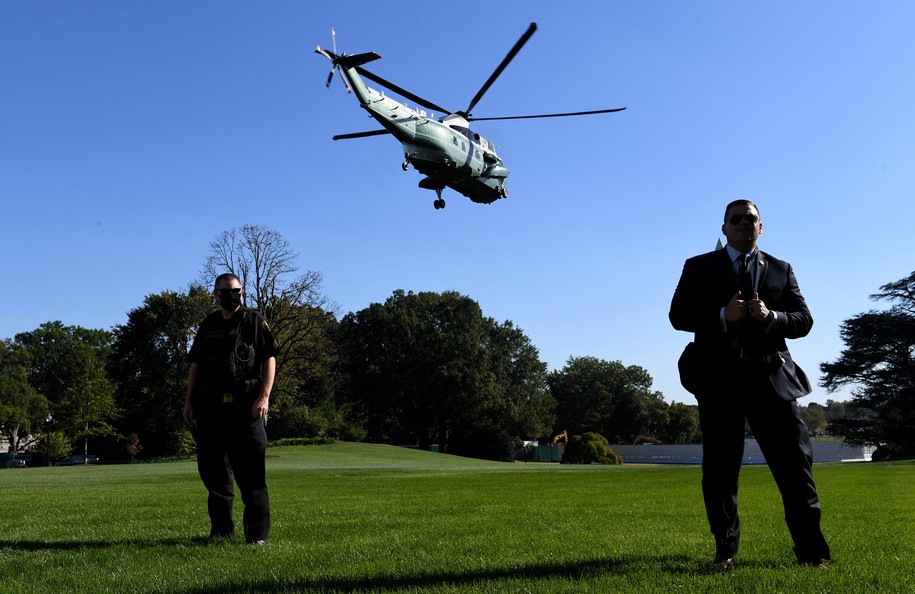 Our current president is being guarded by an agency that erased evidence of an attempted coup by the former president.

In the news today: The Secret Service had perhaps the best view of anyone into what transpired during the Jan. 6 coup attempt by Donald Trump, but the House select committee investigating the coup has now learned that the agency wiped all Secret Service text messages from that day. Coincidentally. And only after the House committee asked that they be turned over.

Dangerous far-right groups continue to gain power in America, and Republicans continue to back that rise. And the rape of a 10-year-old child and that child’s subsequent abortion has provided a window into what post-Roe v. Wade America will look like as abortion foes brazenly lie about the case, even claiming that abortion “isn’t abortion” when it’s the kind of abortion they don’t want to be seen opposing. Oh, but Fox News and Republicans are already taking action to retaliate against the doctor who provided care to that child, and abortion opponents are already drafting new laws to make sure raped 10-year-old children will be forced to either give birth or die.