The painting has lived at the National Galleries since 1960. It is believed to be one in a series of portraits van Gogh worked on before creating what many consider to be his first masterpiece, “The Potato Eaters,” which also dates back to 1885. The New York Times reports that the collection of 35 known self-portraits of Van Gogh just got larger. 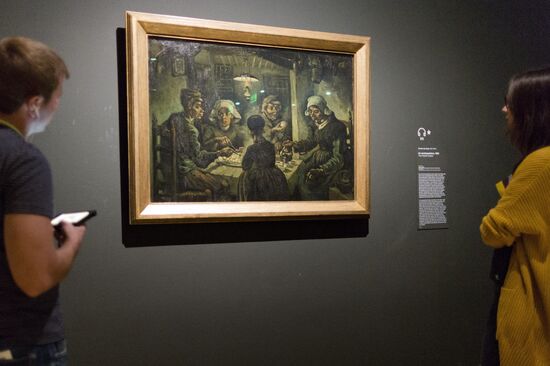 “To that number, we can add now another picture,” Louis van Tilborgh, a senior curator at the Van Gogh Museum in Amsterdam, said on Thursday.

The museum made the discovery after it was prepping “Head of a Peasant Woman” for an upcoming impressionism exhibition titled “A Taste for Impressionism | Modern French Art from Millet to Matisse,” that is set to open on July 30, and run through the middle of November. However, no one can see the image with the naked eye just yet, and the process of painstakingly removing cardboard and glue from the back of the painting will take some time. 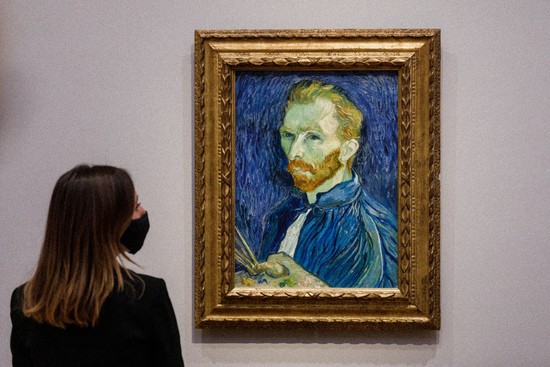 This is not the first painting to be discovered this way. Many painters like Van Gogh painted on top of old paintings and used the backs of other paintings. Senior paintings conservator Lesley Stevenson told NPR that while this is not unheard of, it is uncommon enough to give you the feelings. “When we saw the X-ray for the first time of course we were hugely excited. Such a major discovery happens once, twice in a conservator’s lifetime.”

As to its authenticity, the Times spoke with an outside van Gogh expert who went through the materials the museum put online regarding the discovery and said the chances that this is a fake are minuscule. It would be “very unlikely that someone would get a real van Gogh painting in his hands and paint a fake painting on the back. There’s a lot of evidence that this is the real thing.”

See also  "The most racist show in the history of cable news..." NYT 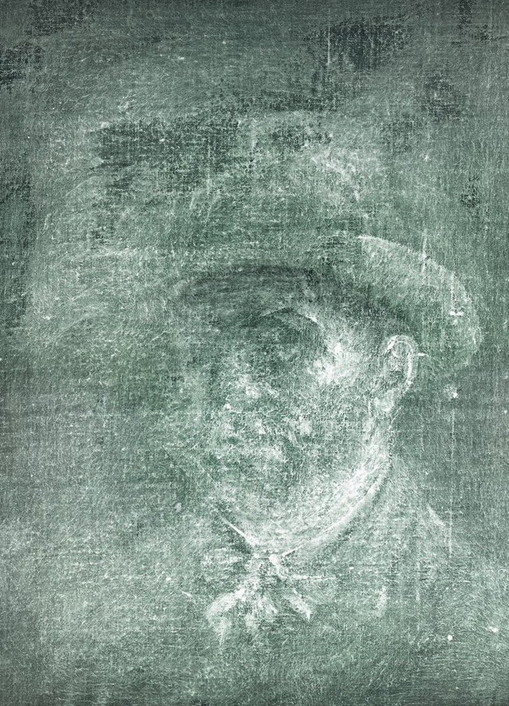