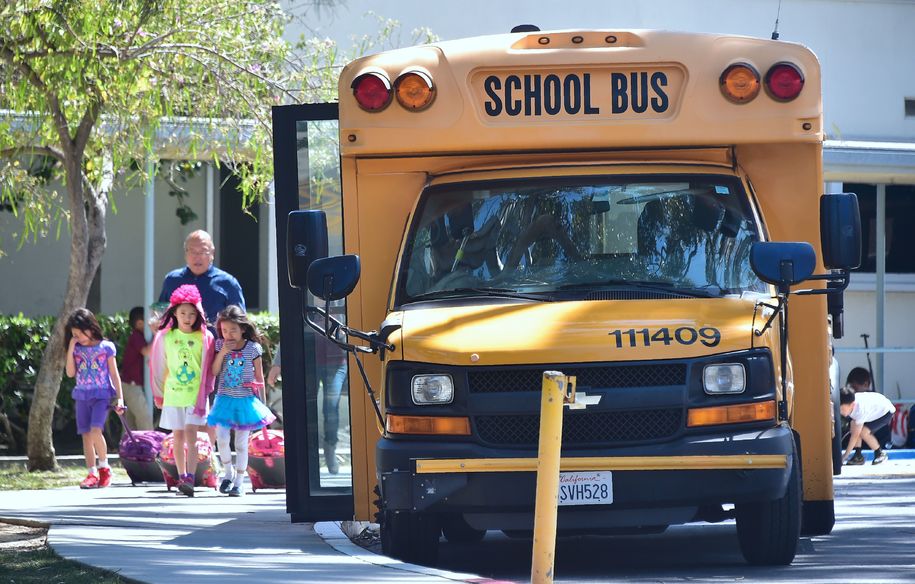 From stories of ‘lunch shaming’ to new California legislation funding free breakfast and lunch for all K-12 students in the state.

It didn’t take long for the Supreme Court decision erasing federal abortion protections to become a Republican demand that the federal government criminalize abortion nationwide, but that’s only the beginning of the party’s fascist reimagining of what the country would be: Sen. Ted Cruz is among those who claim same-sex marriage rights should be next to go.

And while Republican-led states launch “culture” wars targeting LGBT children, schoolteachers, libraries, and doctors still willing to give necessary medical care to raped 10-year-olds, a liberal-run state is responding to childhood hunger by … feeding those children.

Two Americas, two sets of priorities. Here’s some of what you may have missed: