Repairs on I-580 are the best one driver has seen in 55 years: Roadshow 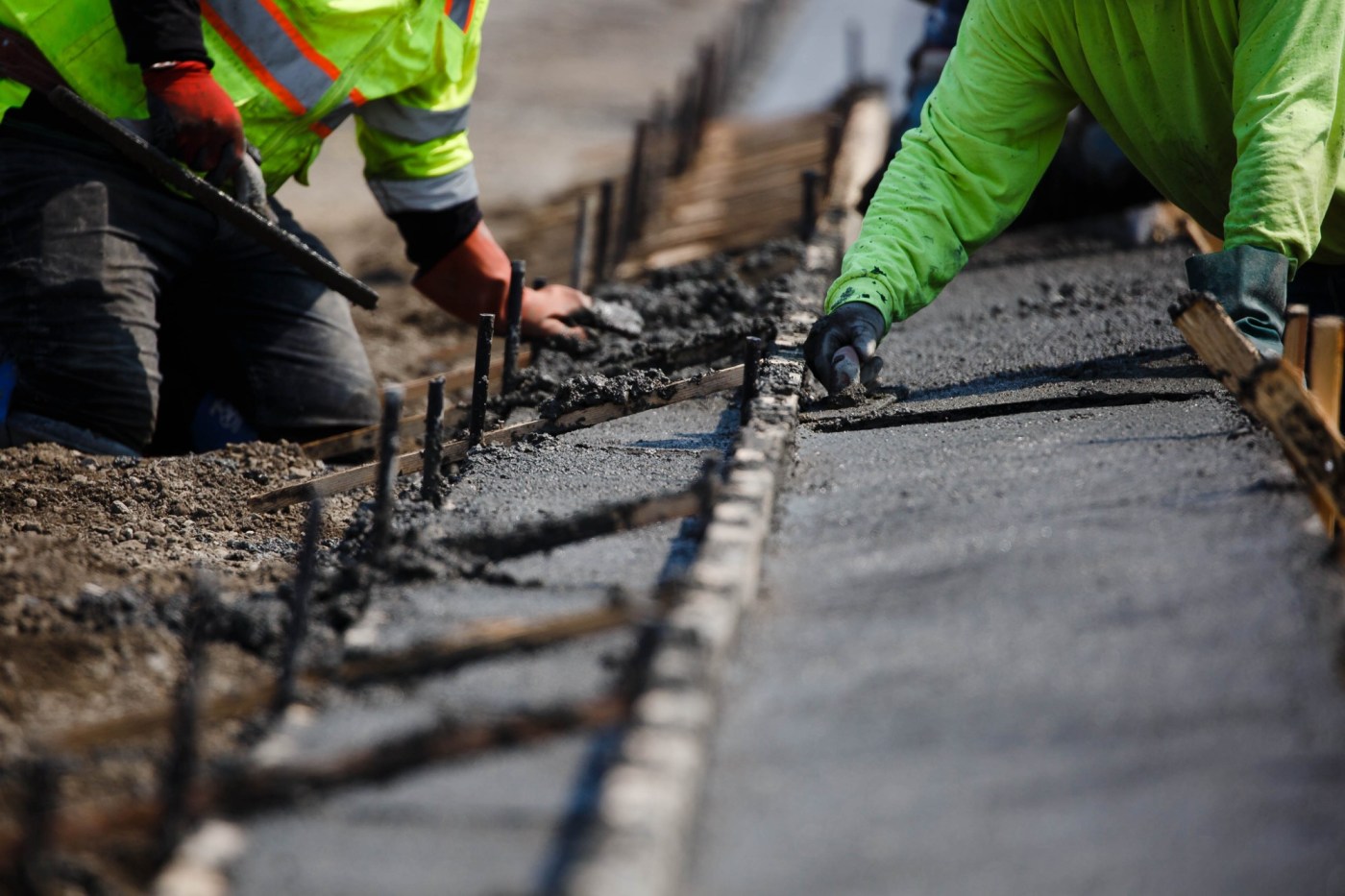 Q: My wife and I visited family in Brentwood recently and traveled via Interstate 5 and I-580. The stretch of 580 west between I-5 and I-205 is the best repair work I have ever seen at the interfaces of asphalt and cement overpasses! Caltrans should hire this contractor to do all of their repair work or have them hold classes for other contractors on how this repair should be done.

I’ve been driving for 55 years and this is the best work ever. Much applause to this contractor!!!

A: Thanks for your kudos to the contractor.

In addition, Caltrans has been experimenting with different mixes of asphalt and concrete to smooth out roadways at over- and underpasses. These areas can have a number of problems, including that they sometimes develop huge, frustrating dips.

Q: In December, you printed my concerns about why Caltrans needed over six months to reconstruct the overpass on Interstate 880 in Union City north of Decoto Road. I compared that project with the reconstruction of the Highway 101 overpass in San Francisco’s Alemany Circle over two weeks during COVID. I noted that the project had already taken over six months, wondered when it would end, and suggested that Caltrans just shut down the overpass over two weekends to complete the project. You noted in December that “Work should be done soon.”

Fast forward another six months, it is now late July, and it appears that Caltrans is finally laying down a top layer of asphalt and should be re-striping lanes thereafter. Citizens appreciate transparency and good work, and reward the government with additional tax dollars when they see results.

When Caltrans reports “soon” as the equivalent of six months, it leaves us scratching our heads.

A: I understand your frustration. You are not alone. Six months or more is a long time when you regularly drive in the area of a big project. Projects in high-traffic areas are more difficult to shut down than during covid lockdowns, or in areas where traffic is lower.

Q: I recently rode the express bus down El Camino Real from San Jose to Palo Alto and back. The westbound trip was shockingly bumpy in places.

The return trip was positively dangerous, especially through Mountain View around Castro Street. I thought the bus suspension was going to be damaged. My seat bounce was so severe I wished I had a seat belt on. The section near Castro should have a greatly reduced speed limit (perhaps 10 mph) until repairs are made.

A: Repairs begin soon, only this time I hope “soon” does not mean six months.

Look for Gary Richards at Facebook.com/mr.roadshow or contact him at [email protected]