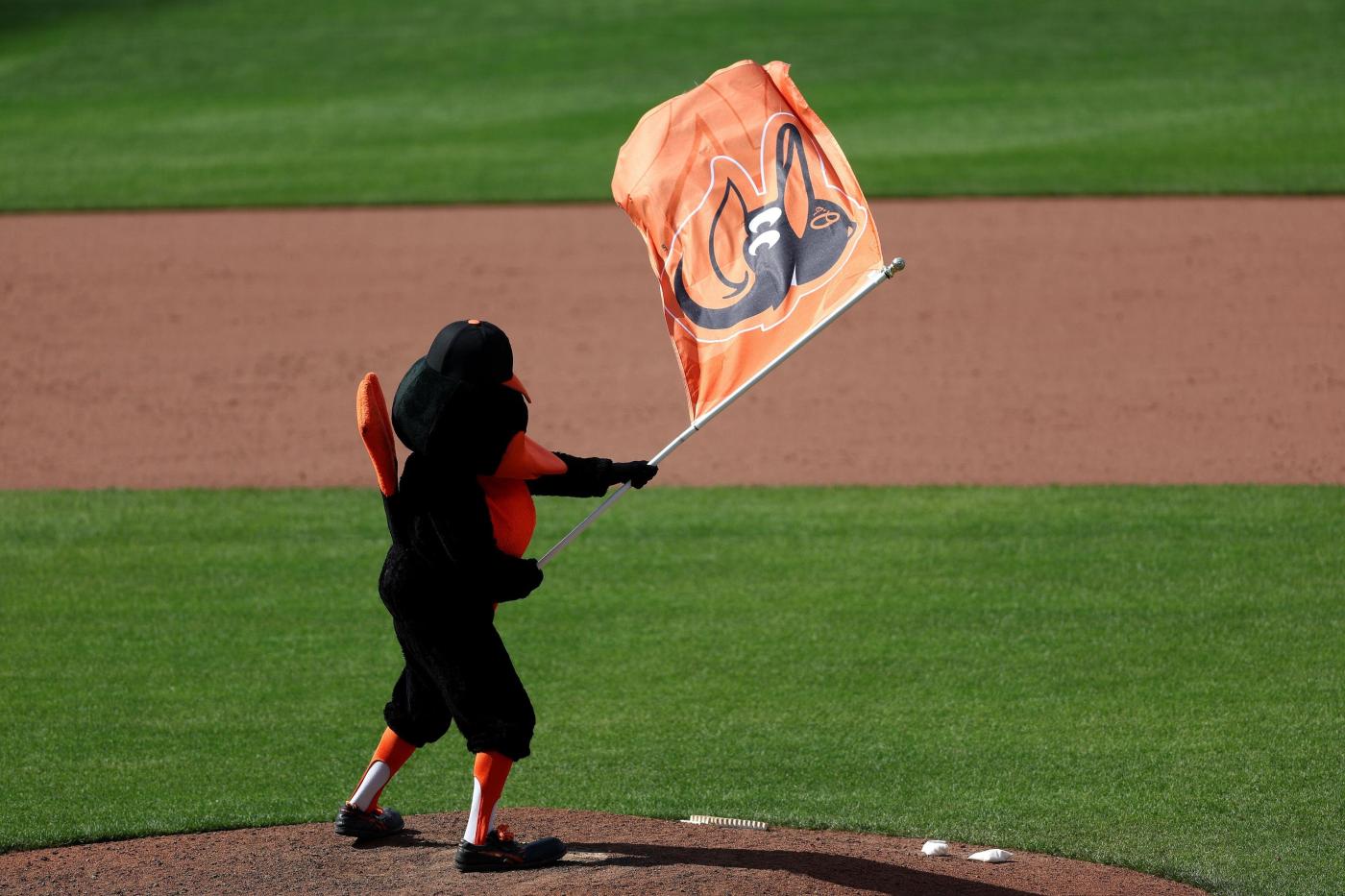 HOUSTON — The Yankees couldn’t ask for a better landing spot to put their nightmarish trip to Houston out of their minds. After getting swept in a doubleheader at Minute Maid on Thursday night, they have a chance to regroup in their Southern home away from the Bronx this weekend. Camden Yards has been among the friendliest road stops for them.

Despite a 4-9 record against the Orioles so far this season, this may not be the soft schedule that it has been in the past. Obviously, the Yankees rolled into Camden Yards with the best record in baseball at 64-30 and a huge lead in the division. They have a 12-game lead over the Rays and are 17 ahead of the Orioles.

But they know very well that handling the Orioles is crucial to staying in that top spot in the American League and winning home-field advantage for the playoffs. The importance of that was emphasized Thursday when they lost two against their likely playoff foes in Houston.

“That’s big time, that’s what we’re striving for, especially how well we’ve been playing at home. How rowdy our fans are and how much they support us,” Yankees slugger Aaron Judge said. “It was something that was definitely on our mind. But like I said, if we just focus on what we need to do, and this team does, you know, we’ll take care of that part.”

The Orioles are coming off an 11-game winning streak and some real momentum to end the first half of the season. The Birds may be in fifth place in the American League East, but they’re the only division cellar dweller with a .500 record at 46-46.

See also  Tesla, who? President Biden can’t bring himself to say it — and Elon Musk has noticed

“I think we all kind of quietly knew they were getting better when we saw them early a lot this year,” Yankees manager Aaron Boone said. “We played pretty well against them early, but right away we’re like, their pitching is real. They got the guys and now their starters are giving them quality outings. We’re seeing some people really emerge within their everyday players, guys that you feel like they’re going to be there a while as central figures in what they’re doing. So honestly, it’s not that big a surprise to me that they’re playing well. They’ve got good players and they can pitch now.”

The Orioles’ staff is ranked seventh in the American League with a 3.94 ERA. They are ranked 10th in runs scored and 11th in OPS. Anthony Santander leads the Orioles with 14 home runs and Austin Hayes right behind him with 12.

“They’ve got a good young team over there. You look around their whole team and they’re just a couple of pieces away,” Judge said. “They got a lot of young good position players from the catcher they just called up. Some of those guys in the infield and outfield. [Austin] Hayes man, he’s a tough at-bat every single time he walks up, and then you go down to that bullpen. You don’t want to see a lot of those arms in a big situation late in the game. So I think it’s just a combination of that and it’s also there’s a bunch of kids out there having fun. You can see that energy. You can see that fun they’re having every single night. You know, when you get a ballclub like that, you know you go on those runs like that and play some good baseball.”

The Orioles begin their second half of the season on Friday just 1.5 games behind the fourth-place Red Sox. It speaks to how tough the American League East is right now.

“The best division in baseball, this is the big leagues here and we definitely take pride in it because it’s fun,” Judge said. “It doesn’t matter who we’re playing. Whether it’s the team that’s at the bottom of the stands in the AL East or the team that is right behind us. It’s always gonna be a good matchup and you can lose on any given night. But that’s what I love. That’s what this team was able to compete with, to play against the best. We love when teams give us our best. So like I said, we’re looking forward to these three games in Baltimore.”