Woman shot by police after opening fire at airport 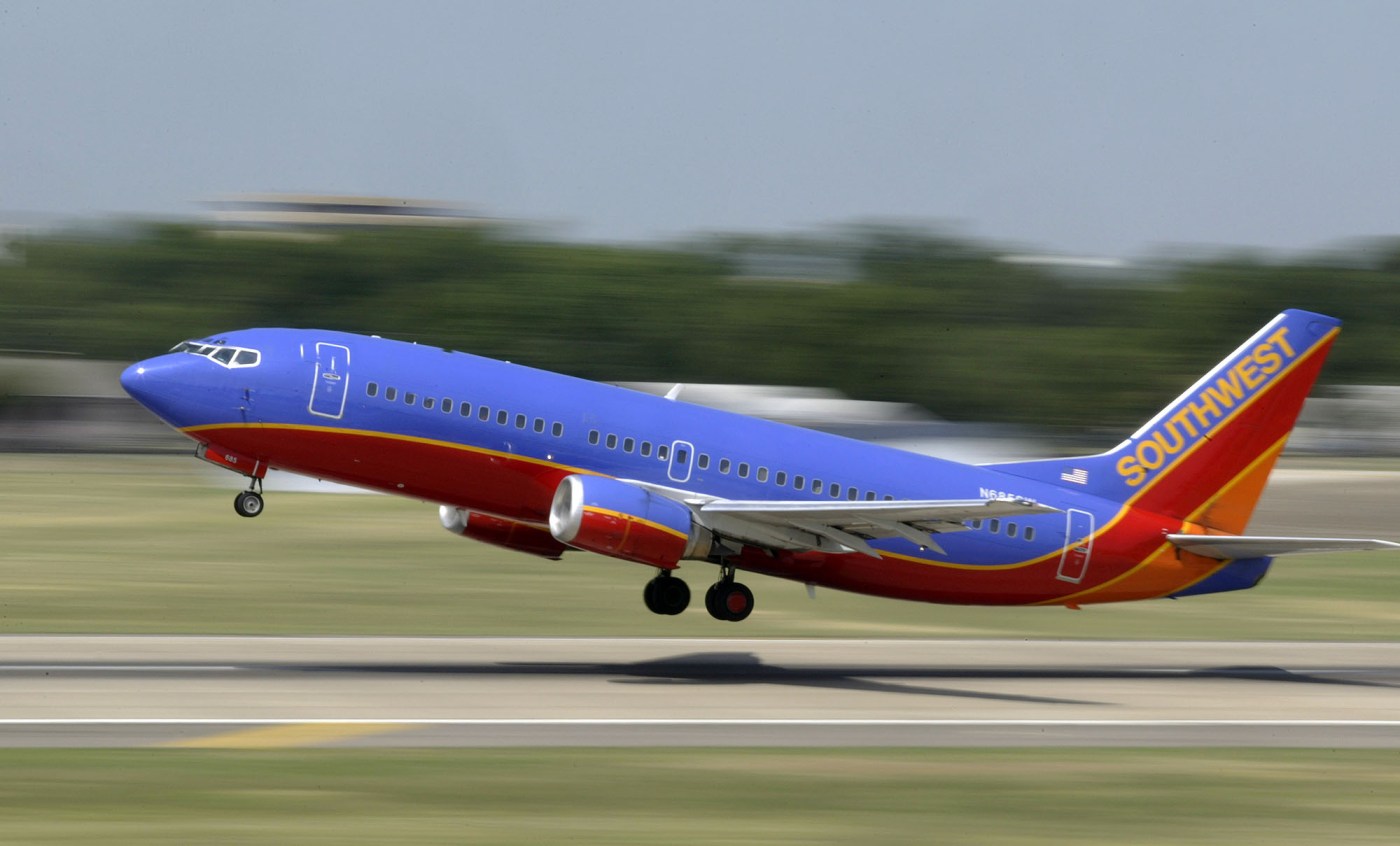 A woman allegedly fired several gunshots into the air at Dallas Love Field Airport in Texas on Monday before police shot her and took her into custody, Dallas Police said.

The incident began at about 11 a.m. when a 37-year-old woman arrived to the airport and went inside near the ticket counters, Dallas Police Chief Eddie Garcia said. She went to the bathroom and then exited wearing a hoodie, and then pulled out a firearm and began shooting, apparently aiming at the ceiling, he said.

An officer on scene shot her in a lower extremity and she was taken into custody and is in the hospital. No one else was injured, Garcia said.

The incident sparked chaos at the airport as people fled. Michael Loewinsohn had just arrived at the airport on a flight from Denver and was walking toward baggage claim when the chaos erupted.

“I saw a massive amount of people running up from security checkpoint and people yelling ‘shooter,’” Loewisohn told CNN in a Twitter Direct Message. “TSA employees rushed us out of a side door and just started sprinting away from the building.”

Loewinsohn took video showing a number of people sitting on the ground between the building and the tarmac. “We’re just told there was a shooter and we are going to need to stay outside for a bit,” Loewinsohn said.

Video taken by CNN shows a number of police vehicles and ambulances positioned at the airport’s entrance.

The Federal Aviation Administration has a ground stop in place at the airport. Dallas Love Field Airport is located about six miles northwest of downtown Dallas and primarily serves Southwest Airlines, its website states.