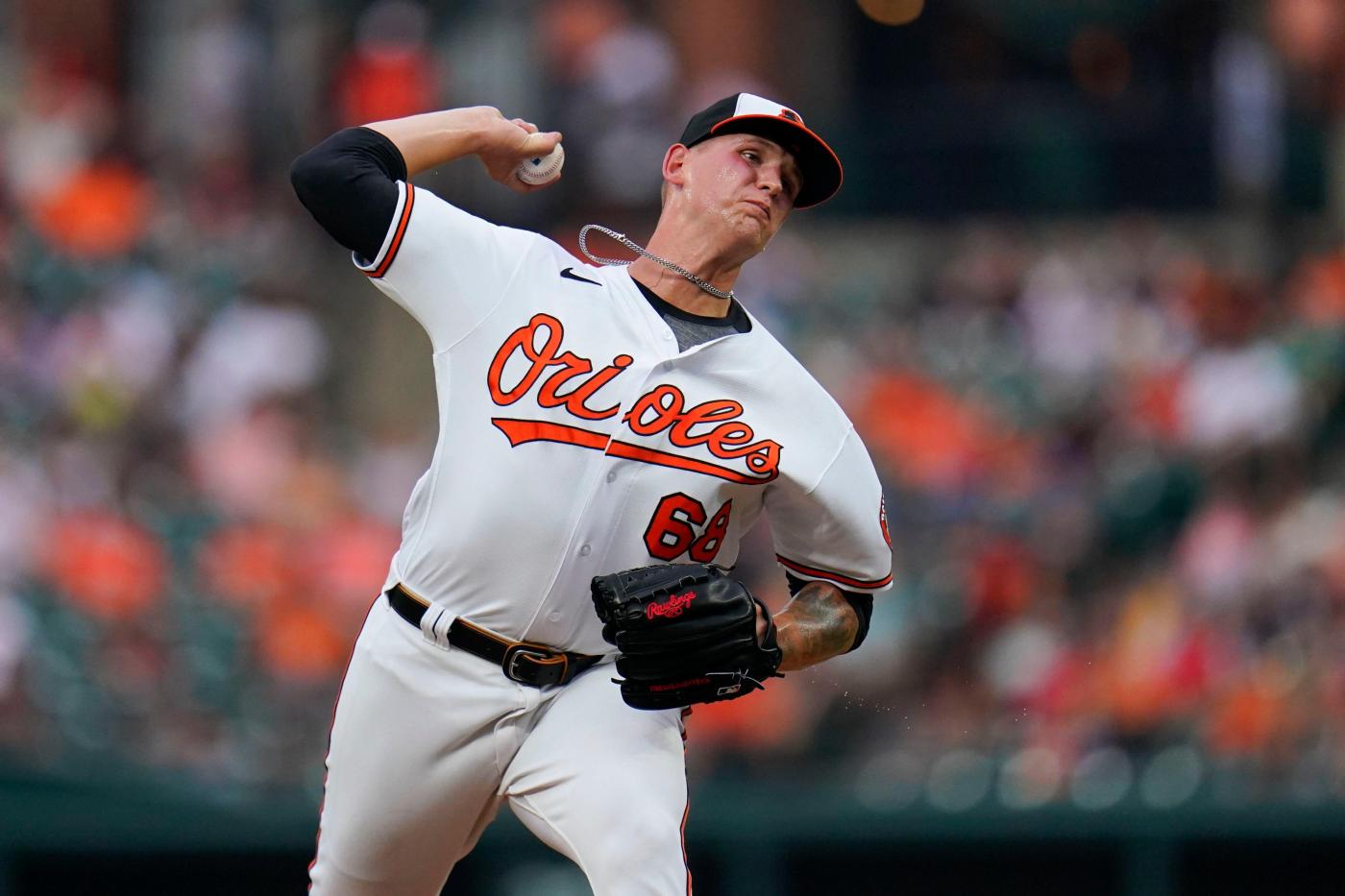 Wells threw his 69th pitch, an 87 mph slider, with one out in the fifth inning and began grimacing on the mound after trying to adjust himself. Orioles manager Brandon Hyde, pitching coach Chris Holt and head athletic trainer Brian Ebel came out to the mound, with Wells eventually gingerly walking off the field with Ebel. Dillon Tate came in to replace him.

Wells, a 27-year-old in his second major league season, was making his 20th start of the season, tying veteran Jordan Lyles for the most on the team. The Orioles said before the season they would exercise caution with Wells throughout the year. Between Tommy John elbow reconstruction surgery in 2019 and the lost 2020 minor league season, he did not pitch in a game for two years before Baltimore took him in the Rule 5 draft and used him as a reliever.

Wells’ 94 2/3 innings rank second most on the team behind Lyles and are nearly 40 more than he threw out of the Orioles’ bullpen in 2021.

His effectiveness had prompted the Orioles to loosen that leash somewhat. Before his start Friday to open the second half of the season, he had 17 straight outings in which he allowed three or fewer earned runs, the second-longest such streak from an Oriole since 1969. He went at least five innings in 11 of those starts and completed six frames in five of them.

Wells left a runner on second for Tate, who allowed him to score. Wells finished the outing with four earned runs allowed, the first three coming on a pair of home runs, and a 3.90 ERA, the lowest among Orioles with at least 10 starts.

This story will be updated.