Who Is Beyonce’s Uncle Jonny? 5 Things About The Singer’s Gay Uncle – Hollywood Life 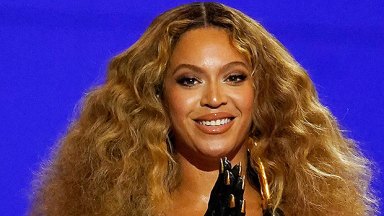 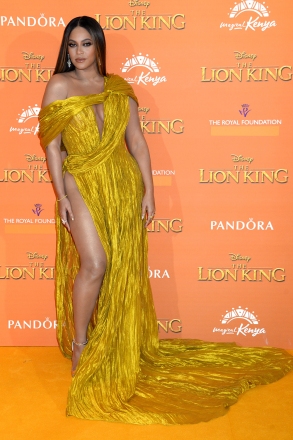 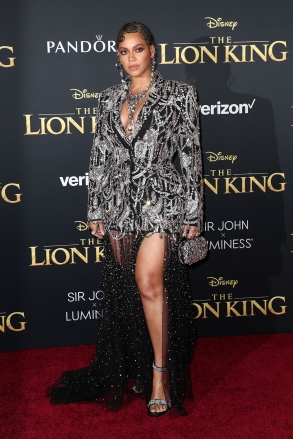 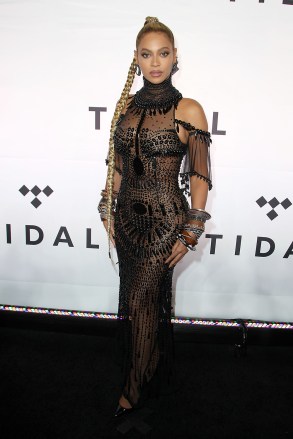 Beyoncé‘s much buzzed-about new album Renaissance is certainly a star-studded project, featuring such talents as Grace Jones. rapper Beam, Tems, and of course, guest vocalist Big Freedia. But amid all the publicity, there’s a newly announced major inspiration behind the album, and it comes in the form of the singer’s gay uncle, Jonny, who died of complications from HIV.

“A big thank you to my uncle Jonny,” Beyonce wrote via her official website on Thursday, July 28. “He was my godmother and the first person to expose me to a lot of the music and the culture that serve as an inspiration for this album. Thank you to all of the pioneers who originate culture, to all of the fallen angels whose contributions have gone unrecognized for far too long. This is a celebration for you.”

Beyonce’s poignant post included two photos; one of Bey with her three sleeping children Blue Ivy, Rumi, and Sir, and another throwback pic of what appears to be Tina Knowles looking at Uncle Jonny. The Renaissance CD booklet reportedly contains the same images. Here’s what to know about the man who inspired the iconic singer’s latest collection of music.

Beyonce Through The Years: Then & Now Photos

He’s not actually her uncle 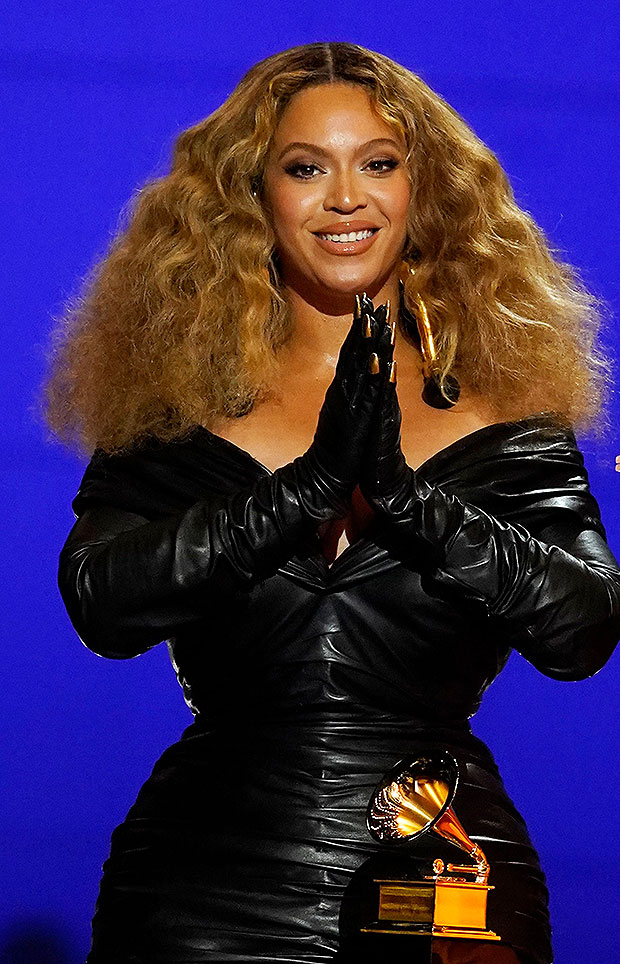 While Beyonce and her sister Solange Knowles called him Uncle Jonny, he wasn’t actually their uncle — he was their mother, Tina Knowles‘ nephew. Whether he was technically Bey’s uncle or not, he clearly had a major influence on the “Lemonade” singer. And he was much more than an extended family member.

“I want to dedicate this award to my uncle Johnny, the most fabulous gay man I ever knew, who helped raise me and my sister,” she said while accepting the Vanguard Award at the GLAAD Media Awards in 2019.

He was Tina’s ‘best friend.’

It’s no surprise Beyonce and Solange embraced Uncle Jonny so warmly. Their mom Tina once said he was her “best friend,” following the singer’s poignant public tribute in 2019. “My nephew Johnny was my best friend growing up,” she wrote via Instagram on March 29 of that year. “We were inseparable, my mom always said when Johnny farts you got to be there to catch it.”

Tina continued the post, which included a video of Beyonce paying tribute to him onstage, alongside her hubby Jay-Z. “He was the best designer and best dresser, best gossiper and best cook… He was my brother he was my best friend and I love and miss him still.”

Though he ultimately succumbed to illness, Uncle Jonny’s battle with, and death from HIV complications deeply impacted the burgeoning superstar. “He lived his truth,” she said in the GLAAD Media Awards speech. “He was brave and unapologetic during a time when this country wasn’t as accepting. And witnessing his battle with HIV was one of the most painful experiences I’ve ever lived. I’m hopeful that his struggle helped to open pathways for other young people to live more freely. LGBTQIA rights are human rights.”

Tina also opened up about the wounds Jonny left in the family in a 2019 Instagram post. “When he died I lost a piece of me,” Tina wrote. “Almost like When you lose a spouse a brother or sister he was my brother he was my best friend and I love and miss him still. I thank God for the time that I got, being with him and I’m very happy and touched that Beyoncé dedicated her award to him, rest in peace my Johnny.”

In her March 2019 post, Tina revealed that Uncle Jonny was extremely creative and artistic, and that he made dresses for the close family members. “Johnny had made Beyonce and Solange beautiful christmas dresses in green velvet and plaid,” she recalled in the post, relating a time when a local reporter visited the home. “He decorated the windows and cooked dinner. When the reporter asked the kids who made the dresses cooked dinner, did the decorations, they replied Johnny! At which time the reporter asked me who is Johnny? is he your husband and my reply was no he’s my wife. Because he took care of our home and kept it in grand style. He made the most beautiful dresses for me and all of my friends.”

Jonny was the son of Tina’s sister.

In the Instagram post, Tina identified Jonny as the “son of my sister Selena” and noted that her children called him Uncle “out of respect.” Per a May 2018 Instagram post, Selena is many years older than Tina, and is now in her 90s. “I am with my big sister Selena,” she captioned a pic with her big sis. “She is 92 years old. I am the baby, i am 64.”