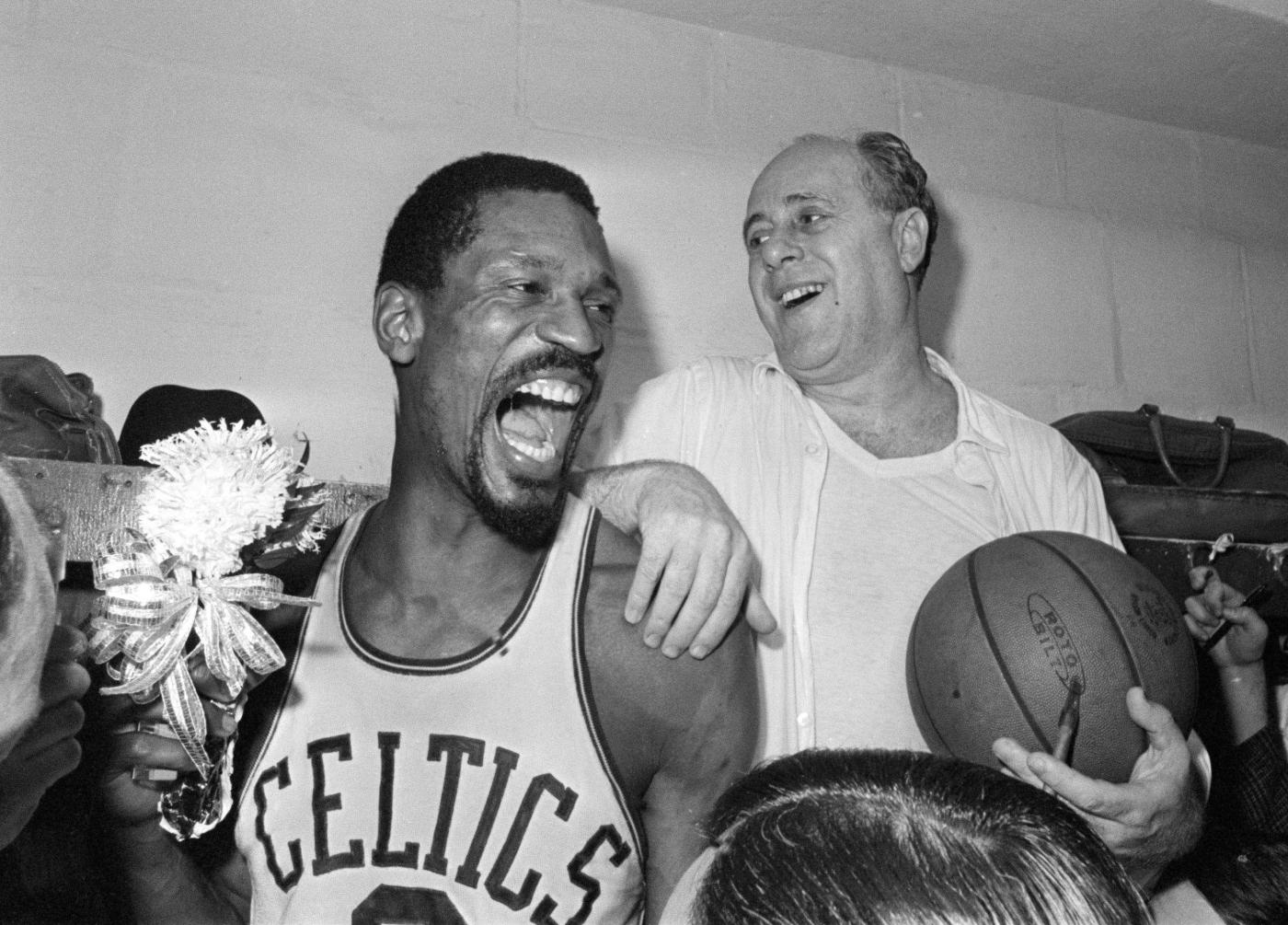 The Hall of Famer died peacefully with his wife, Jeannine, by his side, according to an announcement on Russell’s official Twitter page.

The 6-foot-10 Russell, a five-time NBA Most Valuable Player, averaged 15.1 points and 22.5 rebounds per game during his career from 1956 to 1969, playing each of his seasons for the Celtics during a dynasty that featured superstar teammates like Bob Cousy and John Havlicek.

He was a 12-time All-Star, four-time rebounding champion and was included on the NBA’s 50th and 75th anniversary lists of the greatest players of all time.

Russell won his first nine championships alongside prolific Celtics coach Red Auerbach. Russell then became the first Black coach in professional sports in North America in 1966, spending his final three seasons with the Celtics as a player-coach.

His final two championships came as a player-coach, making Russell the first Black coach to win a professional championship in North America.

“But for all the winning, Bill’s understanding of the struggle is what illuminated his life,” reads Sunday’s announcement.

“From boycotting a 1961 exhibition game to unmask too-long-tolerated discrimination, to leading Mississippi’s first integrated basketball camp in the combustible wake of Medgar Evans’ assassination, to decades of activism ultimately recognized by his receipt of the Presidential Medal of Freedom in 2010, Bill called out injustice with an unforgiving candor that he intended would disrupt that status quo.”