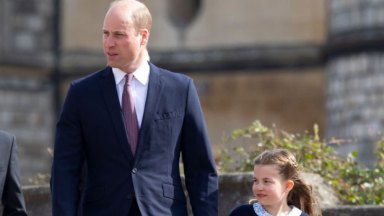 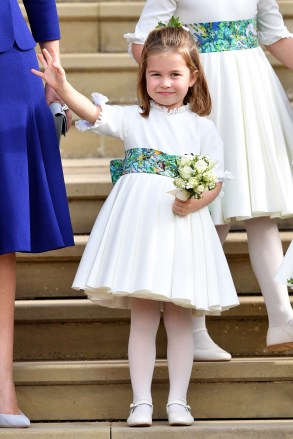 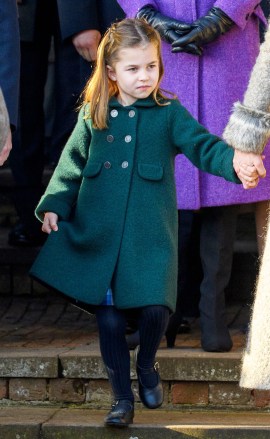 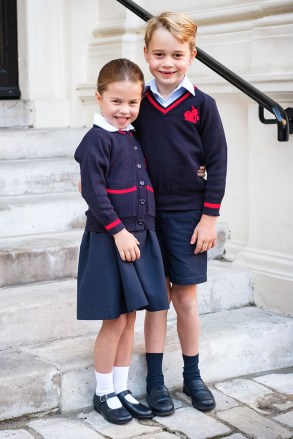 Princess Charlotte, 7, was one of many people to encourage England’s women’s soccer team, the Lionesses, encouragement ahead of the 2022 Euro 2022 final on July 31. The adorable daughter of Prince William, 40, was sitting with her dad, who is scheduled to attend the final in person, as they wished the team luck, in a new video that was posted to the official Duke and Duchess of Cambridge‘s Twitter account. “Good luck, I hope you win! Bye,” she said while waving at the camera.

Good luck tonight @Lionesses, we’re all cheering for you! pic.twitter.com/ATsLg6QHIF

Just before her, William also wished them well. “We both want to wish the Lionesses the best of luck tonight,” he said. “You’ve done amazingly well in the competition and we’re rooting for you all the way.”

In the clip, the Duke is wearing a blue button-down top while Charlotte wore a navy blue short-sleeved top with white patterns on it. She had her long hair straight and down and they both appeared to be outside in front of some tree shrubs. “Good luck tonight @Lionesses, we’re all cheering for you!” the caption for the video read.

Prince William & Kate Middleton’s Family: Photos Of The Royals & Their Kids At The Platinum Jubilee & More 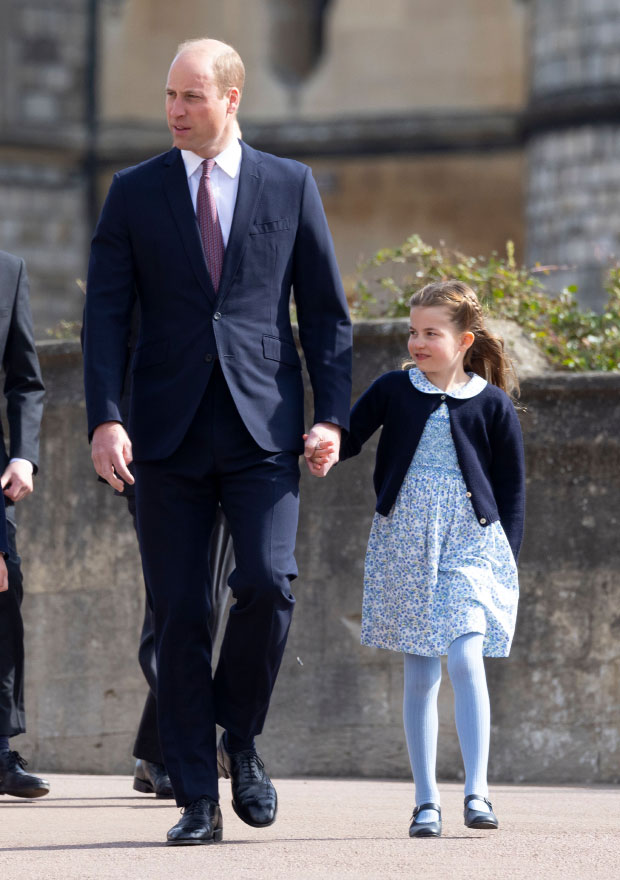 Prince William and Princess Charlotte during a previous outing when she was a bit younger. (Shutterstock)

Charlotte’s latest interaction with the public is a memorable one, but she’s not the only one in her family who often makes headlines. Her little brother, Prince Louis, 4, recently got a lot of attention when he got a bit mischievous during Queen Elizabeth’s Jubilee events. The funny little royal made funny faces at his mom, Kate Middleton, during the Platinum Jubilee Pageant in June and even covered her mouth at one point. The doting mom did her best to keep his energy contained as they sat in their seats and made memorable moments.

Charlotte and Louis’ older brother Prince George, 9, is also no stranger to being captured with a funny face on camera. He was photographed being a bit goofy as he sat between his parents at the Wimbledon tournament earlier this month. He was dressed to impress in a suit and tie but his actions proved he’s still just a fun-loving kid in a royal world!