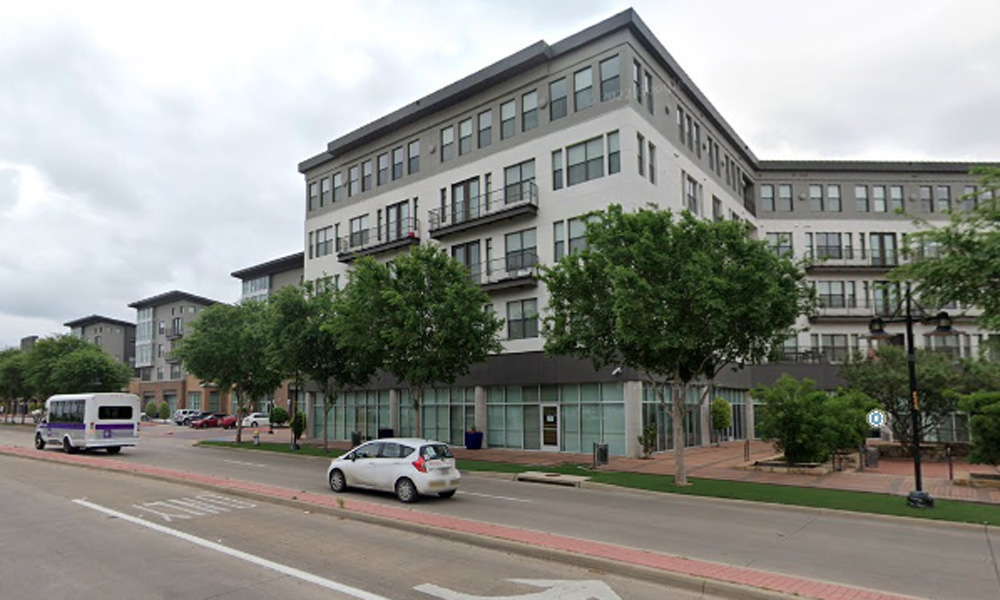 A Dallas man has died, apparently after shooting a woman and being himself struck by the same bullet, police said.

The shooting was reported at 11:39 a.m. Saturday in an apartment building across from the Parkland/University of Texas hospital complex. Officers found “a large amount of blood and a blood trail,” but nobody was in the apartment.

A call then notified them of a man and a woman found with gunshot wounds in a car outside the hospital.

Investigators believe the 26-year-old man shot the woman in the neck during an argument in the apartment. “The bullet then exited and hit (him) in the leg,” the police report said.

The man died at the hospital. The woman’s condition was not released.