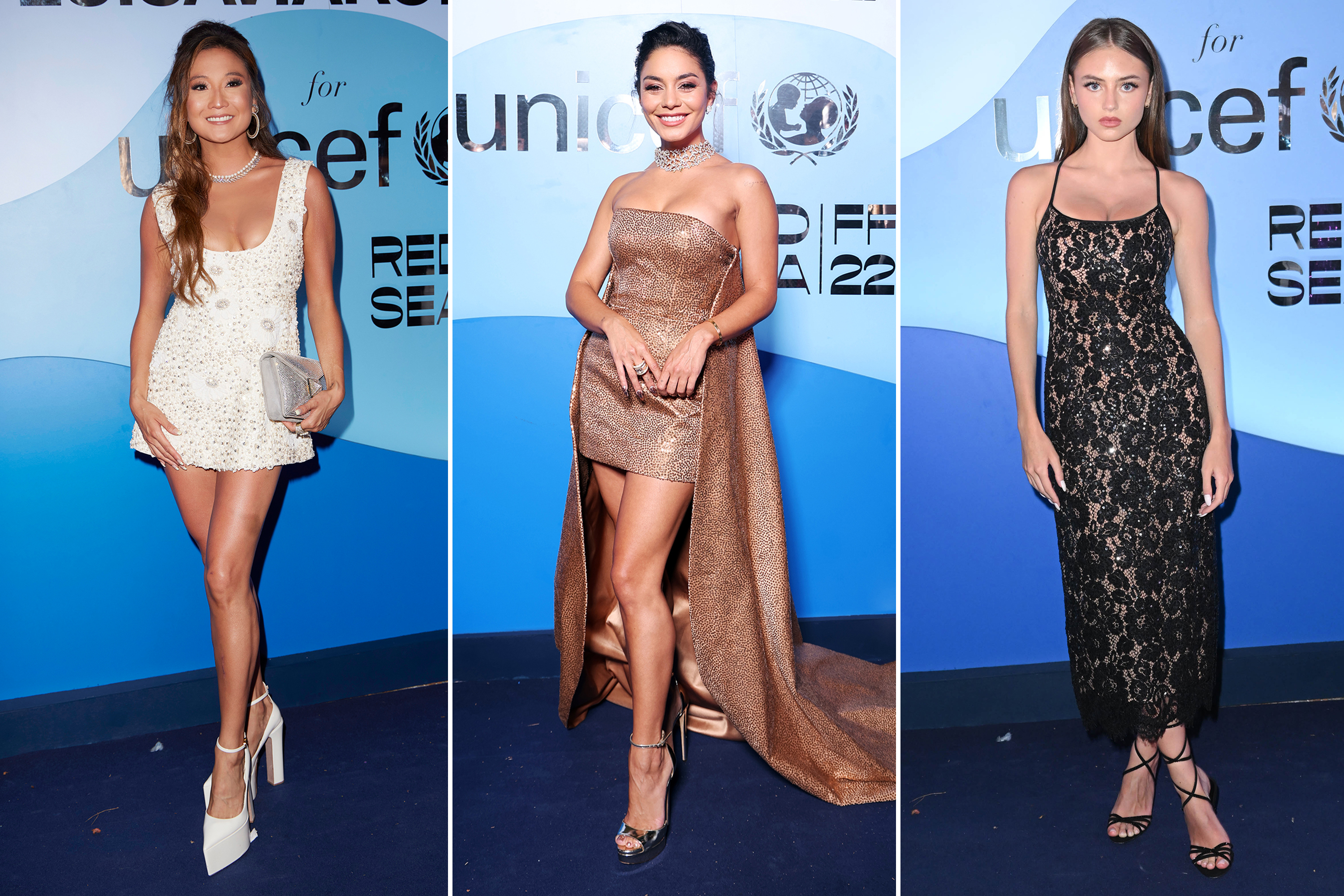 Held at the historic Certosa di San Giacomo and hosted by Jamie Foxx, the glittering bash featured a performance from Jennifer Lopez — the pop phenom’s first since marrying Ben Affleck in July — and raised over eight million euros for Ukrainian and Syrian relief efforts.

Ahead, see what all the singers, supermodels and actresses in attendance wore to party the night away under the stars of Capri.