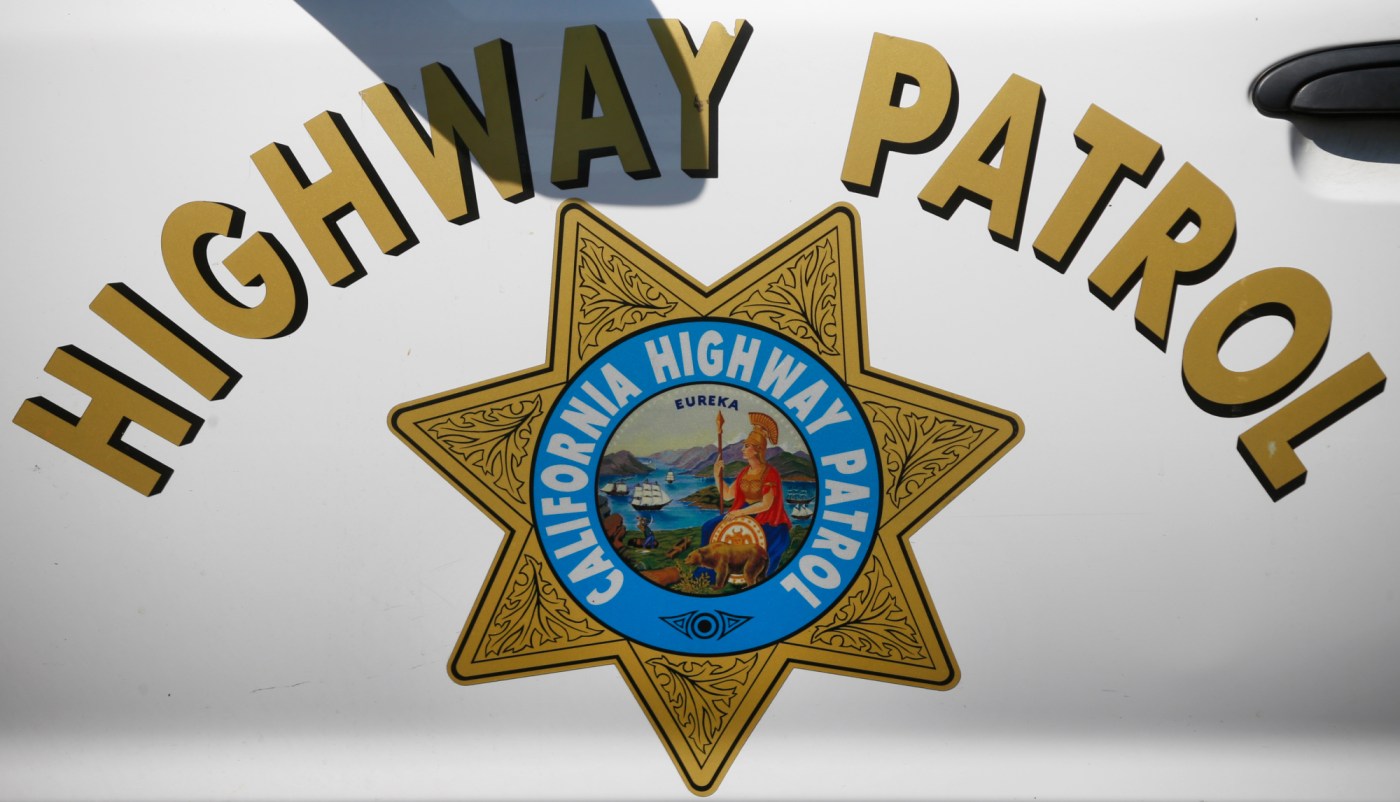 In a statement, the California Highway Patrol said officers responded just before 10:15 p.m. Saturday to reports of a possible shooting in northbound I-880 lanes near the Marina Boulevard off-ramp.

When officers arrived, they found a white Dodge Durango and a green Toyota Camry on the roadway’s right side.

After learning two people who were passengers in the Dodge were suffering from gunshot wounds, they were taken to a hospital for treatment. Their conditions were not available Sunday night.

The Toyota’s driver and any passengers left on foot before officers arrived, the CHP said, adding that people in both vehicles appeared to have been shooting at each other before pulling over.

Detectives with the CHP’s special investigative unit are investigating the shooting, and were asking for the public’s help.

Anyone with information may call the CHP Golden Gate Division tip line at 707-917-4491, or email at [email protected]