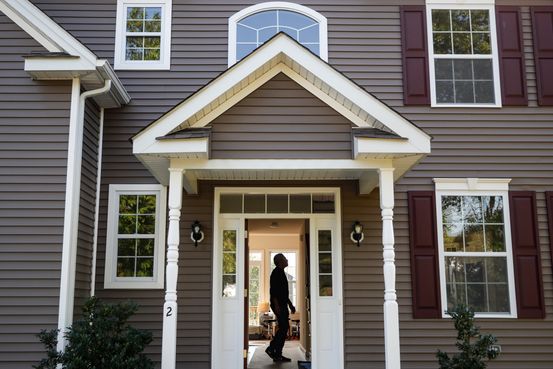 Equifax provided inaccurate credit scores on millions of U.S. consumers seeking loans during a three-week period earlier this year, according to bank executives and others familiar with the errors.

Equifax sent the erroneous scores on people applying for auto loans, mortgages and credit cards to banks and nonbank lenders big and small—including JPMorgan Chase & Co., Wells Fargo & Co. and Ally Financial Inc., the people said. The scores were sometimes off by 20 points or more in either direction, the people said, enough to alter the interest rates consumers were offered or to result in their applications being rejected altogether.