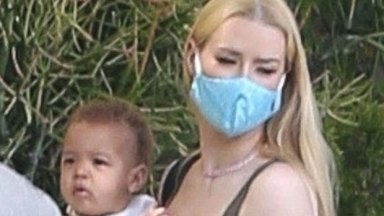 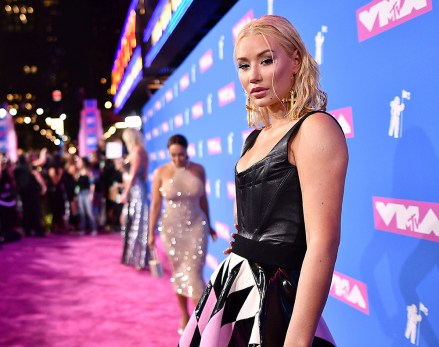 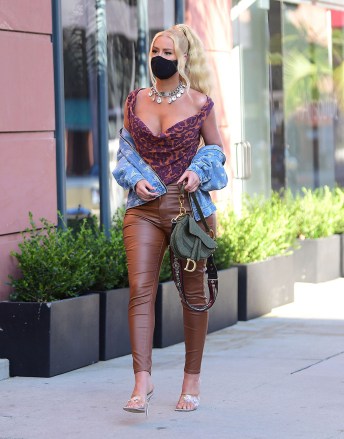 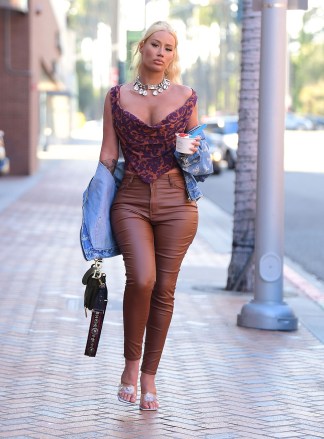 Iggy Azalea, 32, gave fans a glimpse of her growing son, Onyx, in her latest Instagram post, and it was adorable. The rapper posed on a makeup chair and had the cute two-year-old, whom she shares with ex Playboi Carti, sitting on her lap as they cuddled for photos, in the post. She wore an orange t-shirt and had some of her long blonde hair down as the tot showed off his curls and they both held up peace signs while looking in a mirror.

“Me & my bestie go everywhere together. Never not with me 🙇‍♀️,” Iggy captioned the pics, which were met with a lot of compliments from fans. “Name a more powerful duo? Impossible 🔥,” one fan wrote while another wrote, “u and onyx are to infinity and beyond.” A third called Onyx “the cutest” and a fourth simply shared, “we love you.”

Before her latest set of mother-son photos, Iggy made headlines for wowing in a sexy outfit at the Long Beach Pride Parade three weeks ago. She wore a black bodysuit that helped her flaunt her toned stomach and a pair of fishnet stockings as she performed to a crowd. She also wore black pointy-toed heeled boots and had some of her long hair pulled up into pony tails. 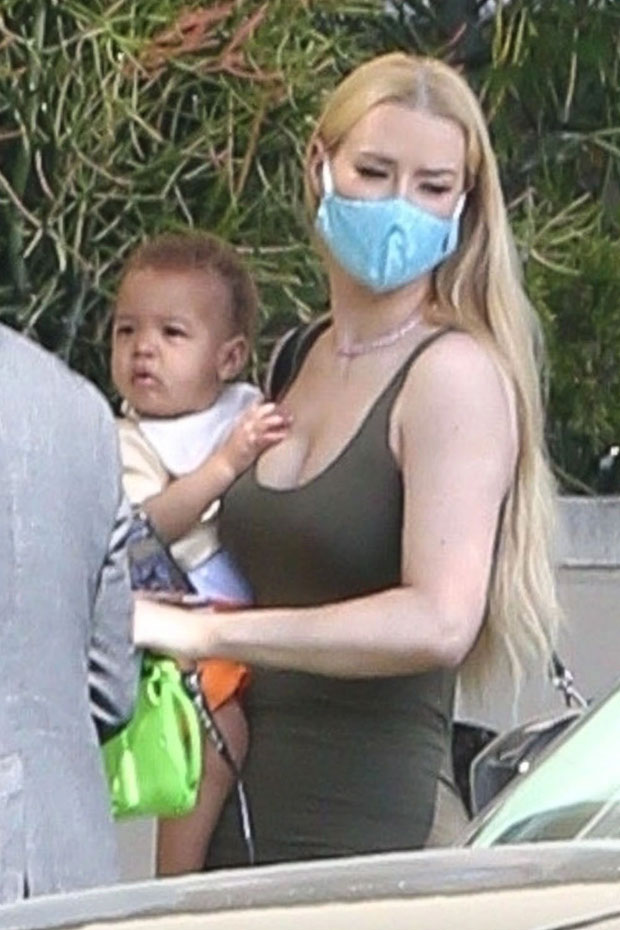 Iggy Azalea and her son Onyx when he was younger. (NEMO/BACKGRID)

When she’s not turning heads on stage, though, Iggy is doing so with more social media photos and videos. In addition to the ones with her son, she shares pics and videos of herself and with friends quite often, and one of them recently showed her in a flattering orange bikini while she was on vacation in Cabo San Lucas, Mexico. The talented star was celebrating her birthday, in the clip, and was enjoying drinks with friends while outside by water.

Another clip showed her hanging out in a pool in the same two-piece as her friend sang along to music playing in the background. She had her hair up and sunglasses atop her head, and looked seriously into the camera. After panning the camera over to her fun-filled pal, she playfully stuck her tongue out, proving she, too, was having a blast.