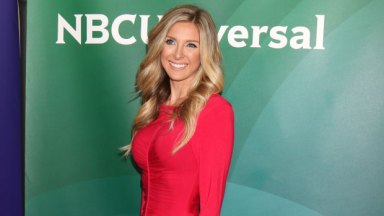 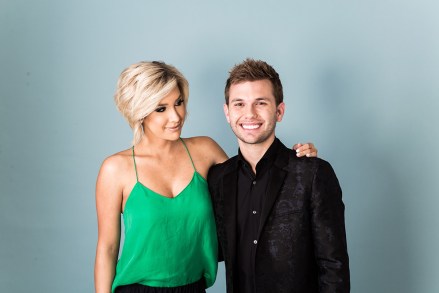 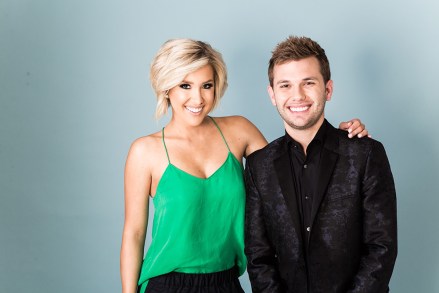 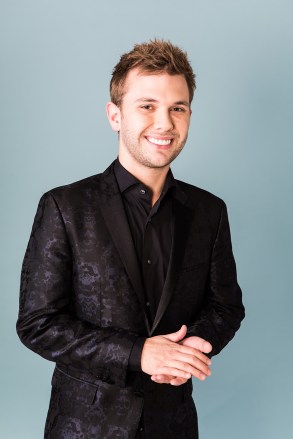 Lindsie Chrisley wants you to know that her dad’s legal troubles are not what triggered her reconciliation with her father, Chrisley Knows Best star Todd Chrisley. It was actually her divorce that caused her to seek to repair her relationship with him. “The most common question I think is people wanting to know if we reconnected because of the trial or because of my divorce,” the reality TV personality said on her PodcastOne program The Southern Tea. “I can confidently tell you there was no reconnection due to any legal reasons whatsoever. Nothing like that ever transpired.” 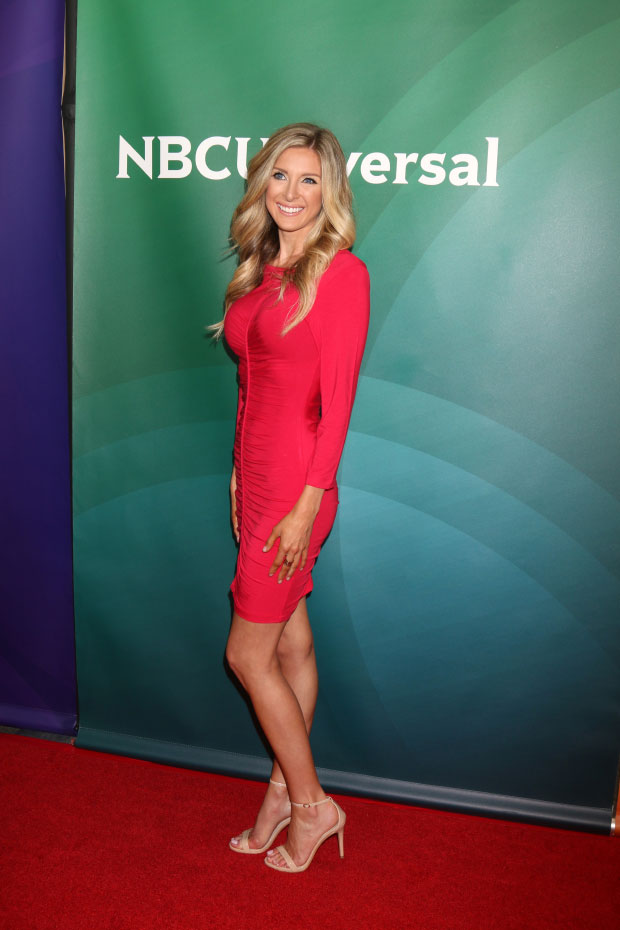 Per Us Weekly, Lindsie said on the July 27 podcast episode that instead, it was what her dad did during her July 2021 split from husband Will Campbell, 33, that prompted a return to a working father-daughter relationship. “After my divorce stuff had become public, my dad had posted, ‘I’m here, I love you, whatever’s going on in your life right now I see it,’” the USA personality said. “That’s really more so how we were able to reconnect. So, to answer that question — in short, it was definitely because of my divorce.”

Back in June, Todd, 53, and his wife Julie Chrisley, 49, were found guilty of bank fraud and tax evasion charges. Since then, Lindsie has vocally supported her famous parents.

“I will continue to stand by them through the good, the bad, and the ugly,” she said on a June 23 episode of her Coffee Convos podcast. Lindsie has previously been at odds with her dad over his alleged threats to release a sex tape in 2019. But there’s no question where her loyalties now lie. “I will also go on the record today and say that I love my parents. I love my siblings. I love my grandmother,” she continued on the episode. “What is the future of our relationships at this point? I’m currently not going to discuss any more than that, other than the fact that I love them, and stand with them.”

See also  The 2022 GRAMMYS Were Filled With Memorable Performances That Had Us Entertained All Night!