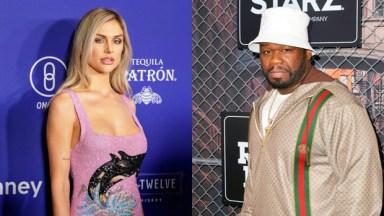 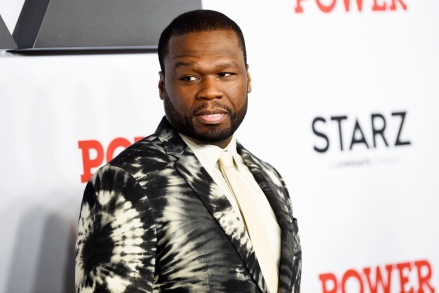 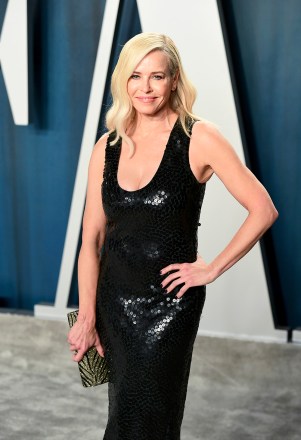 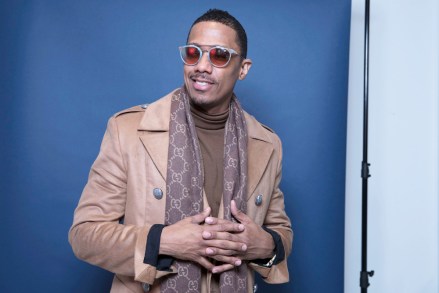 50 Cent and LaLa Kent seem like they’re on great terms, after her split from Randall Emmett. The rapper posted a handful of photos, which you can see here, of himself with the reality star on his Instagram, on Wednesday, August 3. The 47-year-old rapper, whose real name is Curtis Jackson, referenced his feud with Randall, 51, as he shared the friendly photos with LaLa, 31.

LaLa wrapped her arms around 50 Cent for the photos, and he gave her a kiss on the top her head as she cozied up to him on the set of Skill House. Apparently, the Vanderpump Rules star has popped in to visit 50 as he works on the new movie, a number of times, according to TMZ. The Get Rich or Die Trying rapper reposted the photos with a caption, seeming to taunt Randall. “Randell [sic] you better stop texting people talking s–t because I get nervous, and you know how I get when I get nervous,” he wrote.

Randall and 50 Cent notably feuded back in April 2019, when the rapper alleged that the producer owed him $1 million. The pair went back and forth quite a bit, and LaLa also got involved when 50 went after the pair’s relationship. The beef seemed like it was squashed shortly after when Randall repaid his debt to 50 Cent. “I got my money, so I have no problem with @randallemmettfilm,” he wrote at the time. “In fact I’m wishing him and his family a very blessed day. Positive vibes now guys.” 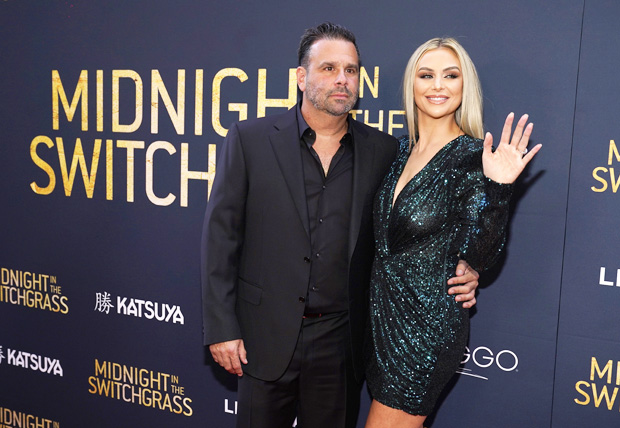 LaLa and Randall ended their engagement after 3 years in October. (Chris Pizzello/Invision/AP/Shutterstock)

Despite the debt getting settled, there were occasional shots between the rapper, producer, and reality star. LaLa didn’t hold back about shading the rapper throughout their feud, and the rapper had his share of shots, including making fun of their wedding getting canceled due to the COVID-19 pandemic.

Despite their longstanding beef, it seems like 50 and LaLa have reconciled, since she and Randall split up back in October 2021. In the new photos of LaLa and 50, they seem to be all smiles, and she’s reportedly been stopping by just to spend time with her pal, according to TMZ.

Lala Kent & Randall Emmett: What Happened To Cause Breakup Of ‘Vanderpump’ Couple