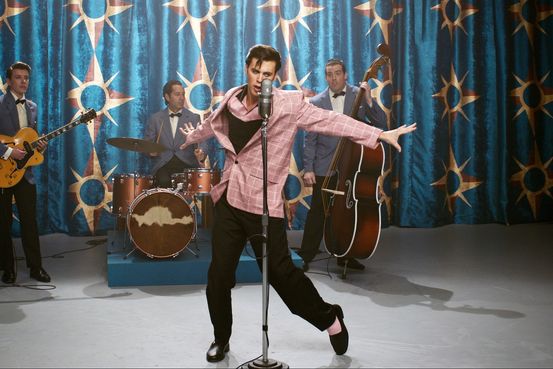 Warner Bros. Discovery is exploring launching a free, ad-supported streaming service, its chief executive said, the latest effort by a streaming giant to reach a broader audience as the competition for users intensifies.

The newly combined company, the result of Discovery’s merger with AT&T Inc.’s WarnerMedia earlier this year, will first focus on combining its two main streaming services, HBO Max and Discovery+, executives said during a call with investors following the company’s quarterly results. The combined subscription platform will initially be rolled out in the U.S. next summer, said JB Perrette, the company’s CEO of global streaming.

See also  What to know about special needs trusts, from costs to finding help
Share
FacebookTwitterLinkedInPinterestStumbleuponEmail