By Ryan Walker For Mailonline

Team England have added to their medals total at the 2022 Commonwealth Games in Birmingham after claiming silver in the Bowls Pairs final.

Duo Amy Pharaoh and Sophie Tolchard finished on the podium after losing out to Australia in the final.

Australia, led by Ellen Ryan and Kristina Krstic, were pushed all the way in the gold medal encounter as England’s Pharaoh forced the game to sudden death. 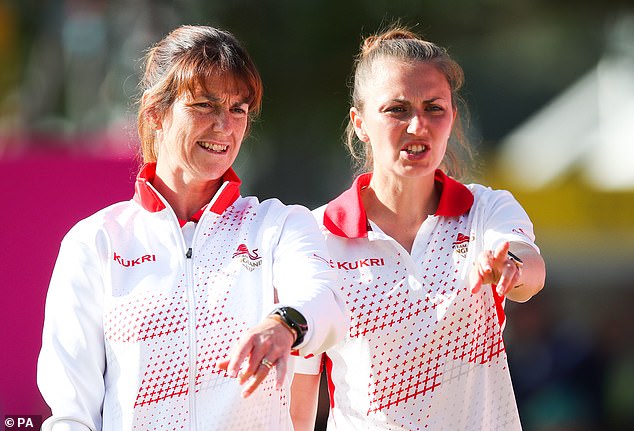 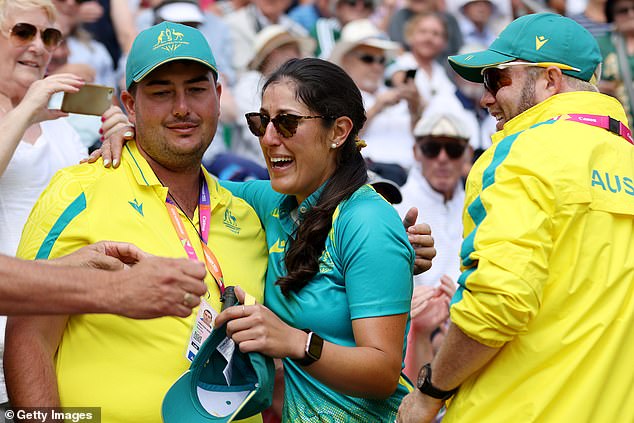 Pharaoh then replicated her heroics with a stunning effort that gave England an early lead.

However, Australia replied with their own last-ditch winner to clinch victory over England as Ryan’s last throw won her country gold in the exhilarating 19-18 win. 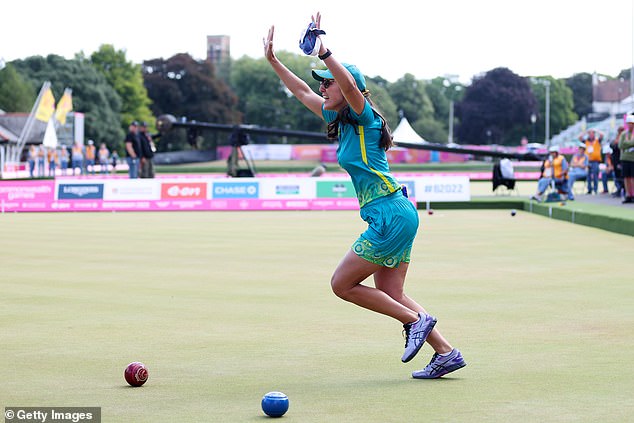 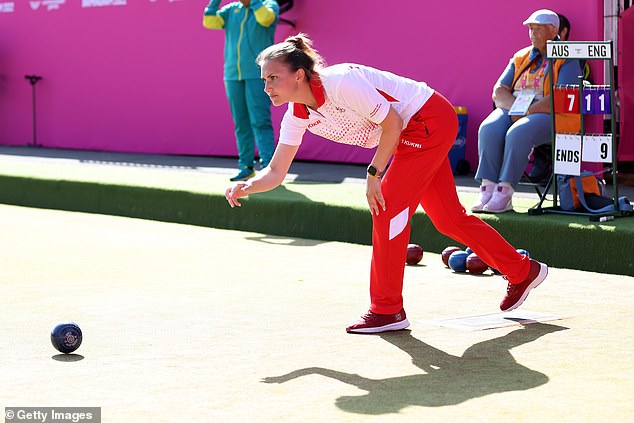 Second place takes England’s medal tally on the green to four in total at the Commonwealth Games.

The hosts sit second in the tournament’s medal tally, however are now just 12 medals behind table-toppers Australia.

The tournament leaders moved onto 144 medals with England progressing up to 132 following the Bowls final.

Both country’s maintain a strong lead over third place Canada.