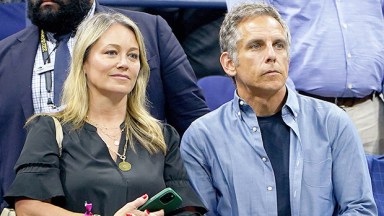 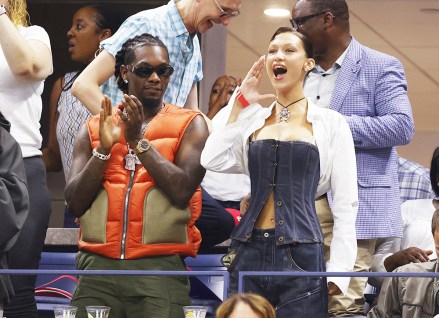 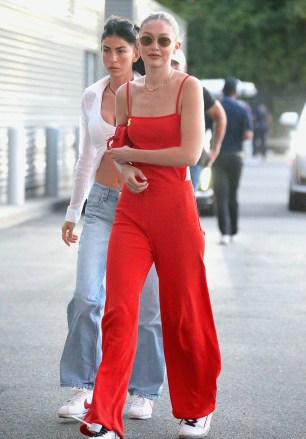 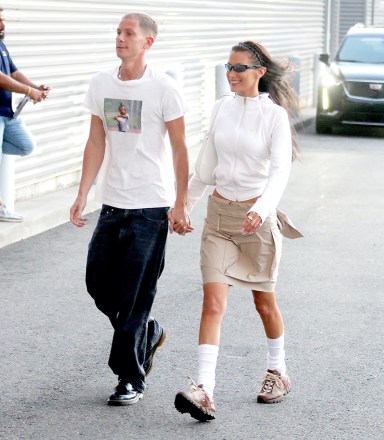 The US Open has brought out a cavalcade of stars to witness what could possibly be Serena Williams last time competing at the tournament, as she has teased retirement. Along with Bill Clinton, Dr. Ruth and Tiger Woods, Hollywood A-listers Ben Stiller  and Christine Taylor took in the tennis spectacle going down at the Billie Jean King National Tennis Center in New York City. On Tuesday (August 31), the couple, who recently rekindled their romance, were spotted in the stands looking like the picture-perfect pair on a fun date night. 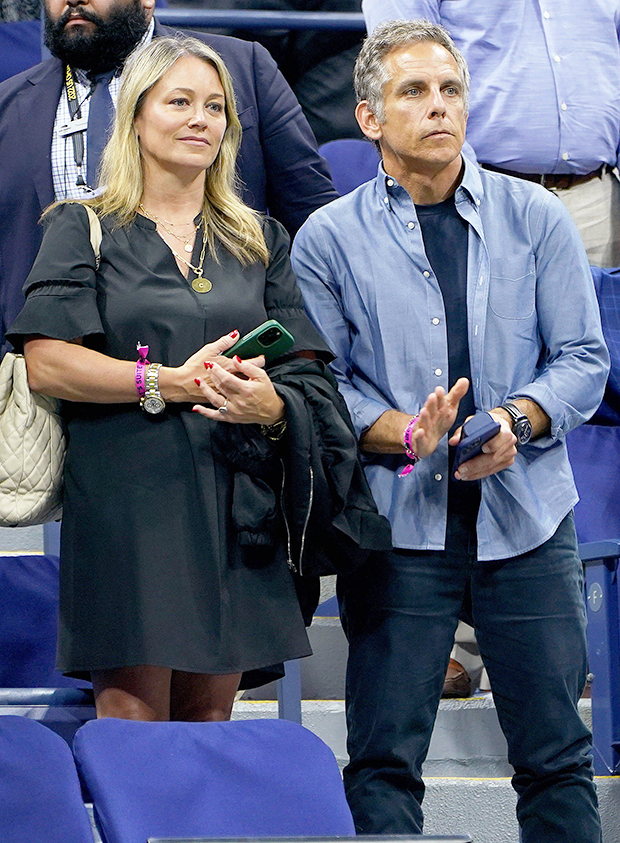 As soon as the beloved actors announced they were giving it a second shot after parting ways four years ago, fans couldn’t help but show their support. With all the excitement over the surprise reunion, a source EXCLUSIVELY told HollywoodLife that Christine’s inner circle was totally here for it as well.

“Christine’s friends aren’t surprised one bit that she and Ben are back together,” explained the insider. “Everyone was so upset when they broke up because they really did seem like the perfect couple. But Christine and Ben have stayed very close over the past few years and have always maintained a really healthy, co-parenting relationship.” The source went on to say that Christine’s friends “couldn’t imagine her with anybody else” and that they are “thrilled” she and Ben “found their way back to each other again.”

In February, Ben dished on the reunion during an Esquire interview, explaining how it all went down when he moved back in with Christine and their kids Ella, 19, and Quinlin, 16, during the coronavirus pandemic. “Then, over the course of time, it evolved,” he told the outlet. “We were separated and got back together and we’re happy about that. It’s been really wonderful for all of us. Unexpected, and one of the things that came out of the pandemic.”

He then revealed why he believes the second time around will be for keeps. “I think we have a respect for the ways that we’re similar and the ways we’re different. And I think accepting that, you can really appreciate someone more because you’re not trying to get them to change for you. Once you accept that, you save a lot of energy.”

After meeting on the set of a television pilot in 1999, Ben and Christine tied the knot in Hawaii on May 13, 2000. The pair would then split in 2017. However, the exes were seen out together on various occasions afterwards, causing fans to believe the pair may be on the verge of a reunion. And it looks like the wishful thinking paid off!