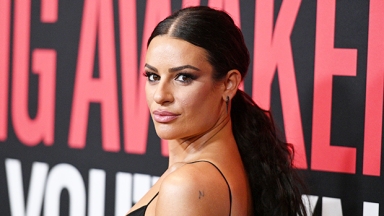 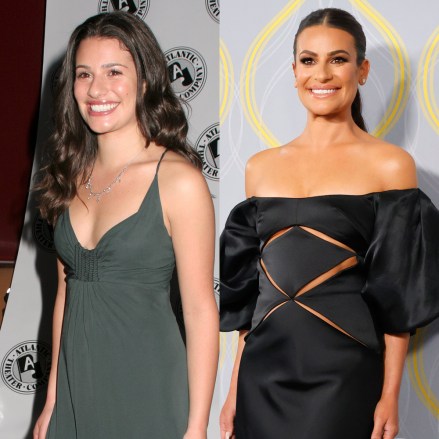 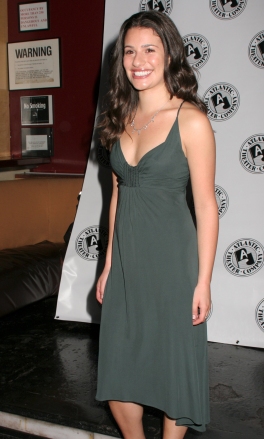 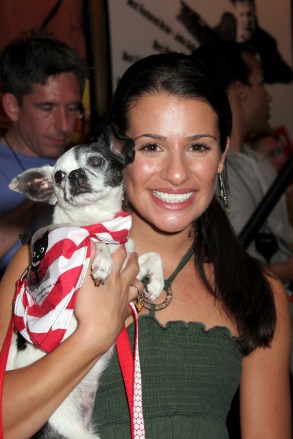 Lea Michele is days away from taking the stage at the August Wilson theater, to bring to life the role some would say she was born to play: Fanny Brice in Broadway’s Funny Girl revival. But before stepping into the spotlight, the starlet has come forward to clear the air by finally responding to the wave of online criticism launched at her over the past few years from co-stars and fans alike. The multihyphenate star got candid in a new interview with the New York Times on September 1, revealing the accusations of her being a bully on the set of Glee caused an “intense time of reflection” on her workplace conduct. 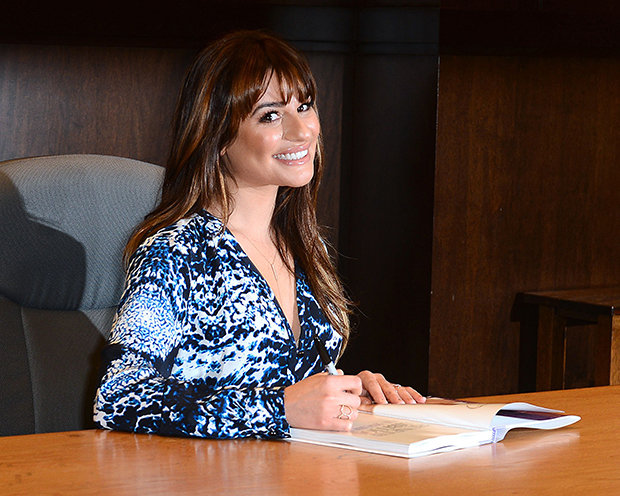 Lea Michele responded to accusations of bullying and being illiterate in an interview published on September 1, 2022. (Broadimage/Shutterstock)

“I really understand the importance and value now of being a leader,” Lea explained. “It means not only going and doing a good job when the camera’s rolling, but also when it’s not. And that wasn’t always the most important thing for me.”

Though she doesn’t specifically reference it, it seems clear that Lea is speaking of her time as the leads in the hit Fox show, Glee. In 2020, Lea’s Glee costar Samantha Ware claimed Lea was a bully during their time together on the musical series; shortly after that, other Glee alums such as Heather Morris appeared to support Samantha’s accusations. At the time, Lea apologized, and now, she acknowledges that her “pursuit of perfectionism” in her work can be intense, leading to “blind spots” during production. “I have an edge to me. I work really hard. I leave no room for mistakes,” Lea explained. “That level of perfectionism, or that pressure of perfectionism, left me with a lot of blind spots.”

See also  Beyoncé thanks fans for 'love' after ‘Renaissance’ leak

The online vitriol didn’t stop at accusations from former co-workers, however. A bizarre rumor about Lea being illiterate quickly began to spread on social media in the last few years. While Lea insisted she feared responding to the gossip will only fuel the fire, the actress did want to address the outrageous claim outright. “I went to ‘Glee’ every single day; I knew my lines every single day,” she told the outlet. “And then there’s a rumor online that I can’t read or write? It’s sad. It really is. I think often if I were a man, a lot of this wouldn’t be the case.”

‘Glee’ Cast Then & Now: See The Show’s Stars’ Transformations Ahead Of Reunion 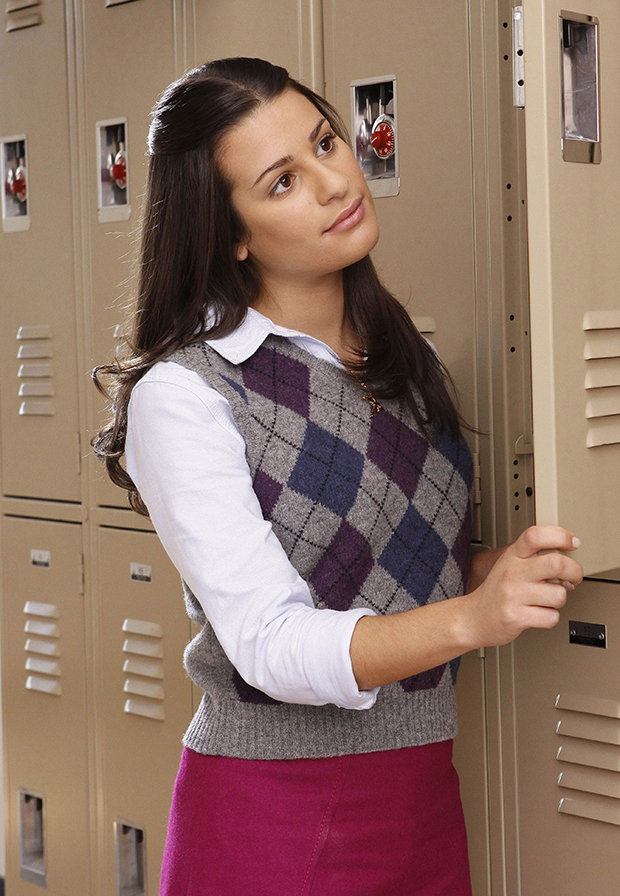 Lea Michele opened up about bullying claims on the set of ‘Glee’.(Carin Baer/Fox-Tv/Kobal/Shutterstock)

With all the backstage drama unfolding, there’s still the question of Lea’s upcoming performance and the accolades that may follow (after all, Lea’s idol Barbra Streisand won an Oscar in the film adaptation). It appears Lea isn’t too concerned about the prospect of a Tony nomination, however, as she said she “doesn’t care about that at this point”, adding that “it’s just about being able to play this part.”

As for the part of Fanny Brice in Funny Girl – a once-in-a-lifetime role – Lea can’t help but be ecstatic about it. In July, she shared a sweet snap of herself standing in front of the show’s marquee at the August Wilson Theatre in New York City. Lea captioned the photo, “A dream come true.”