“Love Island USA” star Nadjha Day recognized “red flags” in her relationship with Jeff Christian before his outburst prompted their early exit from the villa.

“There were red flags throughout our whole relationship,” she tells Page Six in an exclusive interview. “It wasn’t just this one instance.”

A heated exchange between Christian and eventual winner Timmy Pandolfi ensued, the latter defending partner Zeta Morrison when she found herself on the receiving end of Christian’s rage.

He later grew angry with Day for apologizing to Pandolfi on his behalf. Shockingly, Christian then muttered, “F–k Nadjha.”

“I didn’t even know if that fight was going to be aired. I definitely felt robbed of my experience,” Day says. “I felt upset with him because there were so many other times where he had had outbursts like this.”

She elaborates, “He was very, very jealous throughout the entire time we were in the villa. He would just get jealous about me talking to some of the other Islanders. There were a lot of accusations thrown at me. Stuff as little as, ‘Who are you staring at behind your sunglasses?’”

Day says she recognized “red flags” in her relationship with Christian before his final villa outburst prompted her to leave.Casey Durkin/Peacock

The Colombian beauty says the buildup of Christian’s concerning behavior culminated with her decision to press pause on the relationship and leave the Peacock reality show before “America’s Favorite Couple” was named.

“I remember I was so sad, but then I watched the episode back — the only episode I’ve seen since I’ve been [out of] the villa — and I remember being like, ‘I’m so proud of the girl walking out of there. I’m so proud that she did this for herself. She stood up for herself. She’s being a bad bitch,’” she says. “It was very empowering.”

Day also made a concerted effort to set a good example for her little sister back home in Georgia.

“I have a 13-year-old sister at home watching me,” she notes. “I will never, ever let her tolerate any disrespect, anybody to talk down on her, to make the comments that he made. I just could not be OK with her seeing something like that and me just being like, ‘OK, that’s fine.’”

Although Day needed an immediate break from Christian, she has since reestablished communication with the Cincinnati native post-production — and believes he is worthy of redemption. 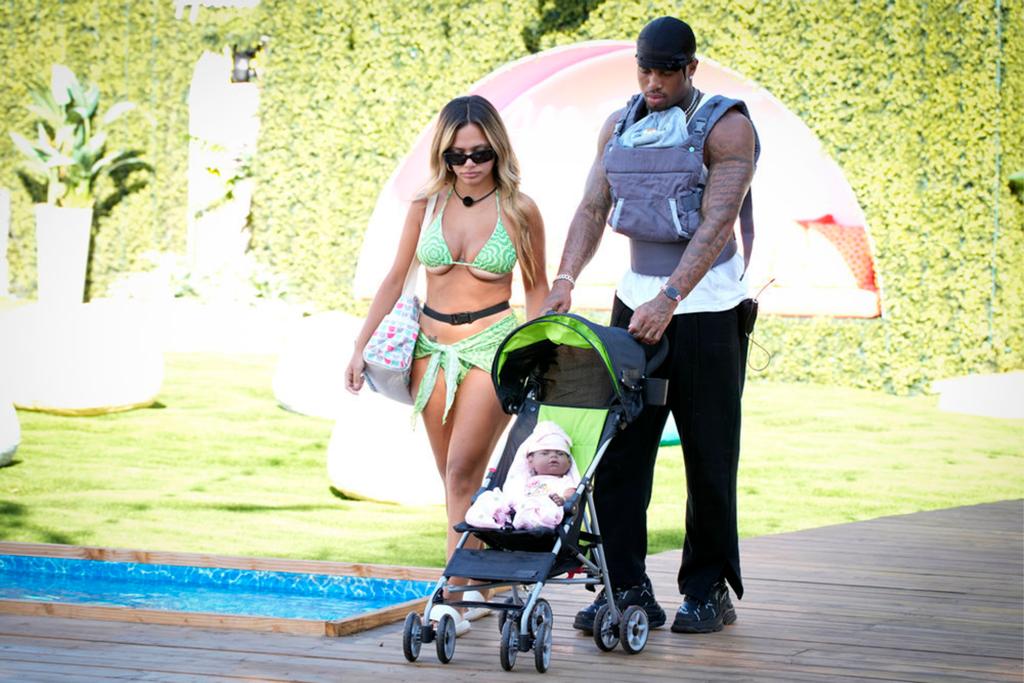 Day has since reestablished communication with Christian, though their future remains “undetermined.” 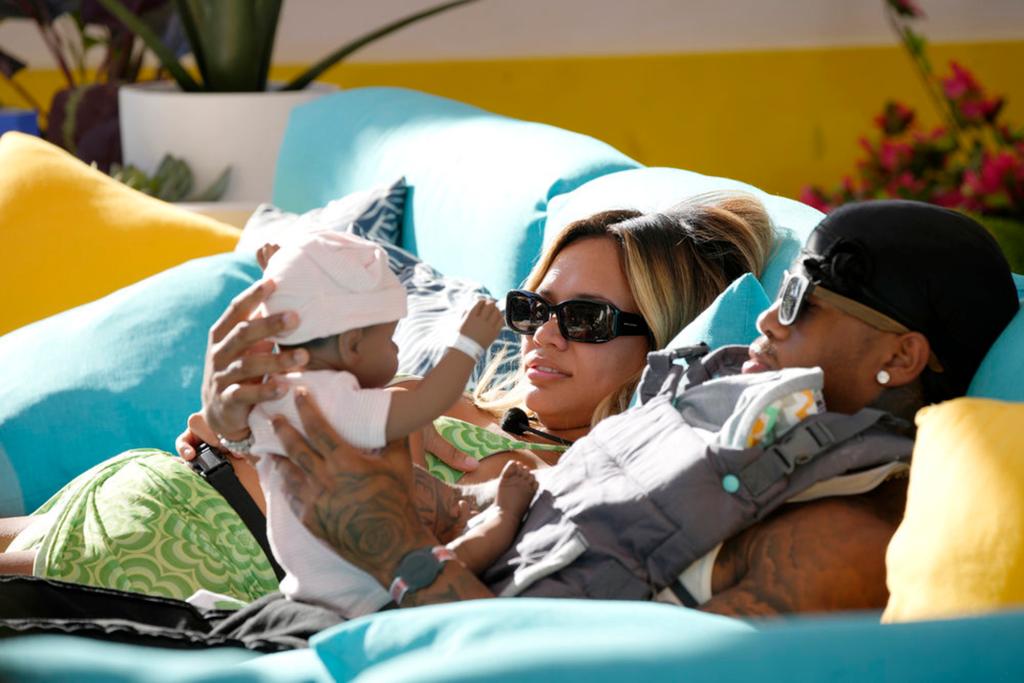 Day has since reestablished communication with Christian, though their future remains “undetermined.”

Bündchen wrote in her book that she would leave the…

“I’ve forgiven him because I think he deserves it. I think he’s a standup guy. Yes, he has flaws but I think everyone has flaws,” she says. “I hate how he acted in that moment, but that doesn’t take away from who he is as a person and I don’t want him to get negativity for that because he has so many great qualities.”

When asked if she might reignite her romance with Christian, Day admits their future remains undetermined.

“I’ve forgiven him because I think he deserves it,” Day tells Page Six. Casey Durkin/Peacock

“I think I still have a lot of processing to do and a lot of self-reflecting to do,” she says. “I really think he does too. So we’ll see. We’ll see what the future holds. But right now, I don’t really have too much of an answer.”

If you or someone you know are experiencing domestic violence or emotional abuse, please call the National Domestic Violence Hotline at 1-800-799-7233 for confidential support.