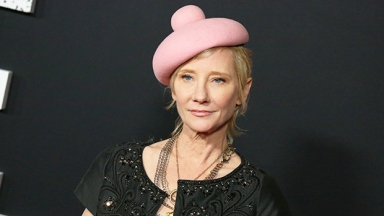 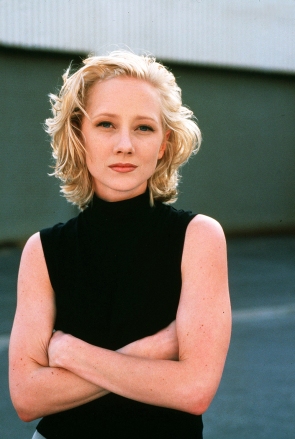 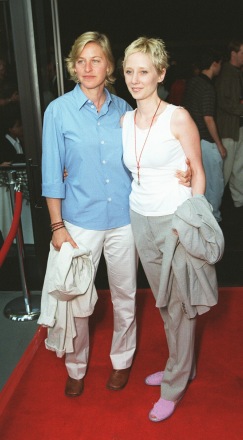 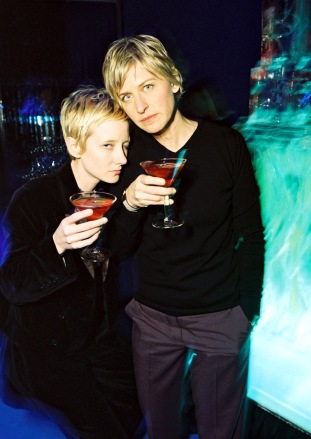 Anne Heche was stuck inside her car for about 45 minutes as firefighters responded to her car crash at the burning house in Los Angeles on August 5. It took professionals responding to the incident about 20 minutes to get to the car and then an additional 20 minutes to remove the car from the house, according to recordings of the fire department reported by NBC4.

LAFD Deputy Chief Richard Fields explained how the fire department responded and why it took so long for the department to get to the car. “Given the heavy fire and smoke conditions, it wasn’t that you could clearly see into the vehicle or clearly be able to access it,” he told the NBC affiliate. “Heavy smoke conditions, heavy fire conditions, which makes it very difficult for us to just see each other on the inside of a working structure fire.” 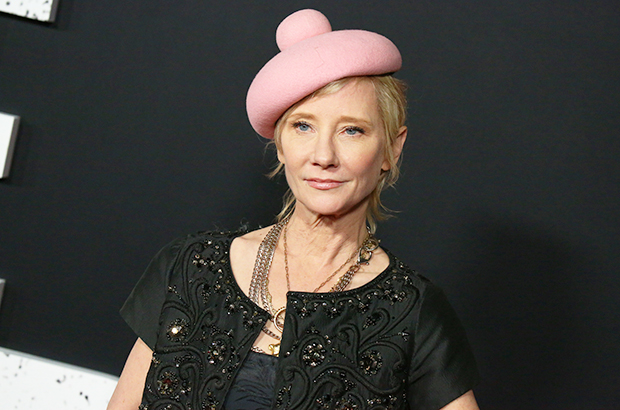 Anne Heche died on August 12, a week after the crash. (Matt Baron/Shutterstock)

About a week after the crash, Anne was declared brain dead, even though she was still on life support until August 14, as she was organ donor. A report from the Los Angeles County Medical Examiner-Coroner, obtained by HollywoodLife, found that the actress had died due to smoke inhalation and thermal injuries. A neighbor who called 911 could be heard explaining that they saw that someone was still in the car following the crash. “There is somebody trapped in the car,” they told the dispatcher.

Since the I Know What You Did Last Summer star’s passing, she has been laid to rest at Hollywood Forever Cemetery, which her son Homer, 20, described as “serene.” Since Anne’s death, Homer has also filed paperwork to be his 13-year-old brother Atlas’ legal guardian.

A representative for Anne announced her death a week after the crash on August 12. “Today we lost a bright light, a kind and most joyful soul, a loving mother, and a loyal friend,” they said in a statement at the time. “Anne will be deeply missed, but she lives on through her beautiful sons, her iconic body of work, and her passionate advocacy. Her bravery for always standing in her truth, spreading her message of love and acceptance, will continue to have a lasting impact.”