Ask Pete Davidson how he’s doing ‘in the trauma unit’

Kanye West is bringing Skete back.

Amid an hours-long rant on Instagram Thursday, the rapper urged fans to “ask Pete [Davidson] how those tattoos of my kids doing in the trauma unit.”

Ye — who shares North, Saint, Chicago and Psalm with ex-wife Kim Kardashian — has been verbally attacking and threatening the comedian since he began dating the Skims mogul in October 2021.

Earlier this year, West released a video for “Eazy” that had him literally kidnapping and burying a cartoon version of Davidson. He also rapped about “beating Pete Davidson’s ass.”

West also attacked the comedian in a second video for the same tune, this time while the actor wore a “Skete” hoodie.

In the midst of their relationship, the “King of Staten Island” star grew close to West and Kardashians’ kids — going as far as getting a new neck tattoo that had all of their initials.

West brought up Davidson as he ranted about his alleged lack of control over his kids.Instagram/kanyewest

Despite the relationship ending in August, that clearly hasn’t stopped the rapper from going after Davidson.

In fact, after news broke that Kardashian and the “Saturday Night Live” alum had called it quits, he shared a doctored New York Times front page on Instagram that declared, “SKETE DAVIDSON DEAD AT AGE 28.”

Hours later, he took it down after the mother of his kids was revealed to be “livid” about the post.

“Kim is livid and incredibly upset … Kanye is back to his old ways and Kim will not tolerate his bullying behavior towards the people she loves and cares about,” a source close to the Skims founder told Page Six, while a second source explained that she will “always protect Pete,” no matter their dating status. 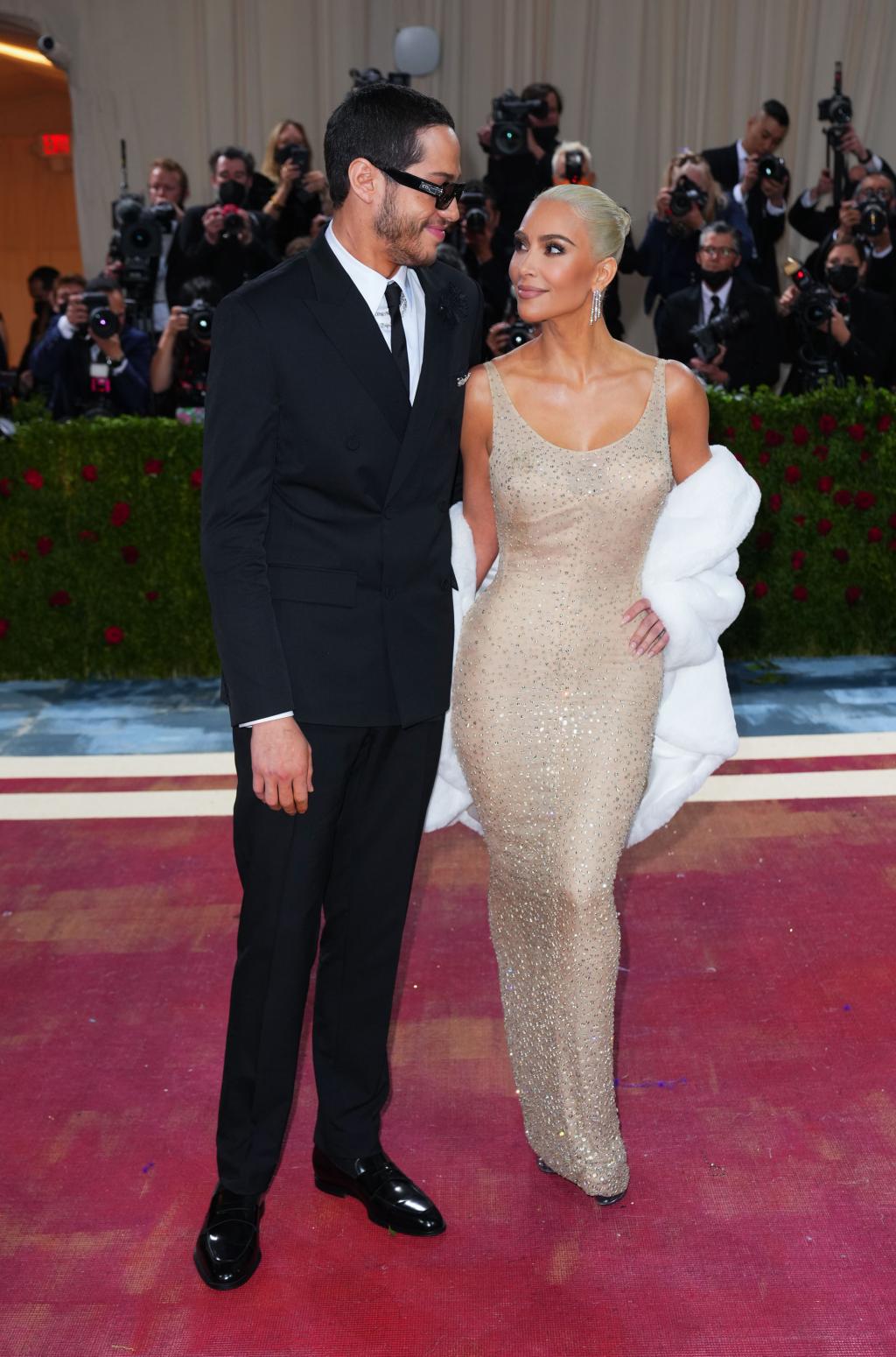 Kim Kardashian and Davidson dated for almost a year, which caused West to come after the comedian. 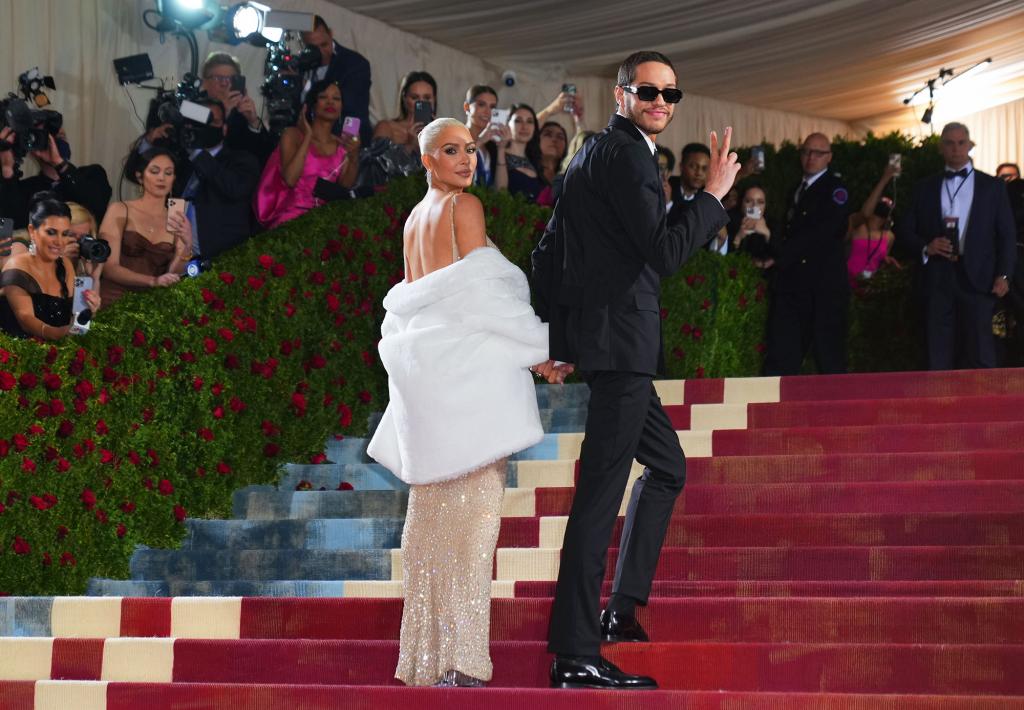 Kim Kardashian and Davidson dated for almost a year, which caused West to come after the comedian.

West took to Instagram to call out all the men…

Following what was probably a traumatic experience, Davidson ended up having to go to “trauma therapy” to deal with the triggers that Ye’s attacks caused, according to multiple sources.

“The attention and negativity coming from Kanye and his antics is a trigger for [Pete], and he’s had to seek out help,” an insider told People, who first reported the story.

Davidson wasn’t the only target of Ye’s rant on social media Thursday.

Davidson was forced to go to therapy after West’s attacks.Newspix via Getty Images

He actually went after Kris Jenner, his former mother-in-law, as well as Kardashian herself.

After she asked him to “stop,” he said, “No, we need to talk in person, you don’t have a say so of where the kids go to school. Why you get say say? Cause you half white?”

During their conversation, she told him that Jenner was asking him to “please stop mentioning” her name.

“I’m almost 67 years old and I don’t always feel great and this stresses me to no end,” Jenner seemingly begged him, according to Kardashian, to which he replied, “Y’all don’t have so so over my black children and where they go to school.”

He told the SKIMS mogul that “they will not do playboy and sex tapes” and to “tell your Clinton friends to come get” him.

“I’m here,” he concluded his message.