The NRL is back at the Sydney Football Stadium! The Roosters return home after $828M refurbishment

The NRL is back at the Sydney Football Stadium! The Roosters make a winning return on home soil after controversial $828MILLION refurbishment of 42,500-seat arena with 10-point victory over Souths

After three years of construction, the new Sydney Football Stadium finally opened its doors to fans on Friday night as the Roosters made a winning return on home soil against the Rabbitohs.

Also known as Allianz Stadium, demolition began on the original SFS in 2019 after it opened 34 years ago, with the redevelopment costing taxpayers a staggering $828million.

The new 42,500-seat stadium features a 360-degree open concourse both inside and outside the ground, steeper seating angles and a roof that is supposed to cover all seating areas. 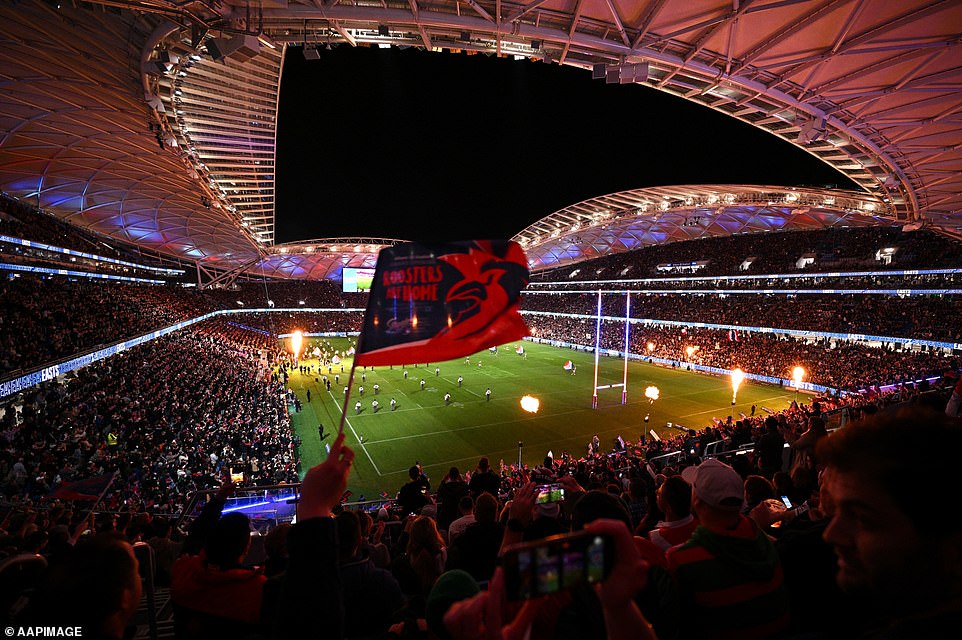 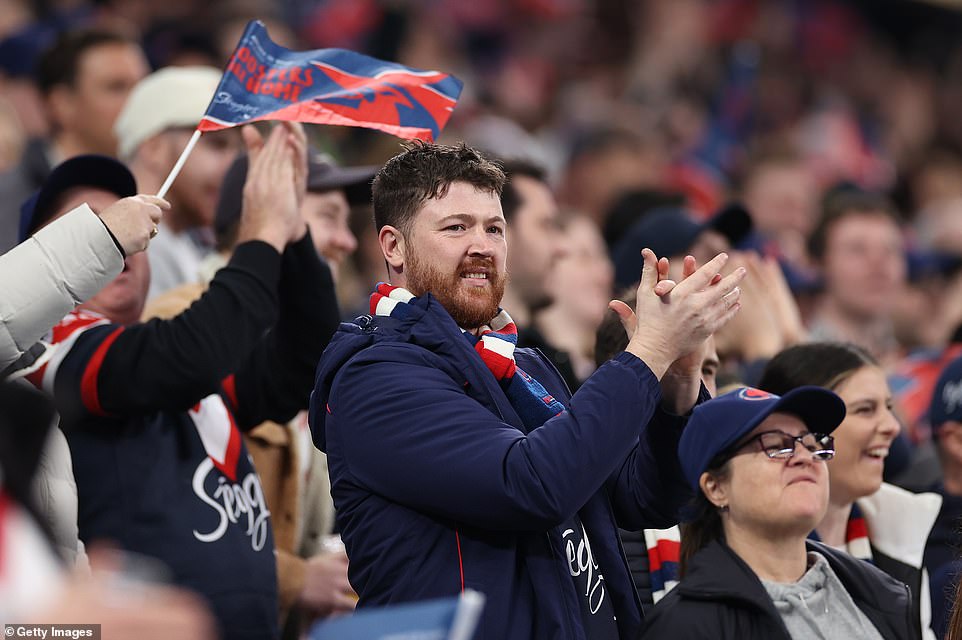 The stadium was demolished in 2019 and redeveloped over three years, costing the taxpayer $828million 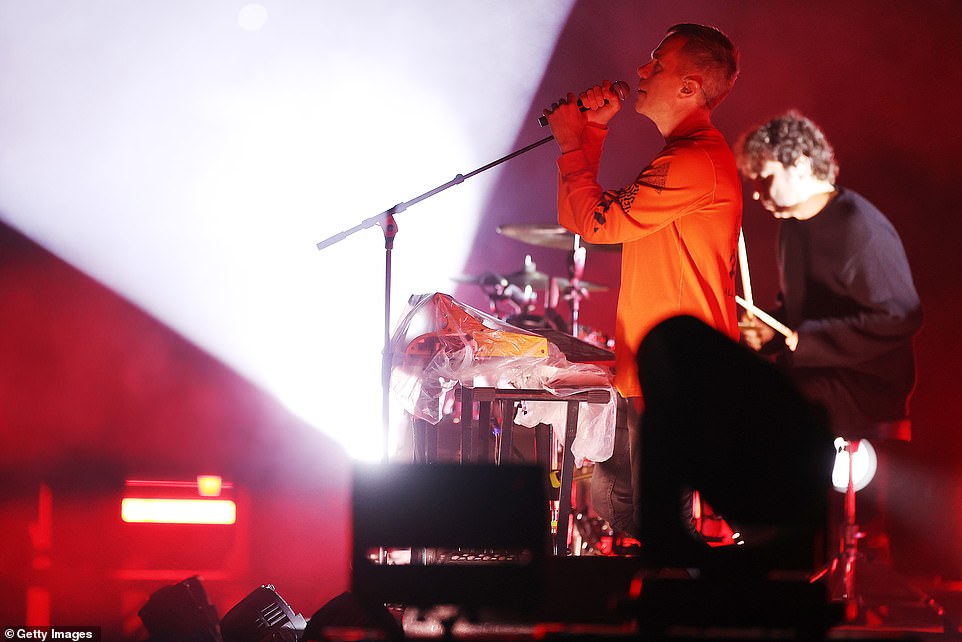 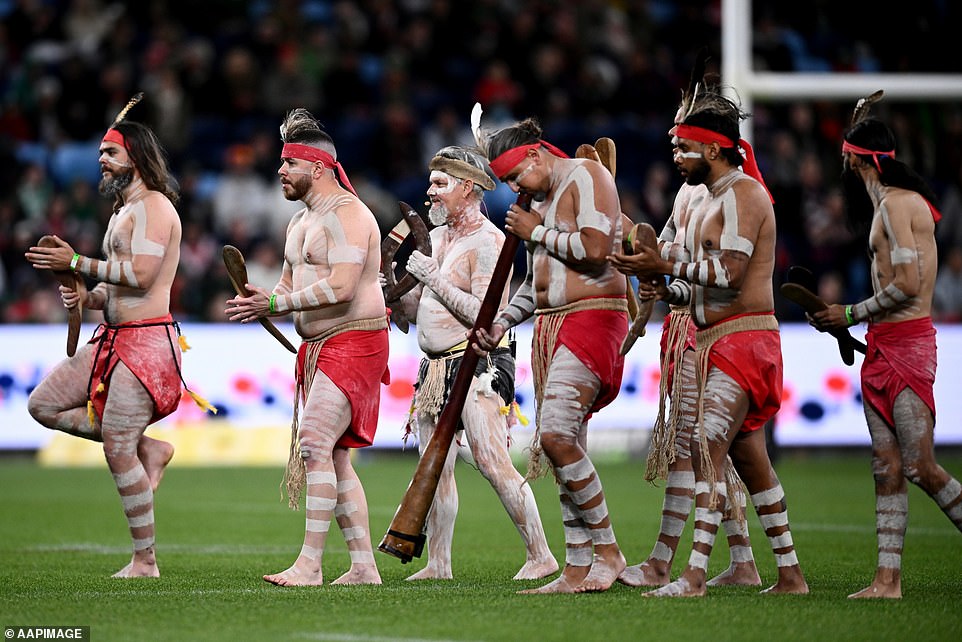 The new stadium – and more specifically the near billion dollar taxpayer bill for its redevelopment – has divided opinion among NSW residents, with some claiming that the money could have been better spent elsewhere.

And on Friday fans were able to see the new arena for themselves as thousands descended on the Sydney Football Stadium for the first NRL game to be played there in three years.

An eye-catching fireworks show was rolled out ahead of kick off, while Australian electronic music duo The Presets added to the pre-match build up with a performance on the hallowed turf before the players made their way onto the field with the backdrop of the ‘Welcome to Country’ ceremony. 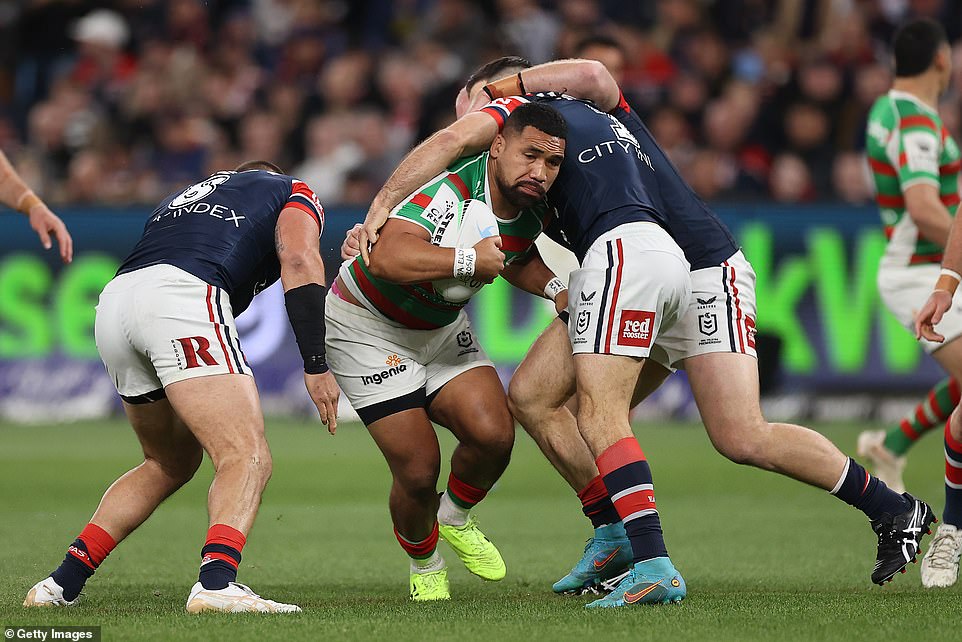 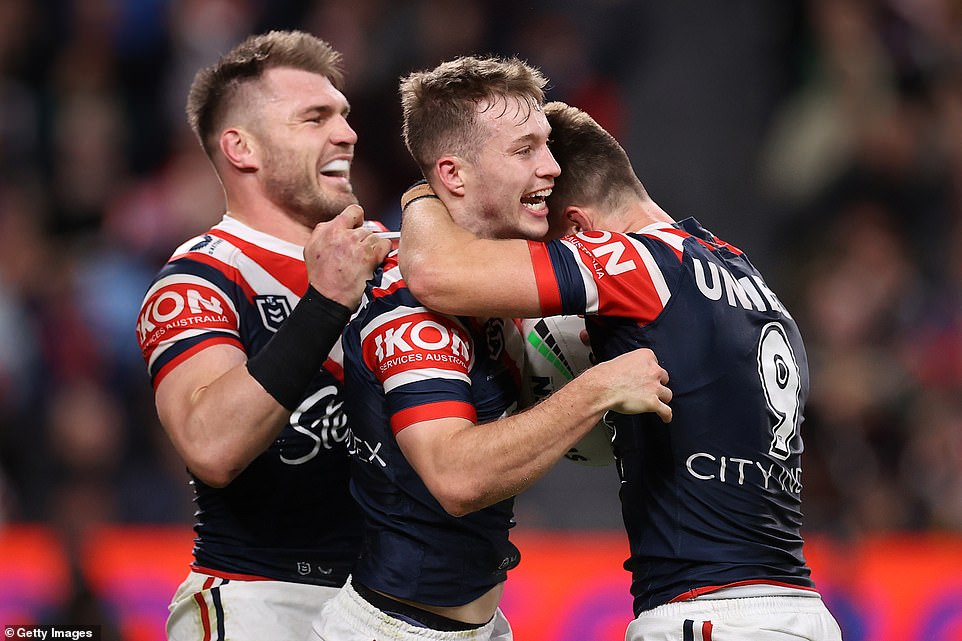 Trent Robinson’s side ran out comfortable winners, triumphing 26-16 to lock in a home final next weekend

The Roosters ran out comfortable victors, taking a 26-16 win in a triumphant return.

The victory was the Roosters’ first over the Rabbitohs since 2019 but it may have come at a considerable cost to their hopes of going deep into the finals.

Veteran prop Jared Waerea-Hargreaves tweaked a hamstring and didn’t return in the second half while star centre Joey Manu picked up a leg problem.

The Roosters are already without Victor Radley (concussion), Lindsay Collins (suspension) and opted to give youngster Joseph Suaalii the night off with a shoulder issue.

The win in front of a 41,906-strong crowd on the first night at their new ground ensures they finish sixth and face Souths there next week in a winner-takes-all elimination final.

The Rabbitohs have their own issues to worry about after having lost Cameron Murray to a concussion in the first minute of the game and edge forward Jai Arrow picked up a groin issue. 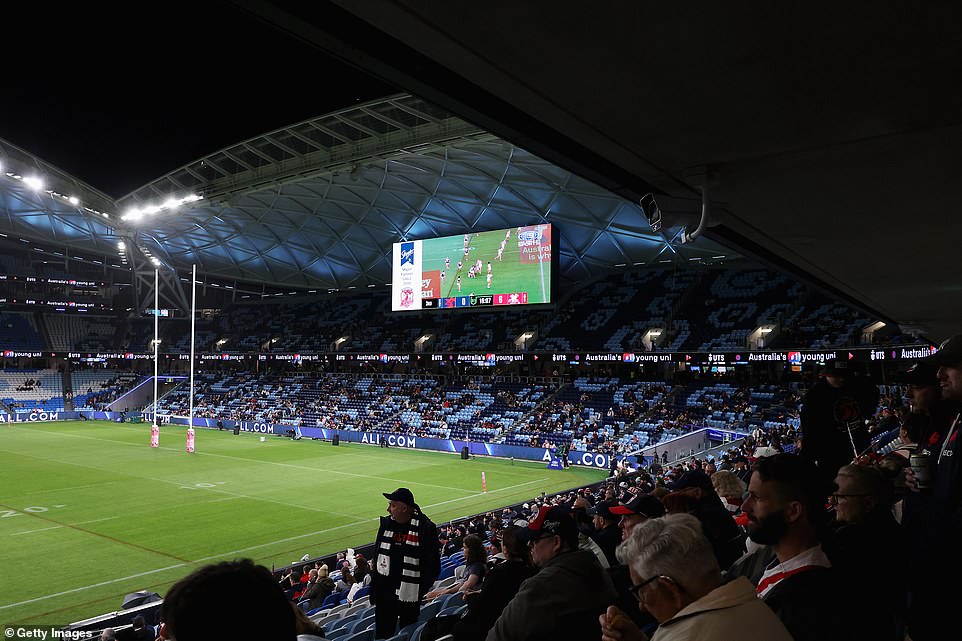 Earlier in the evening, the Roosters and St George Illawarra Dragons played the first ever game at the ground in the NRLW

Utility forward Siliva Havili was also sent for two head injury assessments after filling in for hooker Damien Cook who missed the match because of COVID-19 protocols.

It was a reflection of the brutal nature of a game that counted for little except for the chance to host a finals game next week after Parramatta had locked up fourth with Thursday’s win over Melbourne.

See also  Could the Knicks figure out a way to land Jaden Ivey?

Last month, The state government’s Tourism Minister, Stuart Ayres, said the new stadium would ensure NSW could ‘host the best sporting and entertainment talent’ in not just the nation, but the world.

‘This state-of-the-art venue has the best community and player facilities in the country and I can’t wait for everyone to experience it,’ he said at a press conference on the new turf.

‘I know it’s been a long time coming for fans, but I know as soon as they step inside, they’ll see the wait was worth it.’