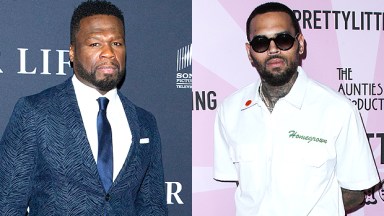 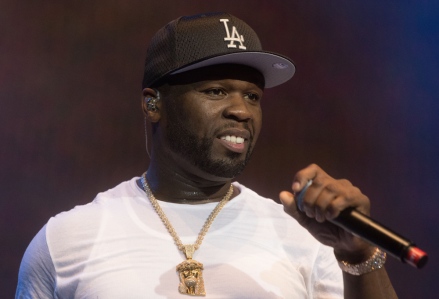 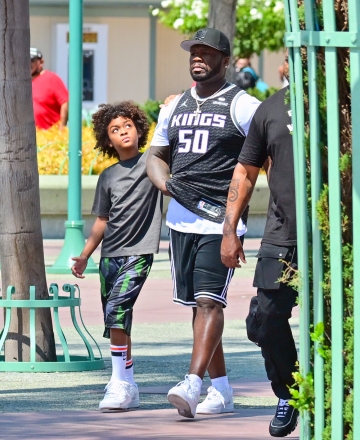 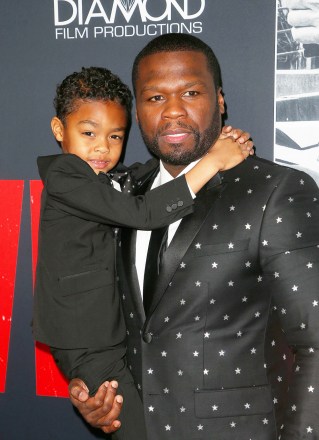 50 Cent‘s son, Sire, reached the double digits! The 47-year-old rapper threw his son an epic Call of Duty-themed 10th birthday on Sept. 1 and posted a carousel of snapshots to celebrate. Spotted in one of the photos were Chris Brown‘s eldest child, 8-year-old daughter Royalty, and Bow Wow’s daughter, Shai Moss, 11. In the sweet photo, Royalty and Shai threw up peace signs as they posed on each side of the birthday boy, while he smiled wide in the middle. Sire looked like the coolest 10-year-old ever in army-print shorts and a Baby Milo graphic tee, which was accessorized with a gold chain. Royalty wore shorts and a white printed tee, while Shai showed her prominence in a green Balmain t-shirt and ripped blue jeans.

“My Boy @sire_jackson turned 10 yesterday,” the “In da Club” hitmaker wrote in the caption of the post. “He is getting so big i can’t believe how fast the time went.” The first photo of the carousel unsurprisingly featured him posing with his son for a sweet memory in front of an over-the-top Call of Duty display. 50 Cent donned a matching white sweatpants and hoodie set along with a blue Yankees baseball cap. He looked like a proud dad with his arm around his growing boy.

Other photos in the carousel gave fans a closer look at the party, such as a picture of Royalty and Shai holding up green tie-dyed t-shirts they created. Balloons and COD-themed décor turned the event space into a “war zone”, while a double-decker cake was big enough to satisfy any kid’s sweet tooth. Chocolate doughnuts, chocolate-covered pretzels, and green candies surrounded the cake, making the set-up even more mouthwatering.

See also  Stephen A. Smith Responds To Jamie Foxx After Jamie Stepped Into The Shade Room Regarding His Comments About Ben Simmons 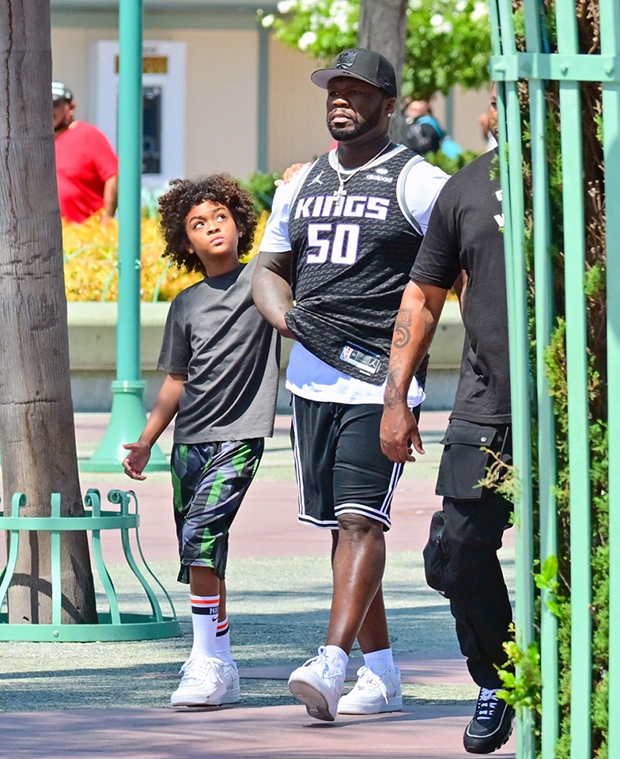 50 Cent took Sire to Disneyland about a month before his 10th birthday (Photo: Snorlax / MEGA)

A month before Sire’s birthday bash, he and his famous father were spotted enjoying some quality time at Disneyland. The pair visited the California amusement park on Aug. 3 and certainly appeared to be happy in the Happiest Place on Earth. 50 donned an LA Kings jersey over a white tee that he matched with a pair of black basketball shorts and a black hat. Sire matched his father’s sporty look in a grey t-shirt, green and black basketball shorts, and white sneakers. 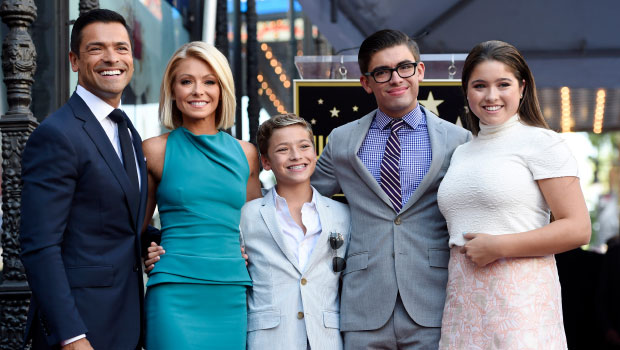 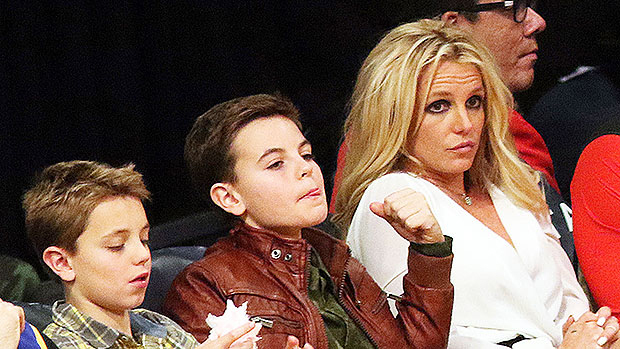 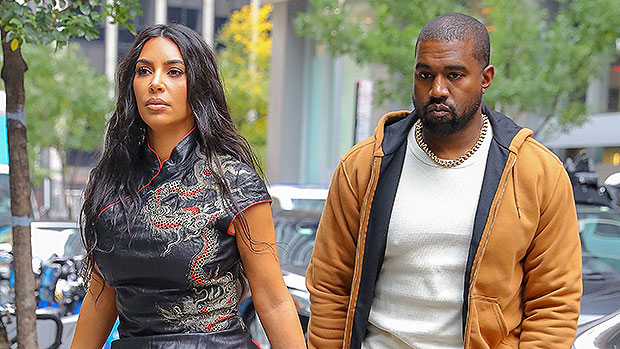