The hammer has fallen.

Allegations of Hammer’s abuse first came to light in 2021 when a rape accusation was made against the actor and a series of disturbing messages that alluded to torture fantasies and eating human flesh were released by his former partners.

Two of those alleged victims are featured in “House of Hammer, which explores the claims made against the “Call Me By Your Name” star as well as five generations of abuse perpetrated by patriarchs of his wealthy family.

As a trailer for the series, premiering on September 2, maintains, “You don’t just wake up and become this dark controller, abuser. This behavior is deep-rooted.” 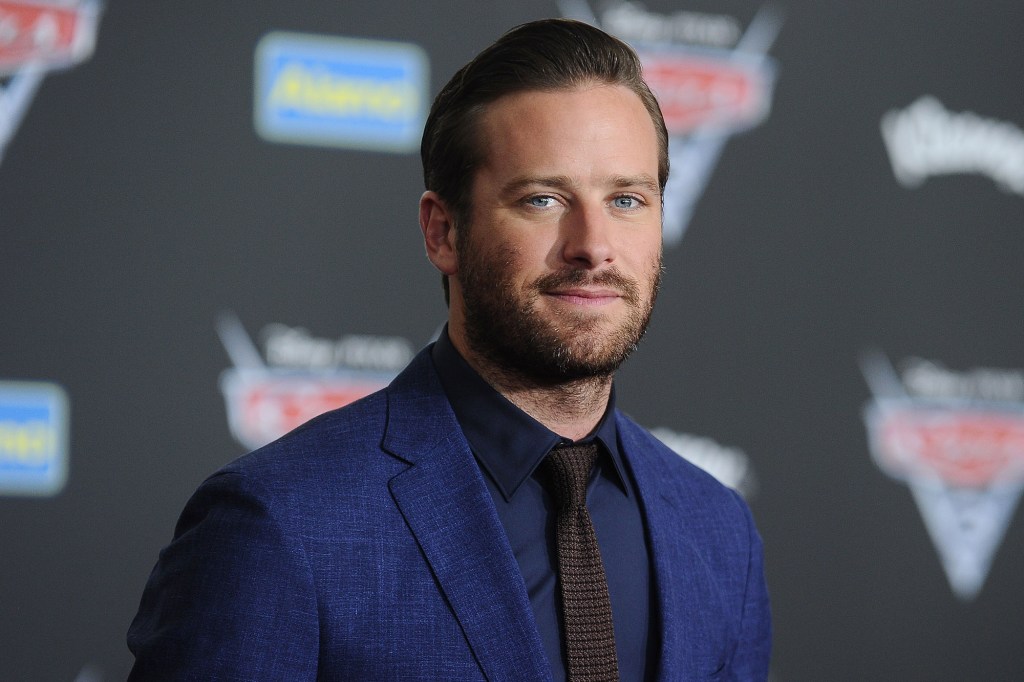 Armie Hammer’s birth chart is a mix of good fortune and self-undoing.FilmMagic

In terms of astrology, there are no aspects or planetary placements that indicate or predict that someone is or will become abusive. An old adage, “the stars incline us, they do not bind us,” is apt to remember here.

While certain elements predispose us, and certain aspects suggest darkness or struggle, our willingness to be consumed by or to exact that darkness onto others is a matter of free will and a measure of our humanity. In essence, the birth chart is the cards we are dealt, how we play them is up to us and astrology is the interpretation of that hand. With this in mind, read on to learn more about what has made and unmade Armie Hammer.

Born August 28, 1986, Armie Hammer is a Virgo sun with a Gemini moon. Hammer was named in honor of his great grandfather Armand Hammer, who amassed the family’s fortune through oil and grifts, kept close ties with Soviet Russia and according to Vanity Fair, funded the Watergate cover-up. 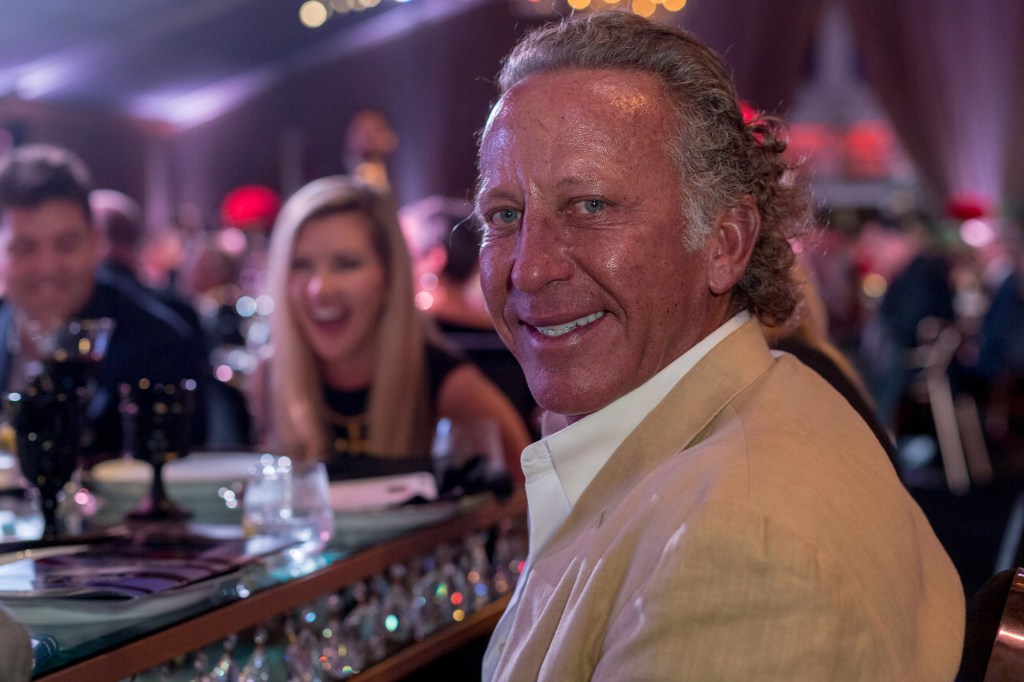 The sun in astrology represents our ego, identity and the archetype of the father. As an earth sign, Virgos like Hammer are interested in the corporeal world and the tangible results that can be found within it. Virgos have a reputation for being exacting, anxious and self-punishing. These people are blessed/cursed with the ability to see both the weak points and unrealized potential in all things and all people. At its highest expression Virgo energy transmutes this ability into service, rectification and organization.

At its most lowly, Virgo energy is manipulative, demeaning to others and acutely self-serving. Not for nothing folks, Ed Gein was a Virgo and the sign ranks as the most dangerous in the zodiac. Interestingly enough, Hammer’s playboy father Michael, who has fielded his own accusations of depravity, is also a Virgo. Bound by their blue eyes and bad habits, Michael and Armie Hammer share a variety of vices. In this instance the sun as the father archetype takes on a very literal meaning and the influence of nature and nurture conspire to amplify qualities in Hammer’s birth chart.

Moon in Gemini in the house of self-sabotage 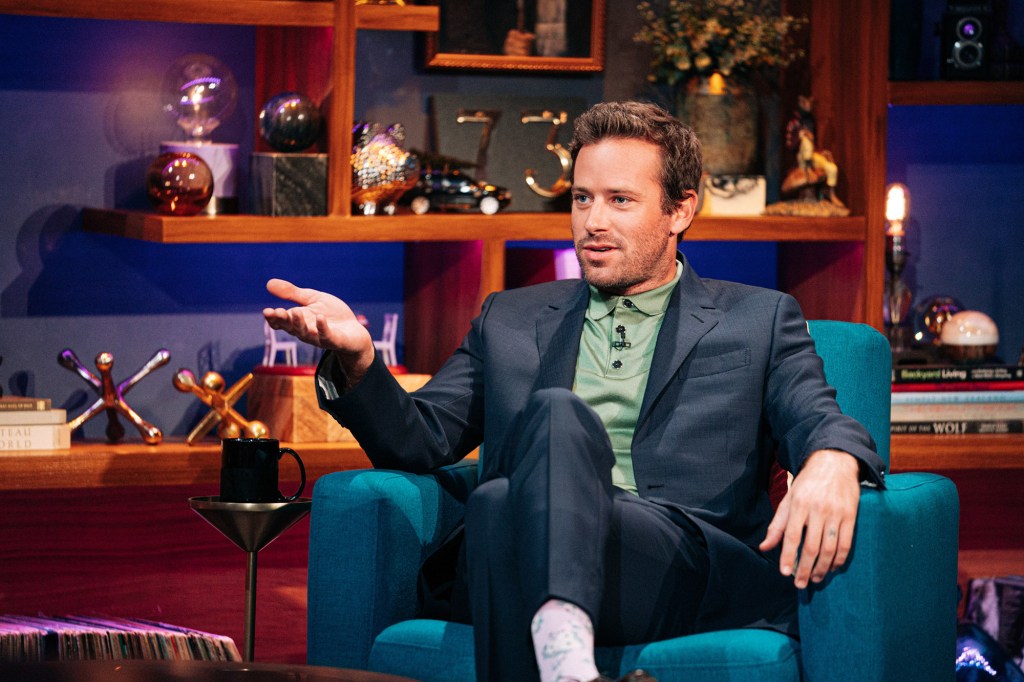 In astrology, the moon relates to our internal world; our instincts, feelings of security, nurturing and our relationship both with our mothers and the archetypes of femininity. If the sun is where we shine, the moon is where we hide. Hammer’s moon is in the devastatingly charming and unfailingly chatty sign of Gemini. The hidden and hindering nature of the moon is exacerbated here by its placement in the twelfth house, this being the house of fears, secrets, disguised desires, dreams, addictions, the subconscious mind, isolation and self-undoing.

The moon in Gemini indicates a Peter Pan mentality; boundless curiosity coupled with little accountability. The twelfth house placement suggests an intuitive individual with a preference for escape and extremes, the type who can read people but struggle to every truly face themselves.

Gemini moons trade in talk, perhaps especially when silence, reflection and restraint would be a better strategy. We see this ‘shoot yourself in the foot when you you shoot your mouth off’ energy expressed in Hammer who Tweeted this obnoxious and way off the mark New Year’s prediction, “2021 is going to kneel down before me and kiss my feet because this year I’m the boss of my own year. 2020 was a cheap shot no one was expecting. Now I know what we are up against and it’s time to go to war. Know thy enemy, know thyself…. and exploit the differences.” It would seem in this case and in every year, that Hammer’s enemy is himself. 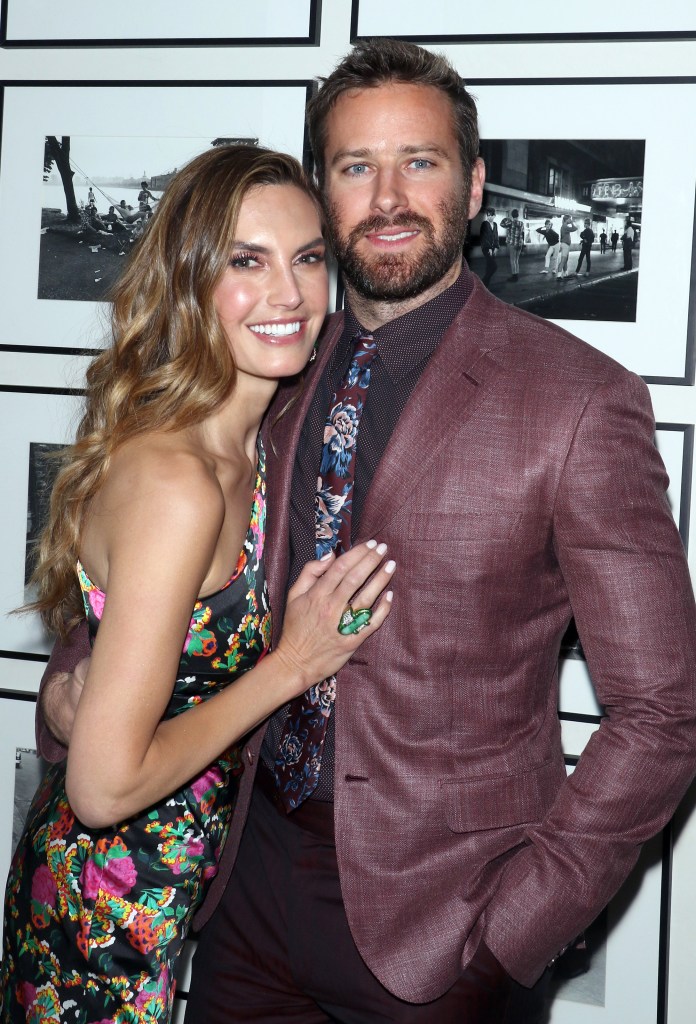 Hammer also couldn’t keep quiet or stay decent in a cringe heavy Playboy Magazine interview where he drunkenly disclosed his sexual appetites and the need to check them while married to his now ex-wife Elizabeth Chambers. “I used to like to be a dominant lover. I liked the grabbing of the neck and the hair and all that. But then you get married and your sexual appetites change…But you can’t really pull your wife’s hair. It gets to a point where you say, ‘I respect you too much to do these things that I kind of want to do.’” ALL sexual encounters should be predicated on respect for your partner, wife or otherwise, and Hammer’s disavowal of this is deeply troubling.

Hammer’s moon in Gemini is conjunct Chiron, an asteroid within the birth chart that points to the wound we must heal or knot we must unfurl in order to self actualize. This is a difficult conjunction that suggests serious emotional wounding tied to the mother or a maternal figure that plays out painfully and incessantly through all other relationships with women. Moon conjunct Chiron correlates to a trauma related to nurturing, as a child the individual didn’t get the care that they needed or in the way that they needed it. This foundation of scarcity can develop into an insatiable hunger for love, attention and devotion, sometimes triggered by the birth of their own child.

Hammer’s ex-girlfriend Courtney Vucekovich recalled of their relationship, “He kind of captivates you and while being charming, he’s grooming you for these things that are darker and heavier and consuming. When I say consuming, I mean mentally, physically, emotionally, financially, just everything.” The consumptive quality she describes, which includes Hammer’s alleged cannibal fantasies, indicates an insatiability born from deficit and manipulation tactics developed by a broken person trying to fulfill an old need in a devastating way.

Hammer has Venus, planet of attraction and attachment square Mars, planet of action and aggression, an aspect that serves to explain some of his interests and alleged abuses. As Astroligion writer, “Venus square Mars are liable to be passionate and domineering especially in regards to their intimate relationships. Their forceful nature can often run roughshod over the sensitivities of others. They want physical rewards for their efforts and when they don’t get what they want, they can become super temperamental. People with Venus square Mars can appear superficial, vain and snobbish with a capacity to be extremely arrogant and self-centered. Much of this will be concealed from their public persona where they try to maintain a charismatic and likable image for the most part.” 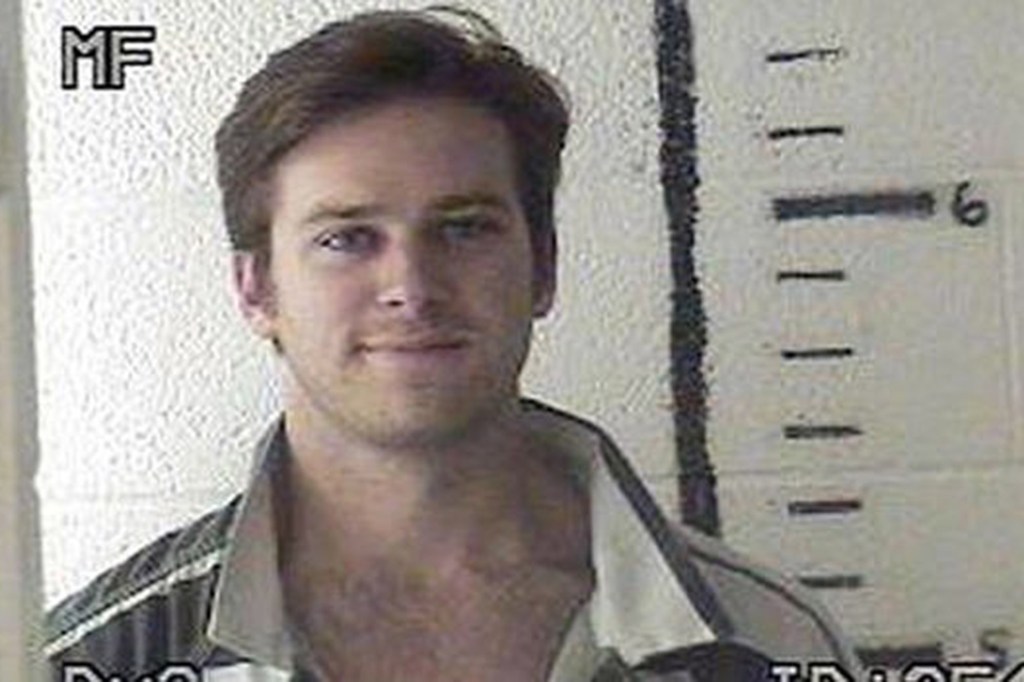 Armie Hammer, in a 2011 mugshot, has Mars square Venus in his birth chart.Twitter/armiehammer

The dynamic of maintaining a charismatic public appearance while concealing a dominant and even dangerous control of intimate partners is exacerbated by Hammer’s Venus being in people pleasing, status quo maintaining Libra and his Mars falling in punishing, strategic, control oriented Capricorn.

Astroligion continues, “Mars square Venus indicates a lustful and lascivious nature. People with this natal aspect may have difficulty curbing their carnal desires for sensual pleasure. They may have wandering eyes and a propensity for infidelity. Many of their relationships may be short-lived due to how quickly they grow bored and begin to explore new options.” The baseline of boredom and tendency towards extremes is exaggerated here by Hammer’s afflicted Gemini moon and as previously established, carnal desire should be celebrated but only to the extent to which it is consensual.

Hammer’s long stint in rehab for substance abuse suggests he is someone who is willing to confront his failures. But, as any psychologist, addiction specialist or healer will tell you, being awareness of your darkness and taking accountability for the harm it has caused others, is a necessary step in the long and broken road toward atonement and actualization.

Astrology 101: Your guide to the stars

Astrologer Reda Wigle researches and irreverently reports back on planetary configurations and their effect on each zodiac sign. Her horoscopes integrate history, poetry, pop culture and personal experience. She is also an accomplished writer who has profiled a variety of artists and performers, as well as extensively chronicled her experiences while traveling. Among the many intriguing topics she has tackled are cemetery etiquette, her love for dive bars, Cuban Airbnbs, a “girls guide” to strip clubs and the “weirdest” foods available abroad.