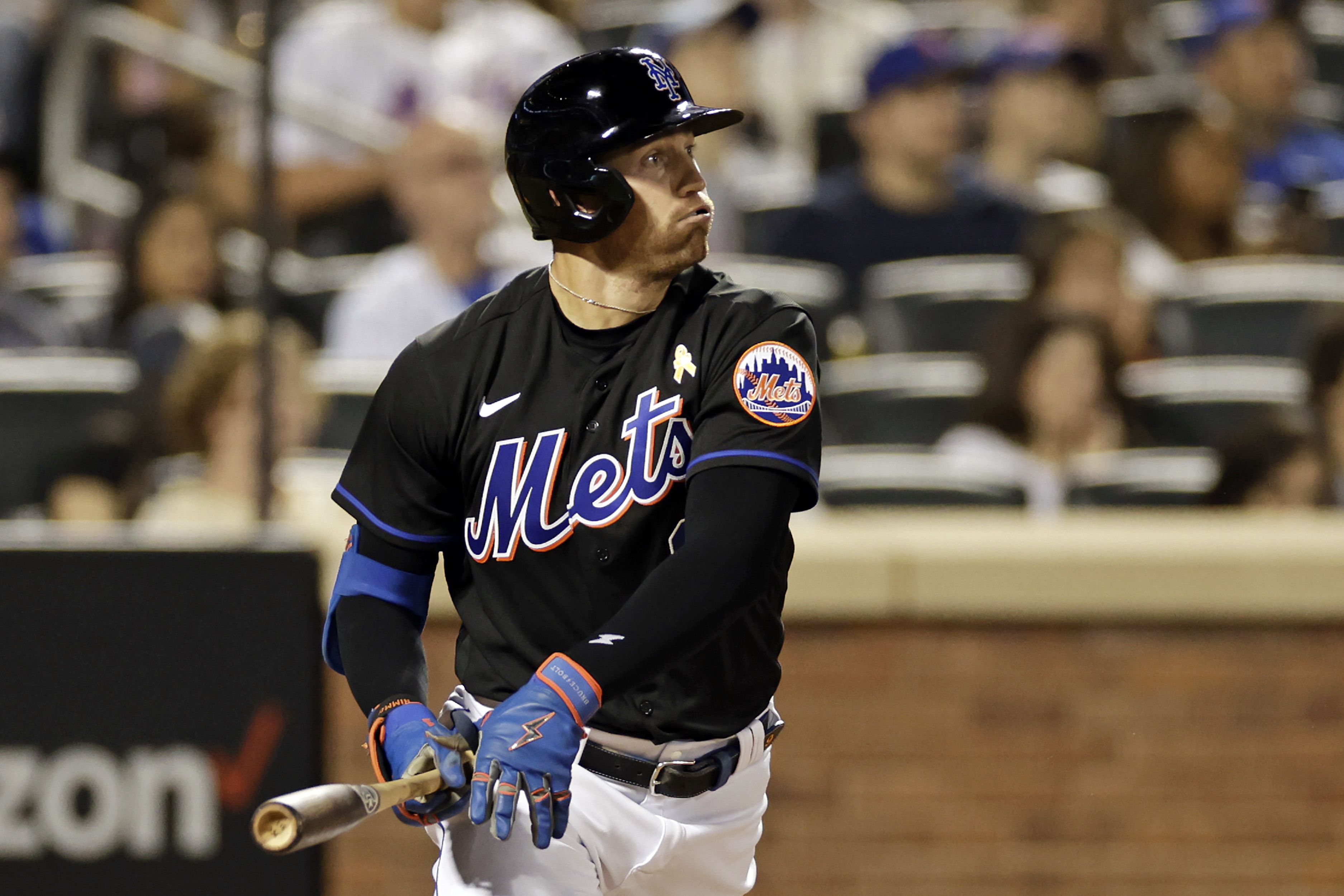 The Mets were in need of a straightforward, slightly boring, but convincing win. On Friday, they accomplished the win part, but not quite the rest.

On the heels of taking a three-game set from the league-best Dodgers — during which the Mets outscored Los Angeles by two critical runs — they would have welcomed a tension-free game against the lousy Nationals. The Mets expelled them 7-3, but it was not without trouble.

Two separate two-run leads (first 2-0, then 3-1), could not hold up under the weight of Washington’s no-name lineup. When the Mets came to bat in the bottom of the sixth inning, the game was tied at three, looking like it might come down to the wire. Instead, the Mets collected themselves, assessed the situation in front of them, and made sure the Nats would never get that close again.

Four runs in that bottom half of the sixth did the job, but before that, Mychal Givens bore down to get two of the night’s biggest outs. After Nationals’ third baseman Ildemaro Vargas tied things up with his ringing double, Washington had two chances to take the lead. Vargas never got past second base, though, as Givens induced two soft groundouts that allowed his offense to get to work.

Before the game, Buck Showalter fielded a question about how to handle a player who has a bad month of August, which Pete Alonso just had. On the one hand, getting said player back on track for the final weeks of the regular season means having a better shot at securing a higher playoff seed and subsequently getting more production from them once they reach the playoffs. Anything that can be slightly tinkered to make that happen will be examined.

On the other hand, a bad August can also just be a product of being tired. The season is long, feels way longer in August, and many of those games are played in unbearable heat, with the bumps and bruises built up over a season also not feeling any better.

Part of Showalter’s response was, “There’s an ebb and flow to the season. There’s good days and bad days.” Alonso turned a possible bad day into a good one by homering on the second pitch of his at-bat.

Just like that, the Mets were back in the driver’s seat. The rest of the lineup took the wheel from Alonso and steered the team to victory. Three straight hitters reached base ahead of Eduardo Escobar’s sacrifice fly, then Tomas Nido sprayed a single into right field to make it 6-3 in favor of the home team. For good measure, Brandon Nimmo added his sixth triple of the year, scoring Nido and providing a final score that looked a lot more comfortable than most of the actual game was.

David Peterson, who started the game on the mound for the Mets, has 5.1 innings and six more strikeouts to add to his application for a playoff roster spot. Should he see this thing through all the way to the end of the Mets’ run, Peterson will have to do so as a reliever. One would think that if the Mets want him as part of their October bullpen, they should use the rest of September to have him work as a reliever in the minor leagues. He’s only made four relief appearances in the major leagues this year, and they weren’t very pretty.

What to do with Peterson is one of the few remaining questions the Mets have to answer before the regular season runs dry. But with each win, those creeping questions and insecurities about the shape of the roster can be tabled until tomorrow.

With the cupcake schedule that the Mets have coming up, they may have the luxury of deflecting those questions for a couple more weeks.