Ikea’s record player made in collaboration with music supergroup Swedish House Mafia is set to go on sale in October. The all-black device sports an unsurprisingly minimalistic look and will cost you $159.99 once it hits Ikea’s maze-like stores.

The record player is part of Ikea’s overarching Obegränsad (the Swedish word for “unlimited”) collection, which includes an equally-as-modern armchair, desk, LED work lamp, record stand, laptop stand, and shelving units, among other items. Ikea first announced the record player in June, marking the furniture maker’s second attempt at creating and selling a record player. The record player it was working on in 2018 never went on sale, but it looks like we have a much better shot of actually getting our hands on the device this time around. 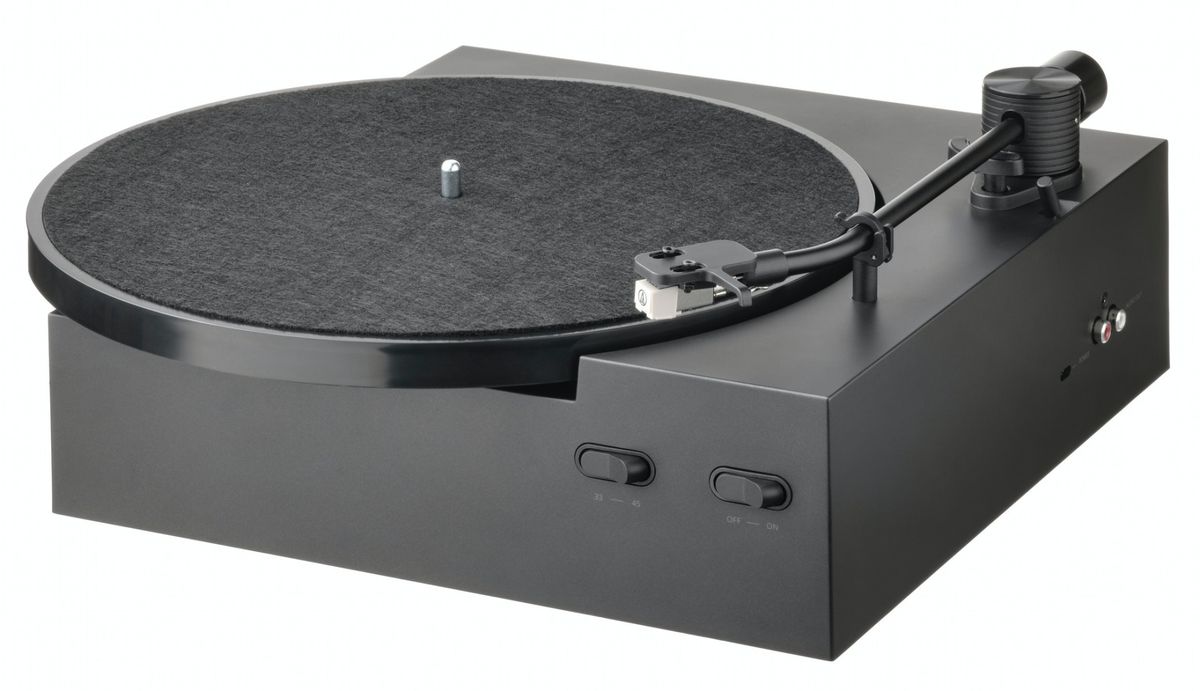 The sleek Obegränsad record player is powered by USB-C.Image: Ikea

Ikea hasn’t revealed too many technical details about the record player, other than that it’s powered by USB-C, is compatible with the Eneby Bluetooth speaker (albeit through a wired connection), and comes with a replaceable needle and cartridge. The retailer doesn’t specify an exact date for when the player goes on sale either, but we’ll update this article if we find out.