‘When the family call you home, you show up!’: Carlos Queiroz speaks out after Iran rehired the ex-Manchester United No 2 to coach the team at the World Cup in Qatar

By Jack Bezants For Dailymail.Com

Iran has rehired the former Manchester United No 2 Carlos Queiroz to lead the team for the World Cup in Qatar, with the Portuguese coach saying ‘the family called me home’.

Iran, ranked 22 in the world and Asia’s top-ranked team, plays United States, England and Wales in its World Cup group, but has endured an unsteady few months with the tournament nearing.

It fired Quieroz’s predecessor, Dragan Skocic, in July after reports of ill-discipline emerged in a training camp in Qatar.

Taking to Twitter, Queiroz said: ‘When the family call you home, all you do is simply just show up. Fully committed to your duties and ready for the Mission. Lets do it together Lads! To the future! Thank you so much Team Melli.’ 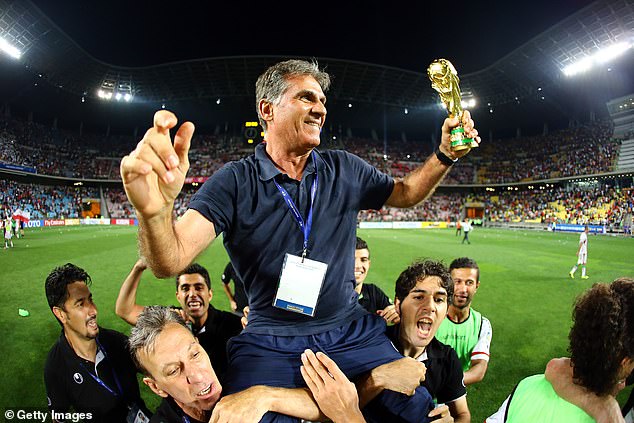 When the family call you home, all you do is simply just show up. Fully committed to your duties and ready for the Mission.

Lets do it together Lads!
To the future!

Thank you so much Team Melli pic.twitter.com/H6C0D0zIsP

It will be his third World Cup as Iran coach, having coached Iran at the 2014 and 2018 tournaments. Iran failed to get out of the group stage on both occasions.

Iran has a friendly with Uruguay on September 23 and then with Senegal four days later. According to the Washington Post, it is also looking to play Russia. FIFA and UEFA have banned Russia from international competitions but it can seek permission to play a friendly.

Iran’s clash with the United States is the standout tie in the group, with the game taking place between two nations that have had 40 years of intensely sour political relations.

Joe Biden’s administration is currently trying to revive the nuclear deal with Iran, a move that could thaw relations between the two if sorted before the Nov 21 game.

But it could equally be a reason for further divide if the current standoff remains by the time World Cup arrives. 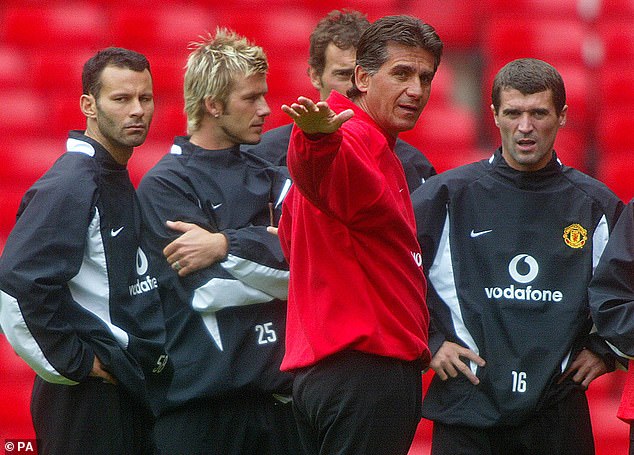 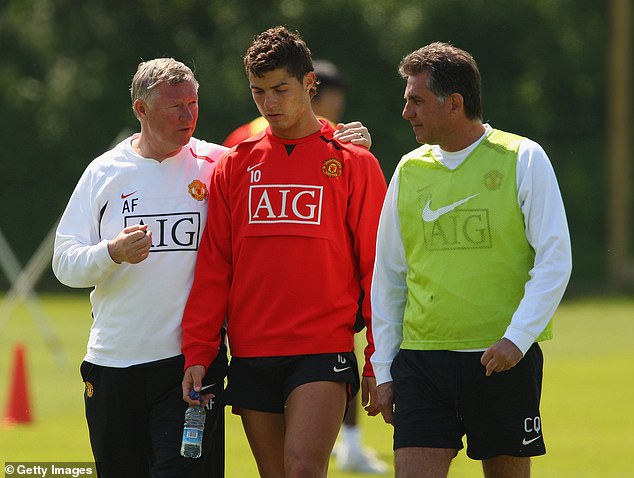 Furthermore, Iran has faced criticism this year for failing to comply with FIFA rules on allowing women into stadiums to watch soccer.

Hundreds of women were pepper sprayed after being refused entry to Iran’s match against Lebanon in March, its last World Cup qualifier.

A year later, FIFA threatened to suspend Iran if it did not allow female fans access to matches. While Iran agreed to let women attend national games at the Azadi stadium in Tehran, it remained unclear whether the ban was lifted nationwide.