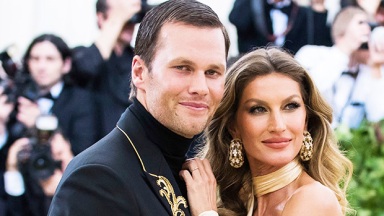 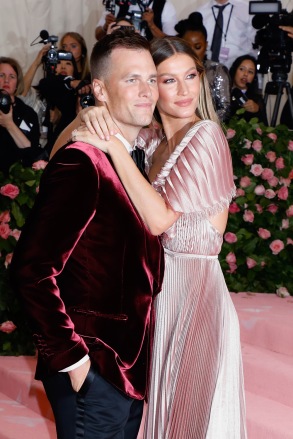 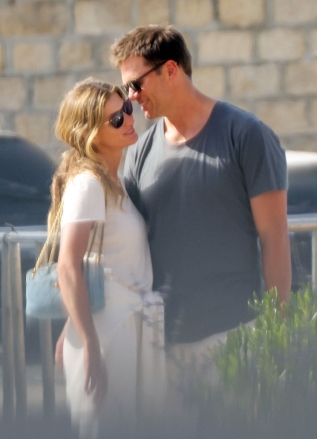 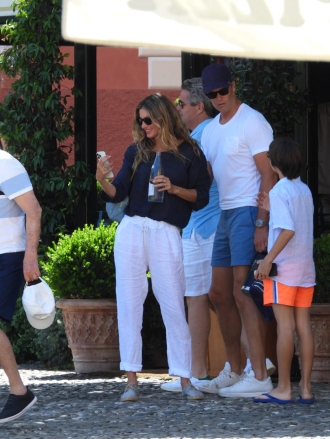 Gisele Bündchen addressed the issue of Tom Brady‘s retirement and un-retirement in Elle’s October 2022 issue, specifically how Gisele, 42, has “often depicted by the media as desperate” for Tom, 45, to hang up his helmet for good. “Obviously, I have my concerns—this is a very violent sport, and I have my children and I would like him to be more present,” said Gisele. “I have definitely had those conversations with him over and over again. But ultimately, I feel that everybody has to make a decision that works for [them]. He needs to follow his joy, too.”

However, Gisele didn’t address the tensions between her and Brady over his decision to play one more season. The interview occurred before Brady took a break from training camp in August for a “personal issue.” With rising speculation of a tiff between her and Tom, Gisele “declined to comment on the speculation when [Elle] reached out in September. However, during the time of the interview, she made it seem like things were good. I feel very fulfilled in that way, as a mother and as a wife,” she said. 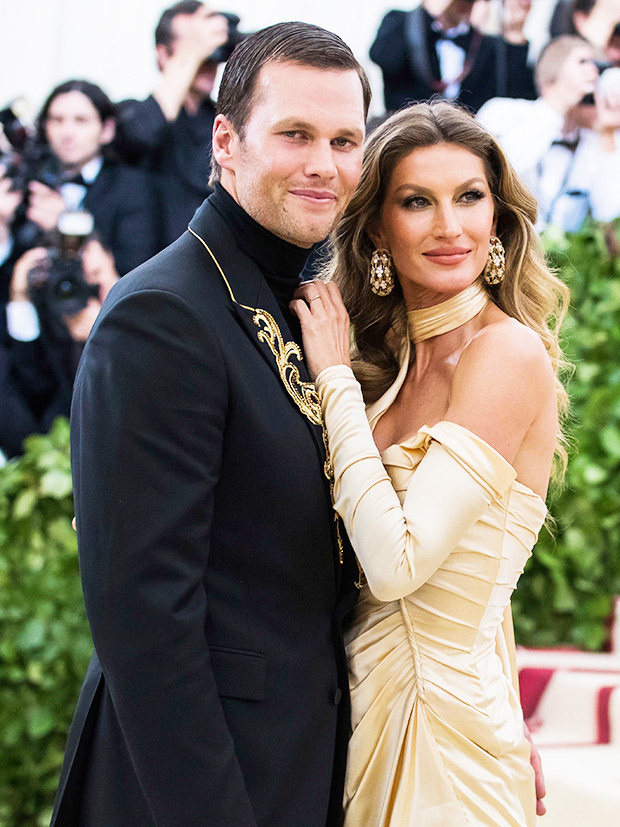 “And now it’s going to be my turn. It’s not like I’m going to be in the valley forever,” she said, referring to the next mountaintop of her career. The profile addressed the new chapter of her career. “I’ve done my part, which is [to] be there for [Tom]. I moved to Boston, and I focused on creating a cocoon and a loving environment for my children to grow up in and to be there supporting him and his dreams. Seeing my children succeed and become the beautiful little humans that they are, seeing him succeed, and being fulfilled in his career—it makes me happy. At this point in my life, I feel like I’ve done a good job on that.”

“I have a huge list of things that I have to do, that I want to do,” she told Elle. “At 42, I feel more connected with my purpose.” 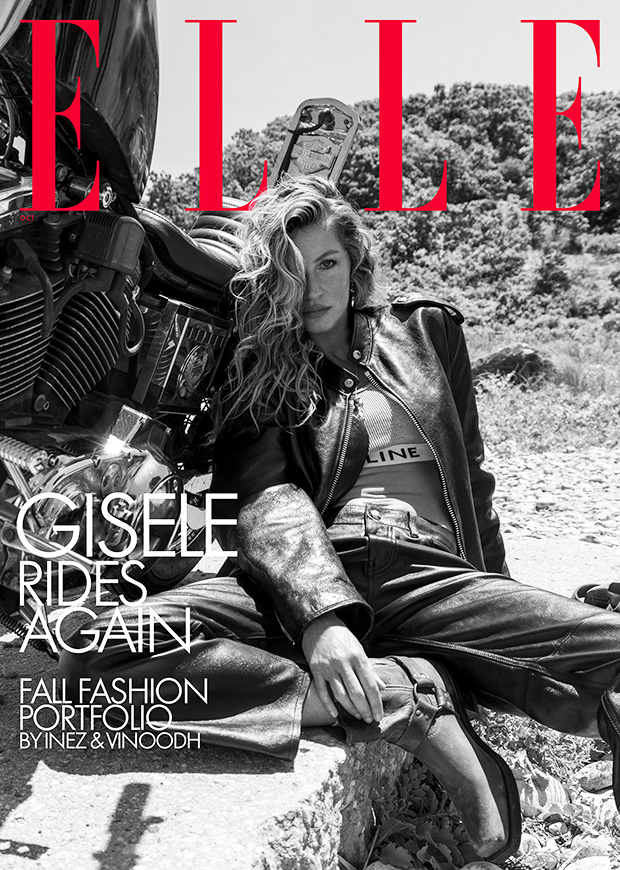 There has been some renewed “tension” between Tom and Gisele following his decision to return. “Gisele did her best to adjust to Tom’s decision to go back [to the NFL] but it hasn’t been easy for her because that wasn’t their agreement,” a source told HollywoodLife EXCLUSIVELY. “She’s a very supportive wife, but she also speaks her truth so there’s been a lot of tension since he went back.” Tom has given her some space, as she reportedly left their home in Tampa to stay in Costa Rica. However, at the start of the NFL season, Gisele tweeted, “Let’s go Tom Brady!” The support seemed to help, as Brady and the Bucs kicked off the season with a 19-3 win over the Dallas Cowboys.

Though many thought that Tom first took the break to be on The Masked Singer, Tom later disputed that talk. “It’s all personal, you know,” he said during an Aug. 27 presser. “Everyone’s got different situations they’re dealing with. We all have really unique challenges [in] our life. I’m 45 years old, man. There’s a lot of sh-t going on, so you got to try to figure out life the best you can. You know, it’s a continuous process.”

Leonardo DiCaprio: All Of His Girlfriends From Camila Morrone To Gisele Bundchen