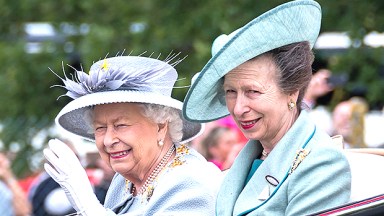 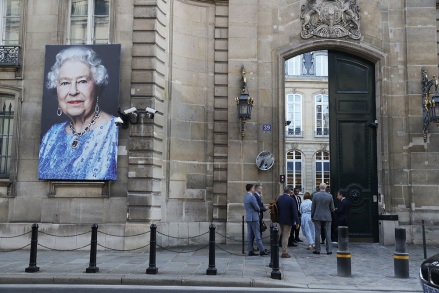 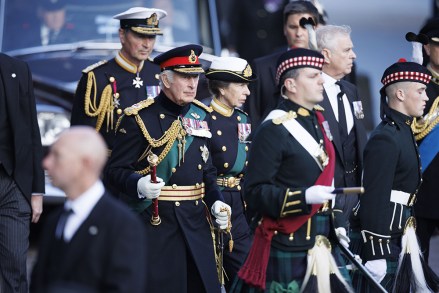 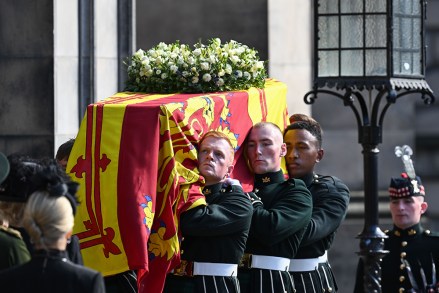 Princess Anne remembered her late mother Queen Elizabeth II in a touching tribute on Sep. 13, where she revealed she was at the Queen’s side all of her final day. The Queen’s only daughter wrote about how “humbling and uplifting” it was to accompany her mom “on her final journey.”

Princess Anne, whose older brother King Charles III will now assume the throne, appeared alongside her mother in a regal portrait posted to the Royal Family’s official Instagram. In it, Princess Anne wrapped her arm around the Queen. 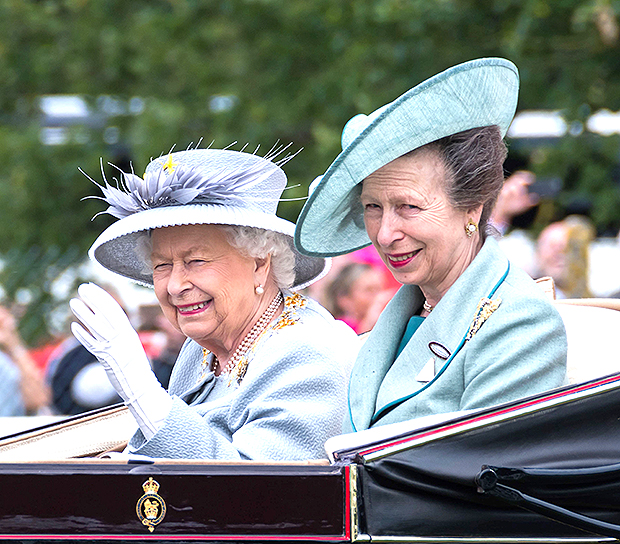 Princess Anne revealed she was at her mom The Queen’s side during her final day in a touching tribute. They’re seen at the 2019 Royal Ascot horse races, here. (Shutterstock)

The monarch was dressed in a prim peach jacket and long plaid skirt. The Princess Royal, as Anne is known, was dressed in a forest green sweater with a collared shirt below. Both ladies smiled gently for the photo, appearing the image of royal poise.

In the accompanying message, Princess Anne wrote, “I was fortunate to share the last 24 hours of my dearest Mother’s life. It has been an honour and a privilege to accompany her on her final journeys. Witnessing the love and respect shown by so many on these journeys has been both humbling and uplifting.”

She went on to say, “We will all share unique memories. I offer my thanks to each and every one who share our sense of loss. We may have been reminded how much of her presence and contribution to our national identity we took for granted. 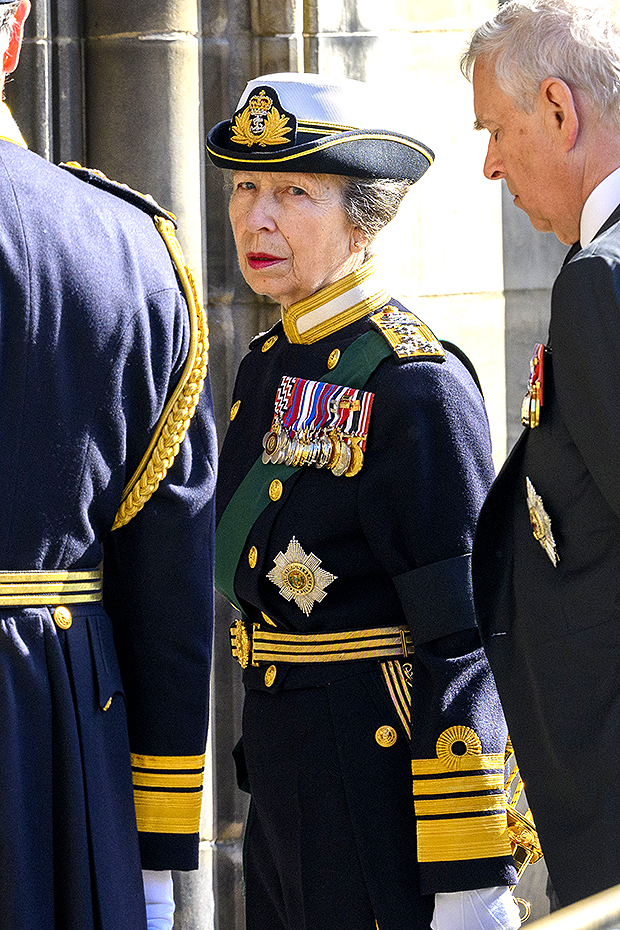 “I am also so grateful for the support and understanding offered to my dear brother Charles as he accepts the added responsibilities of The Monarch,” she continued. “To my mother, The Queen, thank you.”

Queen Elizabeth II passed away Sep. 8, 2022, ending her seven-decade reign. Upon her passing, the Royal Family shared a statement which said, “The Queen died peacefully at Belmoral this afternoon. The King and the Queen Consort will remain at Balmoral this evening and will return to London tomorrow.”

The Queen’s funeral is planned for Monday, Sep. 19, 2022. King Charles III’s coronation is yet to be scheduled.