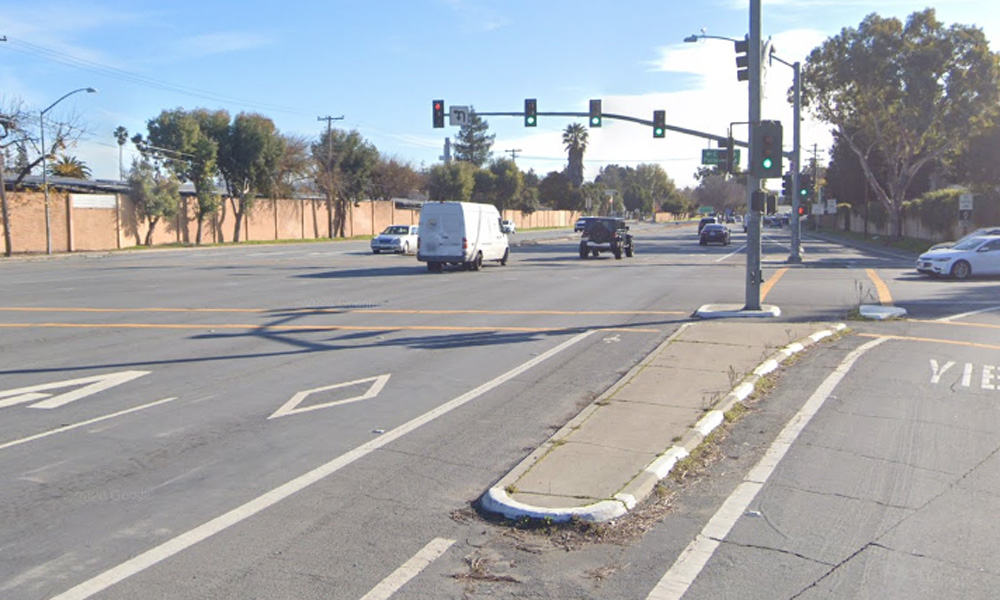 A fatal single-car crash in Santa Clara over the weekend is being investigated as a DUI, police now say.

Few details were given in the hours after the crash Saturday morning. On Monday, police released the findings of the initial investigation:

The car, southbound on Lawrence, had drifted toward the right as it approached Poinciana and struck a traffic island and then the pole.

One passenger, a 41-year-old woman, was pronounced dead at the scene.

Police determined that alcohol or drugs were a possible factor, and a criminal complaint was submitted to the Santa Clara County District Attorney’s Office for driving under the influence with injury and gross vehicular manslaughter while intoxicated.

See also  Back in Northwest and playing in front of grandfather for first time in big leagues, Orioles’ Adley Rutschman homers – The Mercury News
Share
FacebookTwitterLinkedInPinterestStumbleuponEmail