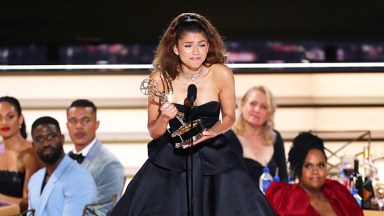 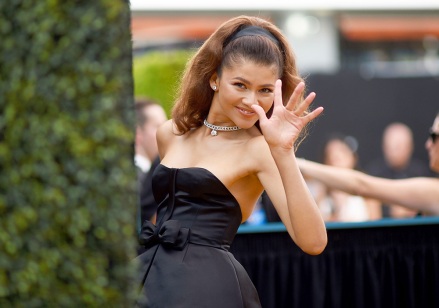 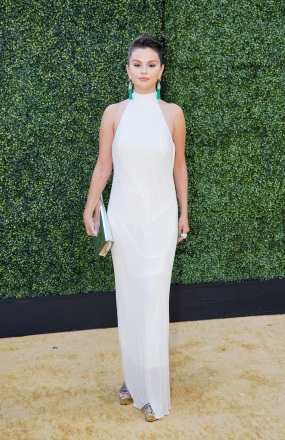 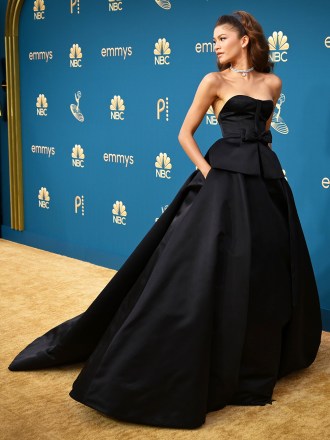 It is Zendaya’s world, and we’re just living in it. Zendaya took home the Emmy for Outstanding Lead Actress in a Drama Series and made history while she was at it. The 26-year-old is now the youngest woman to win two acting Emmys. She is also the first Black woman to win the Lead Actress award twice.

Zendaya received a standing ovation as she went to the stage to accept her award. She was near tears as she made her thanks. She had special thanks for Euphoria creator Sam Levinson who “believed” in her even when she didn’t believe in herself.

“And then lastly, I just want to say my greatest wish for Euphoria was that it could help people,” an emotional Zendaya said. “I just want to say thank you to everyone who has shared their story with me. I want you to know that anyone who has loved a Rue or feels like they are a Rue, I want you to know I’m so grateful for your stories. And I carry them with me and I carry them with her.”

Zendaya’s performance as Rue Bennett in Euphoria season 2 was nothing short of extraordinary. Rue’s mental breakdown in episode 5 was one of the best performances of the year. Zendaya completely transformed into Rue as the character descended into a dangerous and emotional relapse. 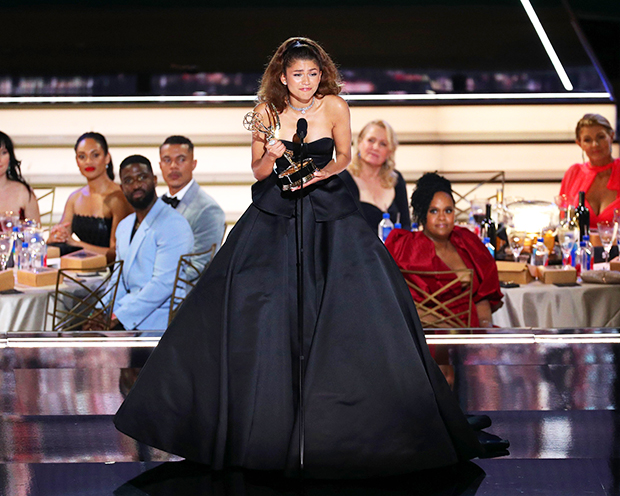 Zendaya as she accepted the award for Outstanding Lead Actress in a Drama Series. (Chelsea Lauren/Shutterstock)

Before the ceremony, Zendaya totally slayed on the Emmys carpet. She dazzled in a strapless black gown designed by Valentino. Zendaya also wore a stunning white gold necklace from Bulgari that had over 17 carats of diamonds, which she also paired with a diamond ring and diamond studs.

Rescuers band together to save 275 parrots after storm