It’s not always easy being a Chicago White Sox fan, as Tony La Russa is discovering during his recovery – The Mercury News 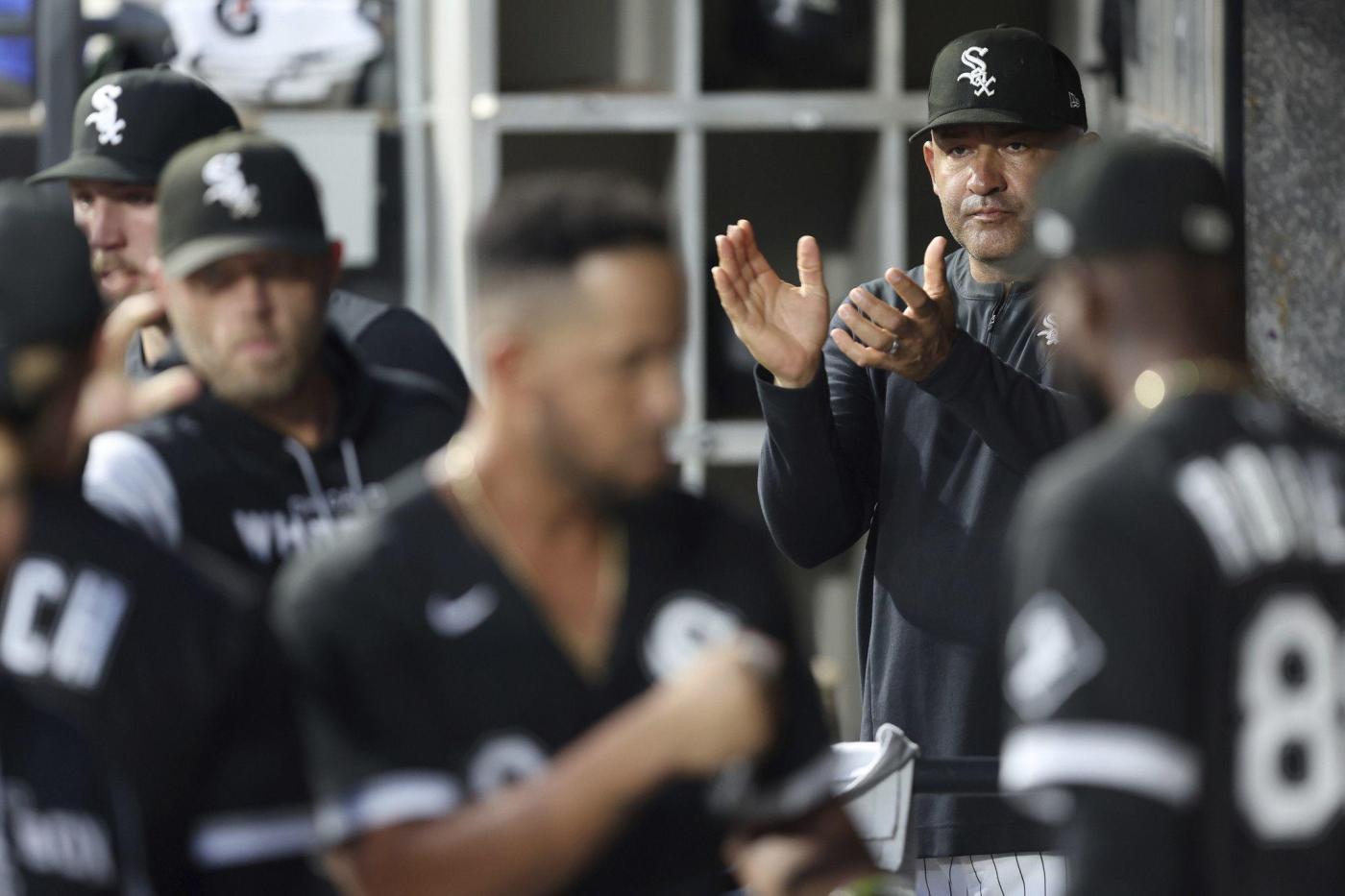 Now that Tony La Russa is relegated to watching the Chicago White Sox from a suite for the time being, someone needs to teach him the do’s and don’ts of being a Sox fan.

It’s OK to boo the manager, to tell him when to put in a pinch runner, to perform the wave or to sing “Na Na Hey Hey Kiss Him Goodbye” when the opposing pitcher is removed.

It’s not OK to take a nap, to move down to the scouts seats when the ushers aren’t watching or to leave before the game ends to avoid the parking lot gridlock.

My advice to Tony: Try a churro and a Polish, sit back, relax and strap it down.

It’s much easier being a Sox fan than it is managing the Sox, but it can be stressful nonetheless. Keep telling yourself it’s just a game and tomorrow is another day.

La Russa was back at Sox Park on Tuesday for the first time since Aug. 30, when he was ordered to leave the ballpark immediately because of a heart issue that has sidelined him since.

General manager Rick Hahn, forced to stay away from the park after contracting COVID-19, had no update during a video conference with reporters on whether La Russa would return. But he did confirm the manager would be at the park for the two-game homestand against the Colorado Rockies, watching from an undisclosed suite.

It would’ve been a nice touch had La Russa watched the game from the picnic area down the left-field line dubbed La Russa’s Lounge, which formerly was called Loretta’s Lounge after a longtime Sox employee named Loretta Micele. Alas, La Russa’s Lounge was shut down before this season and turned into a marketplace for beer and pop, and though the plaque honoring Loretta remains, there’s no mention at all of La Russa.

With or without La Russa, the Sox have their work cut out for them in these final three weeks as they attempt to catch the Cleveland Guardians while staying ahead of the plunging Minnesota Twins.

“We’ve obviously created a bit of a deficit for ourselves for the first 5½ months, but we’re fortunate our fate still lies in our own hands,” Hahn said. “If we continue to play over the next three weeks the way we have over the last week-plus or two weeks, it’s going to be a real interesting stretch here for us.”

It’s going to be interesting either way, and winning without La Russa in the dugout has added to the intrigue. The fate of the Sox season could rest in the hands of doctors who will decide whether he can return.

It has to be difficult for La Russa to come this far and be forced to become a spectator while medical experts make the call. He tried watching games from suites as an executive in Arizona, Boston and Anaheim after retiring as manager of the St. Louis Cardinals in 2011, but he didn’t enjoy being out of the decision-making process once the games began.

When Chairman Jerry Reinsdorf called after the 2020 playoff loss and asked La Russa to return to the Sox dugout, it was a no-brainer. The team was on the doorstep of big things, and all he would have to do was push a few buttons to get back to the World Series.

Of course things haven’t worked out as planned, and many fans hold La Russa accountable. That’s why acting manager Miguel Cairo has been treated like a conquering hero on the South Side only two weeks into his job. The revelation that he laid into his players in a fiery clubhouse speech after losing his first game ingratiated Cairo even more with Sox fans. They’ve been waiting for La Russa to do it all year.

It’s hard to imagine La Russa watching his team from above and not itching to get back. He was unavailable to speak to the media, which is probably for the best, as everyone knows we’re harmful to a manager’s health.

But La Russa is helpless until doctors clear him. And even that might not be enough for him to return to the dugout, as Hahn confirmed when asked if the doctors had the final say or if other factors would be involved.

“It’s a conversation once we get to that point,” Hahn said. “But we’re not at that point. So for now, it’s just taking it day by day and following the lead of the medical professionals and talking to Tony. I talked to Tony five minutes before I called into this call. Talked about how he was, and he was happy to be around.

“(He) pointed out that the one game he’s been to in the last couple weeks, (Sunday) in Oakland, we lost. He was taking that hard. And I tried to point out there’s a little difference between causation and correlation. ‘Let’s see how tonight goes, Skip.’ But he’s fine to watch the games (from a suite).”

See also  How do you say no to a man on a date without being rude?

There are worse places to watch a game, with free food, desserts and a TV that can be switched to the Guardians game. For Wednesday’s afternoon game, I’d suggest La Russa get in some steps with a brisk walk around the concourse. He might even be encouraged by Sox fans to return to the dugout.

Or not. Who knows?

No one said being a Sox fan was easy.