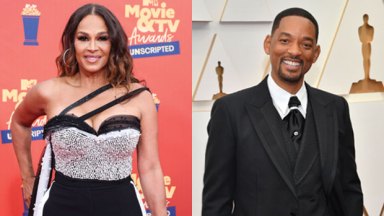 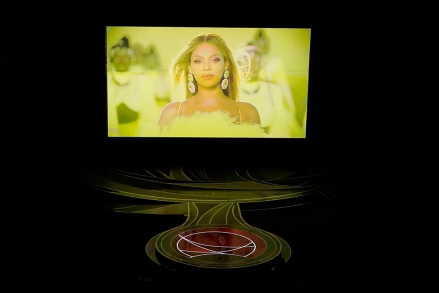 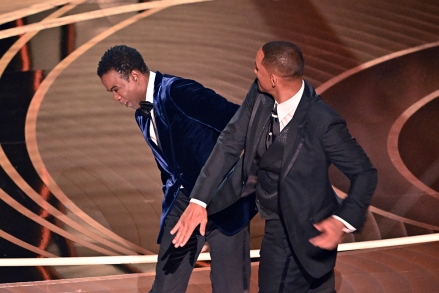 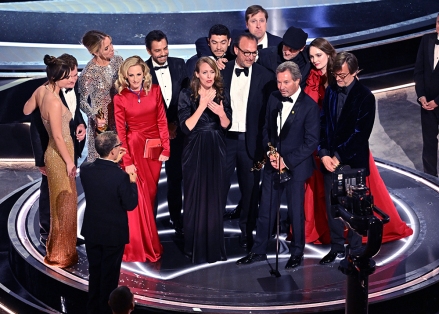 Family first! Sheree Zampino, 54, can always count on her ex-husband Will Smith, 53, and his wife Jada Pinkett Smith, 50. Although the season 12 addition to The Real Housewives of Beverly Hills has yet to ask her famous ex for advice when it comes to her new reality T.V. career, Sheree told HollywoodLife EXCLUSIVELY that she has no doubts when it comes to Will and Jada’s support. “I know that they’re there. If I was ever to go to them and say ‘listen, how do I navigate this?’ they would be very accommodating and open, because who knows better than they do.”

And that support goes both ways, with Sheree gushing that Will is “amazing” and “doing well,” five months after he shocked the world by marching on-stage during the live broadcast of the Oscar’s to slap comedian Chris Rock, 57.  “Will is amazing, he’s amazing and he’s doing well,” she revealed. “I will say this, I got to spend time with Jada and she’s so sweet. She came over to my house last week and helped me organize because I just moved. It was just a beautiful moment to really catch up and just have our girl time and really talk. It’s funny because we’re family, but the girlfriend component of it, we really didn’t cross that line.”

Although Will and Sheree divorced in 1995, after three years of marriage, they have remained very close because of their son Trey Smith, 29. “We can sit together and be with the family, we will do Christmas together and and have a ball together and the reason we do it is because of Trey,” the founder of Whoop Ash body butter explained. “They are accommodating Trey, because there are times trust me, I didn’t feel like looking at them and I know they didn’t feel like looking at me, but we do it for Trey and he’s going to be 30 this year. We stopped doing it for a while because he got older, you know. But then maybe three years ago, he said I really miss that. I loved that. So now we’re back at it. We’re back to doing Christmas together and we’re glad to oblige and we do have a good time. That’s the thing, we have a great time. We do. We have a great, great time, but there are still times when I would rather stay home. But you do what you have to do for the well being of your child. And he still wants us to do it, even at 30, which is why we do it.”

In spite of their close co-parenting relationship, Sheree and Jada — who shares daughter Willow, 21, and son Jaden, 24, with Will — have been cautious when it comes to forming a friendship outside of family functions over the years. But that all changed recently. “Jada came over by herself and she helped me organize. I’m an artist, I’m a creative, so organization stresses me out, so she really helped me with that,” Sheree revealed. “We’ve been very good at having boundaries, meaning we never got too close. Because think about it, what if you fell out as girlfriends and then it affects the whole dynamic of the family. So whenever we were together [at family gatherings], we’re girlfriends and we’re family, but now to have that moment with Jada last week just as friends, that was just so beautiful. It was so beautiful.”

Sheree, who has appeared on previous episodes of Jada’s Facebook Watch show Red Table Talk, is heading back to the table this season to talk about forgiveness and in a teaser for the upcoming episode she can be seen wiping tears from her eyes. “That hit me out of the blue,” Sheree explained of her teary moment. “We were talking and I’m telling you there’s something about that red table that just brings it out. That red table is powerful. I was like whoa. So I’m literally having a moment. It was a real moment, it was just about my evolution and my growth and things that I’ve discovered along the way. We talked about forgiveness and the person that’s going to be the most challenging to forgive is always going to be yourself, so it was a self discovery moment.”

Will Smith Siblings: Everything To Know About His 3 Brothers & Sisters