Twitter shareholders have approved Elon Musk’s £38billion buyout – despite the entrepreneur trying to wriggle out of the deal.

Investors in the social media giant backed Musk’s offer in a vote yesterday.

This will come as a blow to the Tesla boss, who originally made an offer for Twitter in April but has since tried to drop it, claiming bosses misled him about the number of ‘bots’ and spam accounts on the site. 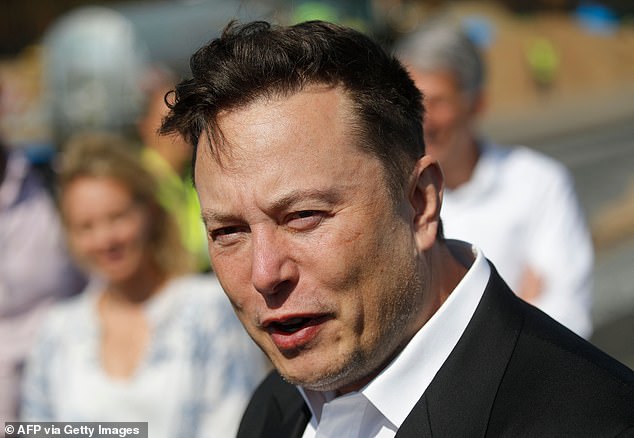 Twitter has denied Musk’s claims, and has sued him in an attempt to force the deal to go ahead. Musk is counter-suing, and a trial is set for October 17.

Meanwhile, Twitter whistleblower Peiter Zatko, its former head of security, gave evidence to US lawmakers yesterday claiming the company is ‘misleading the public’ about how secure it is.

In his testimony to the Senate Judiciary Committee, Zatko painted Twitter as a company prioritising revenue above all else.