By Alastair Talbot For Dailymail.Com

The Giants confirmed on Wednesday that its former catcher has invested in the team’s ownership group – – the San Francisco Baseball Associates LLC – now making him one of 31 minority shareholders.

‘Upon his retirement last year, Buster said that he would always stay involved with the organization, and when he approached us to express his interest in joining the ownership group, we were thrilled that he wanted to make this type of commitment,’ Giants chairman Greg Johnson told ESPN. ‘It is rare for a former player to join his own team’s ownership with the desire to have an active role.’ 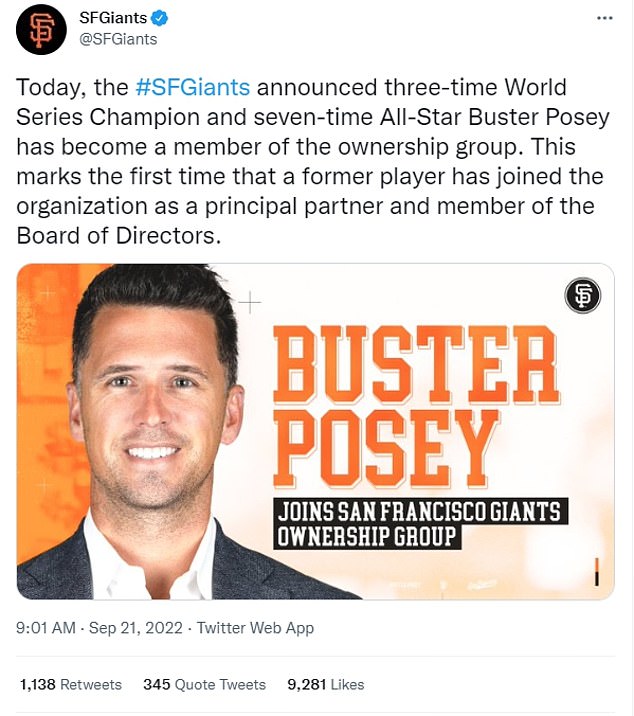 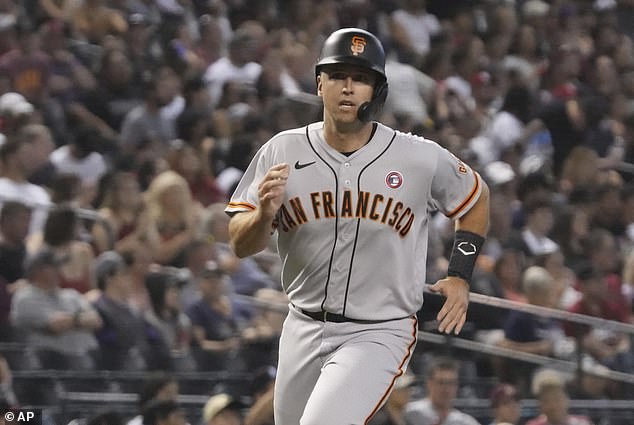 Posey will be the youngest investor within the Giants’ ownership group and on the team’s six-person board of directors. During his entire twelve-year MLB career with the Giants, the 35-year-old was a seven-time All-Star and hit 3.04 in his final season.

‘The organization and this fanbase has meant a great deal to me and my family for a long time now,’ Posey told reporters on a Zoom call on Wednesday.

‘I couldn’t be more thrilled to be joining the ownership group. I feel like this is going to be an opportunity for me to learn from owners that have been doing it a long time and been at the top of their game in their respective fields. At the same time, I’ll be able to bring my unique perspective of just recently retiring,’ he added.

He is also just the fifth player in the MLB to have played his entire career with the Giants – from 2009 until 2019 before a brief stint in 2021.

He retired with exactly 1,500 big league hits and 158 home runs. Posey also played in four no-hitters throughout his career, catching three of them.

In 2016, he won a Gold Glove Award. In 2019, the Johnny Bench Award was renamed the Buster Posey Award, which honors college baseball’s top NCAA Div. I catcher. 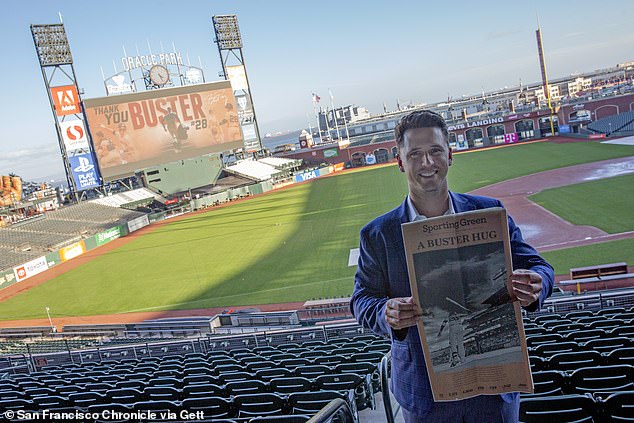 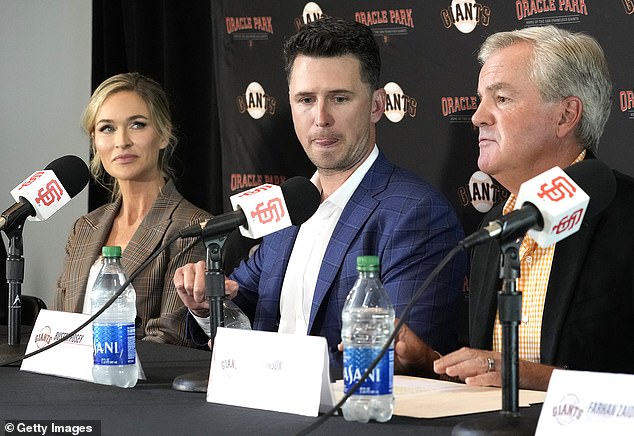 Giants chairman Greg Johnson joked that he would have preferred to announce that Posey was coming out of retirement to reignite his decorated career with the team, but described his new role as a minority owner ‘the second best thing’ for the franchise.

‘Not only do we get the benefit of a youthful perspective that he brings to the organization, but also just the perspective of somebody who’s played the field and worn the orange and black and been such a big part of Giants history.’]

The Giants (71-77) are currently third behind the L.A. Dodgers and the San Diego Padres in the NL West, thus on track to miss this year’s postseason. They beat the Colorado Rockies 6-3 on Tuesday and face them again at Coors Field.