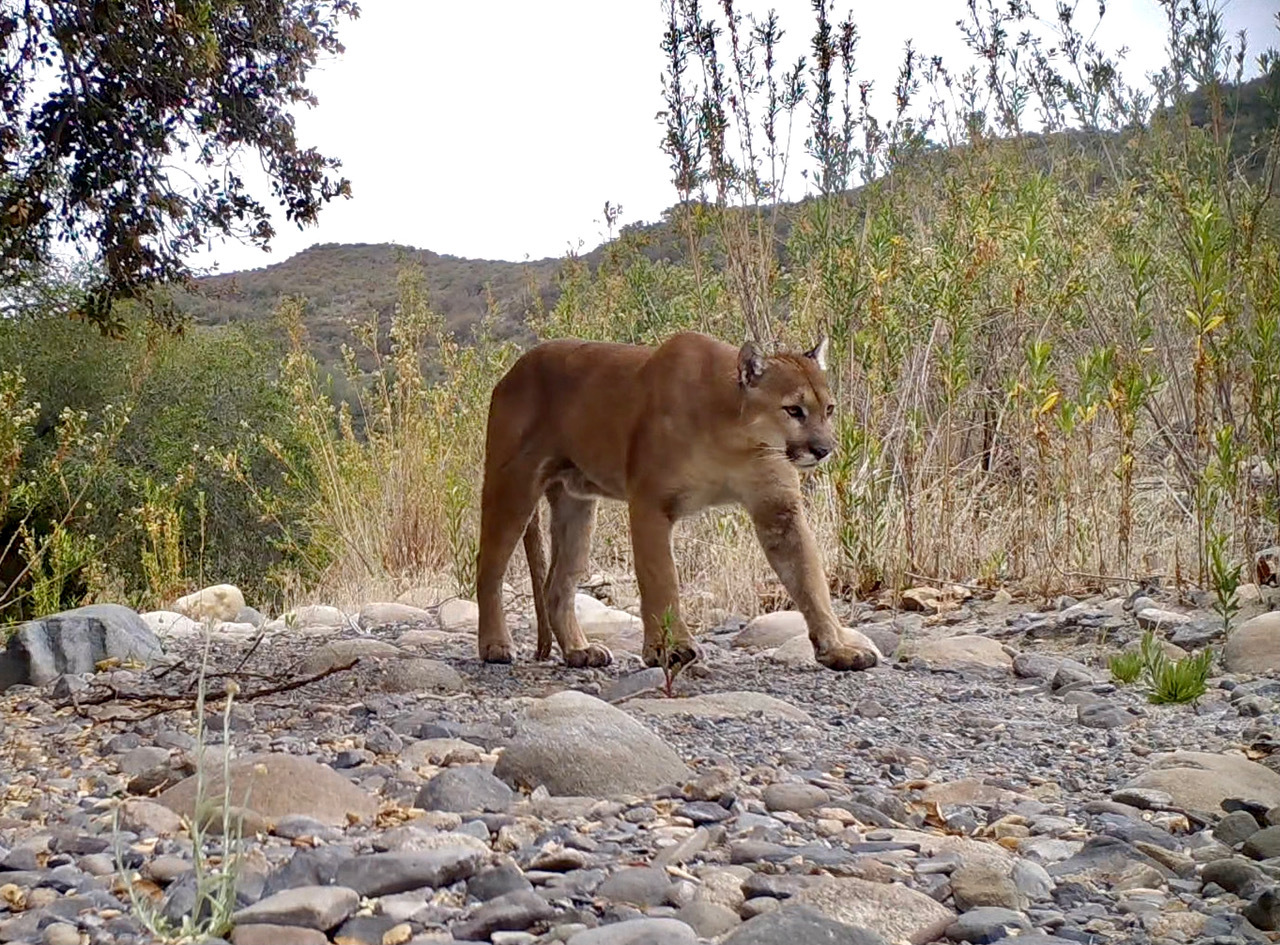 Submit your letter to the editor via this form. Read more Letters to the Editor.

The time is now for San Jose to permanently protect the 17-acres along the Santa Teresa Ridge now targeted for a 5,900 square-foot luxury development (the “Gschwend Project“).

The days when the City could approve development on land labeled by the Santa Clara Valley Habitat Plan as a “critical” wildlife corridor in Coyote Valley should now be behind us.

This land forms a crucial path for mountain lions, badgers, deer and other species to safely cross Santa Teresa Boulevard, according to Pathways for Wildlife biological consultants. The Santa Clara Valley Audubon Society, which also obtained crucial environmental data about the area, states the science clearly shows a house and its associated activities, noise, lighting and driveway on that wildlife linkage area will have a significant negative impact on wildlife movement. The property in question is also designated as critical habitat for the threatened Bay checkerspot butterfly.

Re. “Elect Srinivasan, Mehlinger to Sunnyvale council,” Page A6, Sept. 14:

Justin Wang isn’t the only Sunnyvale candidate to accept a large donation from the wealthy Los Altos developer of Butcher’s Corner. Seated Council member Otto Din accepted $7,000 in September 2020 for his campaign from the same developer.

Din, Mehlinger and Wang are all progressives who want more housing, and it’s very concerning that Din and Wang accepted large donations from a wealthy developer. Mehlinger’s independence on housing might be compromised by the company he keeps.

Time for Eshoo to pass
torch to Kumar

I checked into Rishi Kumar for Congress, mechanical engineer, tech executive, and Saratoga City Council member. Why is Kumar doing so well against Anna Eshoo, at 79 years old, a 30-year incumbent? He’s not a career politician but has pragmatic ideas to solve everyday problems. He fights for the people. Eshoo’s June primary vote was 48%, down from 72%

Rishi will apply his tech savvy to better serve the constituents in his district, which includes Silicon Valley. Eshoo was first elected to Congress in 1992, pre-internet. She receives campaign money from Pharma and defense lobbyists. Eshoo faces a formidable opponent. Rishi rejects special interest money and influence.

The choice is between a professional politician or a dynamic candidate who is truly a representative of the people. It’s time to pass the torch. Vote Rishi Kumar for Congress.

Have you heard the words “I approve this message” by a politician? That means the candidate knew about the ad, but you won’t hear that from Santa Clara City Council member Raj Chahal, because the 49ers formed an Independent Expenditure PAC called Neighbors for Santa Clara, donated over $180,000 to his campaign and created TV and online ads supporting him using past footage of him from social media.

He has never spoken to anyone from this PAC and never approved the ads. That is what corporate money is doing in political campaigns as they buy elections in our nation. Chahal never accepted special interest money and returned such donations during the last and current elections. Chahal has the residents of District 2 in Santa Clara in his mind with each of his votes at City Council meetings and has worked hard to help our city move toward fiscal accountability.

Millions of people around the world have witnessed the solemn funeral of Queen Elizabeth II on Monday. President Biden has described her death as “a loss that leaves a giant hole.”

Her demise however has sparked a renewed debate on the desirability of continuing with the monarchy in the context of the changed world order. This may hold good to some extent but the volatility of the parliamentary system of democracy with parties at the helm always carries the risk of corrupt practices in governance. Monarchy on the other hand stands mostly insulated against such dangers and has a sobering effect on public life.

As a ceremonial head of state and with her captivating personal charm and aura, Queen Elizabeth has bestowed a unique dignity to the institution of monarchy.