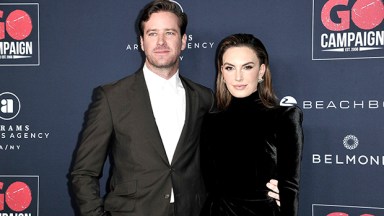 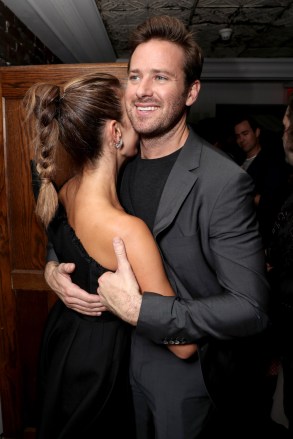 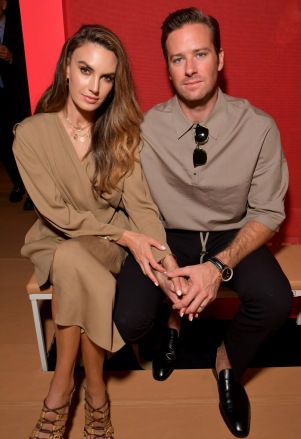 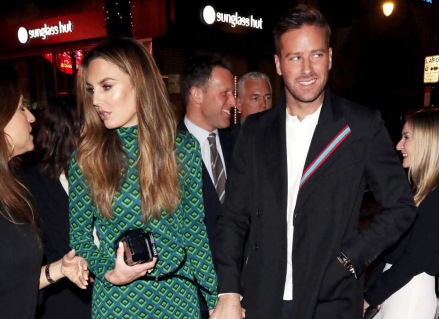 Armie Hammer’s ex-wife Elizabeth Chambers opened up about watching the new documentary House Of Hammer, detailing the allegations of sexual violence against her ex, in an interview for an E! News cover story. Even though Elizabeth, 40, said she didn’t plan to watch it originally, she was shocked to hear the different women’s stories in the documentary. “I did not plan on watching the documentary, but I did drop the kids off at school one day and come back home and watch it, with my support system around me,” she said. 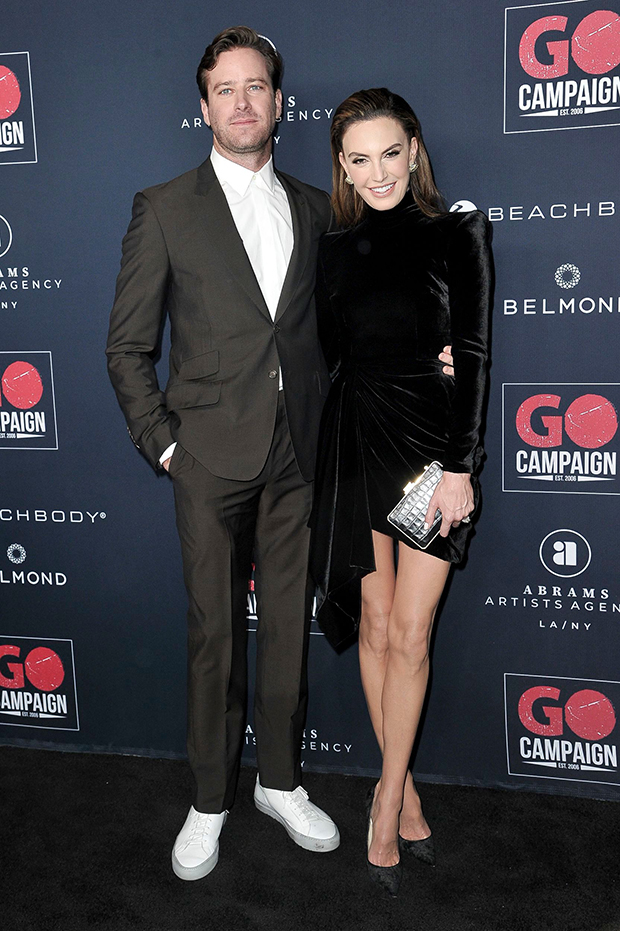 Elizabeth opened up about watching the documentary in a new interview. (Shutterstock)

Elizabeth continued and said that it was difficult to hear all the women’s stories that were detailed in the documentary. “It was obviously heartbreaking on so many levels and very painful,” she explained. “I definitely was surprised, but I think that’s to be expected. It didn’t feel great, especially when you feel like you have done that work, but I mean the moral of the story is that the work is never done.”

While she was heartbroken to hear all the different accounts about Armie, 36, she did express a desire to “listen and learn” from the allegations that came out of the documentary. She also showed support for Armie’s victims when responding to another question. “I consider myself a feminist and at the end of the day, I also stand in solidarity with anyone who has been a victim of any sort and hope that they find that healing as well,” she said. Armie has denied the allegations against him. 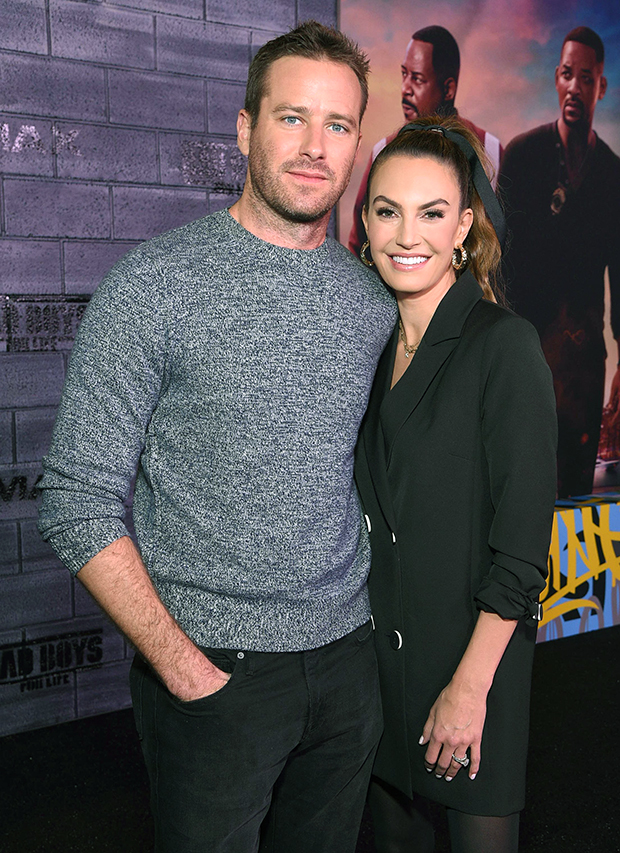 Armie and Elizabeth were married from 2010 until they separated in 2020. (Shutterstock)

The three-part docuseries House of Hammer premiered on Discovery+ at the beginning of September. It contained accounts from different women who were involved with Armie, detailing allegations of abuse from their relationships with him.

Elizabeth and Armie have been married since 2010, and they share two children. The couple announced that they were splitting up in July 2020, but they have not yet finalized their divorce. Despite the breakup, Elizabeth did tell E! News that they “talk all the time” and are together often for the sake of their kids.