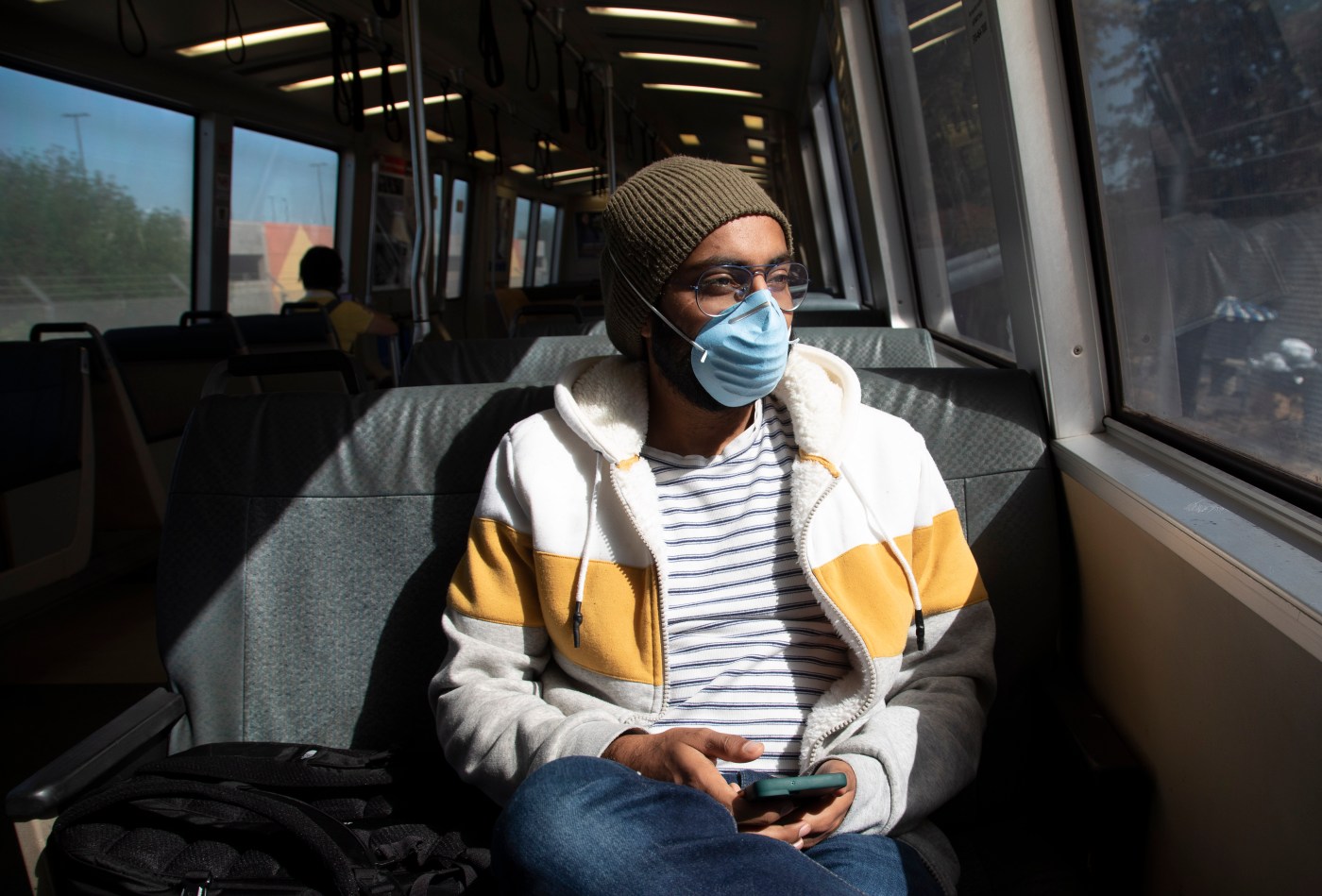 One of the last remnants of the Bay Area’s pandemic-era lockdowns – BART’s mandatory face covering policy – could become a relic on Thursday.

The transit agency’s board of directors will vote Thursday evening on whether to effectively end the mandate on Oct. 1 and hand over future masking authority to Robert Powers, BART’s general manager. Powers would be allowed to reinstate a mask mandate only if certain conditions are met, including COVID-19 cases surging locally or nationwide, or if mask mandates are reinstated in any of the five Bay Area counties in which BART operates.

“None of those conditions are currently being met,” Alicia Trost, a BART spokesperson said. “Something could change in the next few days, but that’s extremely unlikely.”

If approved by the board, Thursday’s vote would be BART’s fifth masking policy change since April.

BART has been grappling with the mandate issue since a Florida court voided President Joe Biden’s federal mask requirement. While most other agencies dropped face covering requirements, BART – a rare transit operator with an elected board of directors – has been receptive to the plight of its elderly and immunocompromised passengers.

But the agency has also chafed at enforcing a mask requirement while every Bay Area county ditched most mandatory mask policies months ago. Only one other Bay Area bus operator — East Bay’s AC Transit — still requires masks. New York recently switched to a masks-optional policy on its crowded subways and Los Angeles may also end masking mandates on public transit this month.

Regardless of masking policies, BART riders are increasingly leaving face coverings at home. According to a mask count conducted by the agency, 85% of riders wore a mask in late August compared to 97% in January. While BART’s masking policy is mandatory, passengers who do not cover up face little to no repercussions.

Check back for more on this developing story.